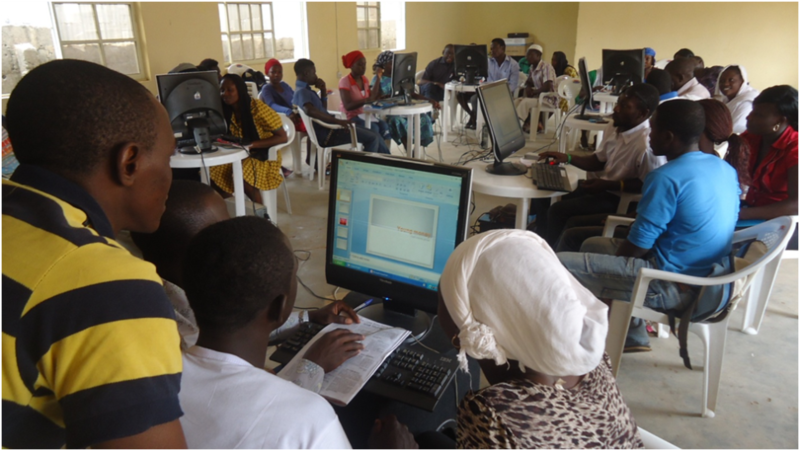 On May 27th, 2022, SpaceEx creator Elon Musk announced over Twitter that his satellite internet system Starlink gained approval for use in Mozambique and Nigeria. Starlink is a set of satellites in constellation form that SpaceX created to provide internet in rural areas, including schools without internet. In the series of tweets, Musk added that one Starlink unit could supply internet to hundreds of students in a single school.

While the United States turned to online learning during the pandemic, developing countries like Nigeria and Mozambique did not have the same tools to keep their children in school.

Internet in Mozambique and Africa

Poverty impacts families in a variety of ways including hunger, lack of education for children and poor health care. The Internet provides a way for children to prevent life-long poverty. Educational programs on the internet can teach children new farming or fishing techniques. They can connect with teachers in other countries and educational videos from around the world. In developing countries, 65% of people do not have access to the internet.

How Starlink Can Help Poverty

Starlink first launched its satellites into space on May 23, 2019, sending 60 into low Earth orbit. Information sent through space moves 47% faster than fiber optic cables. As of January 2022, Starlink consisted of 1,900 satellites sending information around the globe.

Starlink provides high-speed internet to rural areas with previously no connection or slow speeds. Through Starlink, users can “gain access to education, health services and even communication support during natural disasters.” Those who purchase Starlink receive a satellite dish, wifi router and power supply.

In Nigeria, approximately 10.5 million children do not attend school although its services are free. In some states, such as Borno, Yobe and Adamawa, many schools are not open or have experienced damage and destruction.

Mozambique continues to improve its education system with free textbooks, but “quality and improvement in learning have lagged behind.” In Mozambique, only 1% of teachers have “the minimum expected knowledge.” Providing one teacher with two-day, high-quality training costs $116.

One Starlink unit costs $599 for installation and $110 each month. This investment would offer schools the opportunity to use remote learning through video calls with teachers, online classrooms and other online materials. Over time, Starlink will help provide a higher quality of education to children in Nigeria and Mozambique.

Future of Starlink in Nigeria and Mozambique

In the United States, Elon Musk has a reputation across the internet for Tesla’s electric cars, trying to buy Twitter and giving his child an unconventional name. But in developing countries, people know him as the man that provides internet to people who never had it before or had unreliable internet in the past.

His constellation of satellites provides internet to 32 countries with more than 2,200 satellites in orbit. In the future, he hopes to launch up to 42,000 satellites so anyone around the world can use Starlink’s internet.

Starlink’s connection proved to be resilient after the invasion of Ukraine. Starlink donated receivers to schools, hospitals and local governments and it worked remarkably during the crisis. Those who faced a lack of internet received connection in a war zone and will continue to work in new areas facing extreme poverty in Nigeria and Mozambique. 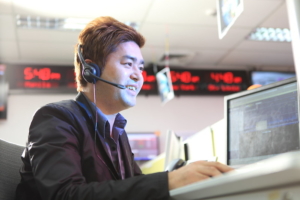 On October 28, 2021, the United States Agency for International Development (USAID) officially announced its new project, Better Access and Connectivity (BEACON). USAID is partnering with the Philippine government to expand Philippine internet access to bridge the digital gap in the Philippines.

About the Philippines as a Developing Country

Although the Philippines enjoys a high literacy rate and strong human and natural resources, the country still ranks only slightly higher than 0.7 on the Human Development Index (HDI). The HDI, which weighs factors including life expectancy, education and GDP, considers any country under 0.8 a developing country. The Philippines is 111th of 189 countries ranked in the index. USAID has partnered with the Philippines for decades to improve the Philippines’ status on the HDI. BEACON is its latest initiative in that work even though expanding internet accessibility is difficult in most developing nations.

The World Bank has declared internet access a fundamental human right in all nations alike, regardless of their development status. With that said, the World Bank also estimates that, currently, only 35% of the population in developing countries has internet access.

Using this statistic, the World Data Lab has created a secondary comparison for individuals living in poverty without internet access. Those living with this criteria live in the framework of “internet poverty.” Living in internet poverty, one cannot afford the minimum reliable internet, which is 1.5 gigabytes of internet download speed per month. This notion of internet poverty equates to the extreme poverty line, where an individual lives off of $1.90 per day.

Internet Accessibility in the Philippines

There are many Philippine congressional bills to improve the internet in the Philippines, specifically the Better Internet Connection Act. This Act requires the Philippine internet-providing companies to provide a minimum speed of 10 megabytes of internet access per second to all subscribers’ devices. However, unfortunately, this bill has remained in Congressional review. The lack of passage gave USAID further impetus to launch the BEACON Project.

How The BEACON Project will Help the Philippines’ Internet

The BEACON Project will cost $1.65 billion Philippine pesos, equivalent to $33 million. This project will expand internet access, beginning with underserved communities. It will bolster economic growth by providing stronger information and communications technology (ICT). The BEACON Project will also support the government in digitization and automation efforts. By providing the funding for internet improvement, USAID takes the burden off of the Philippine government. Finally, introducing more reliable internet in the Philippines could open jobs and provide support for businesses.

The Philippines has already succeeded in expanding internet access through its entry into Business Process Outsourcing (BPO) sector. By 2016, the Philippines outpaced India as a call center hub. The Philippines’ BPO sector enjoyed a 10% compound annual growth rate during the decade ending in 2016. The BEACON Project will allow the Philippines to escalate modernization for companies. This should also open additional business sectors and expand job opportunities.

Outlook for the Future

The Philippines has struggled with internet connectivity, unreliable speeds and high prices for years. Internet in the Philippines is a necessity, and Philippine internet access is pertinent to eliminating poverty and ridding the Philippines of its label as a ‘developing country’ by the HDI.