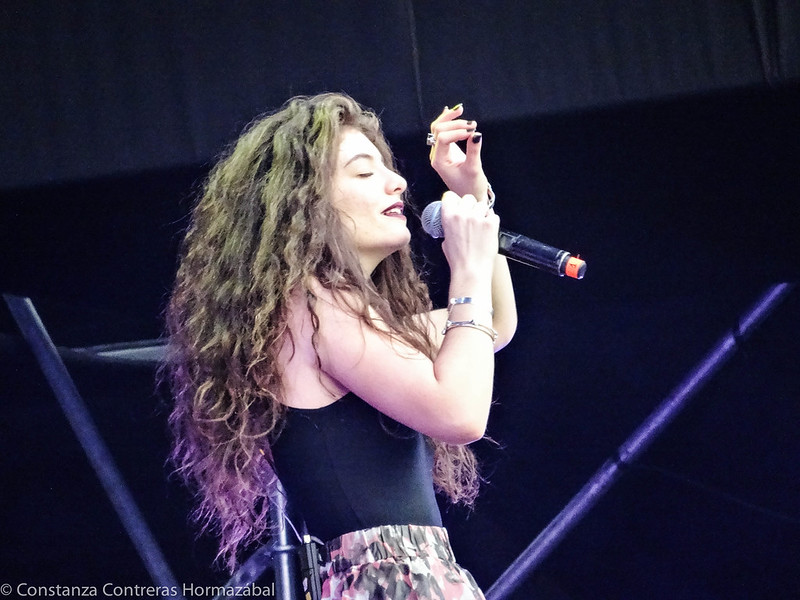 Indie music is one of the most influential, yet under-recognized modern genres. It provides a space for artists to talk about global issues they have personal connections with, such as global poverty. This article highlights three indie songs about world poverty.

What is Indie Music?

The general public too often thinks of indie in the scope of the way it started in the 1980s. Indie is perceived as fairly underground and too out-of-the-box to reach the mainstream. Today, indie music consistently tops the charts and has for around a decade.

The genre tends to contain more substance than most of the other songs on Spotify’s Today’s Top Hits Playlist. Indie music generally contains niche melodic elements and subject matters. These features often drive its artists toward writing lyrics about the causes they believe in. In addition, a hallmark of the genre is that its lyrics often combine large-scale issues with the artist’s personal problems. This tends to make the universal messages within the music especially effective. Artists make connections to political and social messages, making their work relevant to their audience. There is a slew of Indie songs that discuss poverty in great depth; here are three indie songs about world poverty:

Lorde’s “Royals” transformed the pop music scene of 2013. The song was on every major radio station and top hits chart. Most surprisingly, a 16-year-old wrote it. Though the song does address the New Zealand-native singer’s qualms through a teenage perspective, her subject matter is quite mature. Her message subverts what teenagers in 2013 most often sang about. For example, on the top charts alongside “Royals” were songs in the vein of Justin Timberlake’s “Suit and Tie,” as well as Macklemore & Ryan Lewis and Wanz’s “Thrift Shop,” both of which flaunt wealth and expensive items (though “Thrift Shop” does use those items to make a statement about wealth as well, however it is not outright like Lorde’s is).

“Royals” combats the stigma that those in poverty are victims of oppression and seek to have the lives of the rich. Lorde paints herself and her friends as having “cracked the code” about how to live life in this manner. The lyricist accepts the fact that “they’ll never be royals,” thereby acknowledging her role in society and where she stands. Yet, the chorus ends with the lines, “let me be your ruler // you can call me queen bee // and baby I’ll rule // let me live that fantasy.”

Lorde describes her understanding of her current standing in society. However, she still longs to have what those who are more fortunate may. She believes that she can be a “ruler” or “queen bee,” but that it’s only a fantasy without others around her willing to “let” her. Lorde’s proclamation of this somewhat pessimistic attitude toward her situation draws attention to poverty in a new way. Rather than people deserving pity, those in need of aid get a story through Lorde’s music and become relatable, resourceful and headstrong.

“Stunner” is a song from the band Milky Chance, a group originating in Kassel, Germany. Milky Chance’s music spans multiple genres, namely alternative rock, folk and indie. This song from the band’s debut album Sadnecessary recounts the story of a girl the singer is romantically interested in, through describing her social “rank” versus his. The opening lines of the song read, “She was a stunner // riding high and I got low // rank and others // couldn’t see what she was worth.” The group uses metaphors that make use of monetary language to sheds light on the divide between social classes. This song explores how stigmas stop those with minimal resources from interacting with those around them that could help.

The hook of the song expounds on this idea: “We end up in the richest poverty.” By pairing the word “poverty” with “richest,” Milky Chance subverts the idea that those in poverty lack the ability to experience the supposed richer parts of life. The group explains that even without resources, there is still a way to make the most of what’s available. If given the same opportunities as the more fortunate, people in poverty could become even more successful.

“We Have Everything” by Young Galaxy

Just like Milky Chance does with “Stunner,” Young Galaxy makes its statement about poverty through the lens of the love song “We Have Everything.” The hook sings “in poverty, my love, we have everything,” explaining that although the couple may not have optimal resources, they can still make the best out of their situation with one another.

However, Young Galaxy goes the extra mile to bring awareness to the experience of being in poverty in the verses of “We Have Everything,” by describing what the experience is like: “We’re swimming and I keep going under // Had enough of the fog, sheets, and thunder // Can’t we begin being bored and breezy? // See our way back into a clearing day.” Though these lyrics can be thought of as metaphors for the course of a relationship, they connect to the idea of “poverty” in the chorus by describing what it is like to be homeless and without shelter. This song makes this theme accessible to the listener by relating it to love, a universally experienced emotion.

These three indie songs about world poverty are excellent examples of how musicians can highlight global issues. Hopefully, these three songs can bring awareness to a subject that so many struggle with around the world.