Archive for category: Improvements in Rwanda 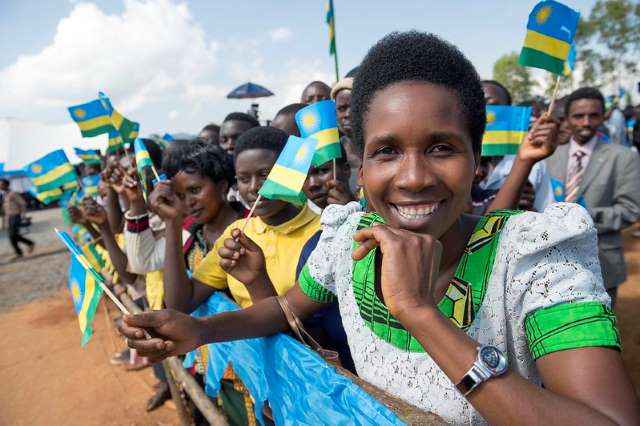 Rwanda is the fourth-smallest country in Africa, located in the Great Rift Valley in the central part of the continent. The nation has a population of about 13 million people and is home to two main ethnic groups: the pastoral Hutu and the agricultural Tutsi tribes. In 1990, tensions rose between these two groups and sparked a civil war, resulting in the Rwandan genocide in 1994. The genocide led to the massacre of approximately 800,000 Tutsi civilians by Hutu extremists, marking one of the worst genocides in history. Since then, Rwanda has been in a state of repair and has made great strides in many areas of development. In particular, the Rwandan government notes 10 impressive improvements in Rwanda.

The COVID-19 pandemic has created many new obstacles for Rwanda, but the “Land of a Thousand Hills” is advancing nonetheless. Since the civil war and the Rwandan genocide of 1994, the country has committed to recovery and restoration and has certainly exceeded all expectations. These many improvements in Rwanda are due to the great resiliency of the nation’s people, a nation that will continue to rise above all obstacles.