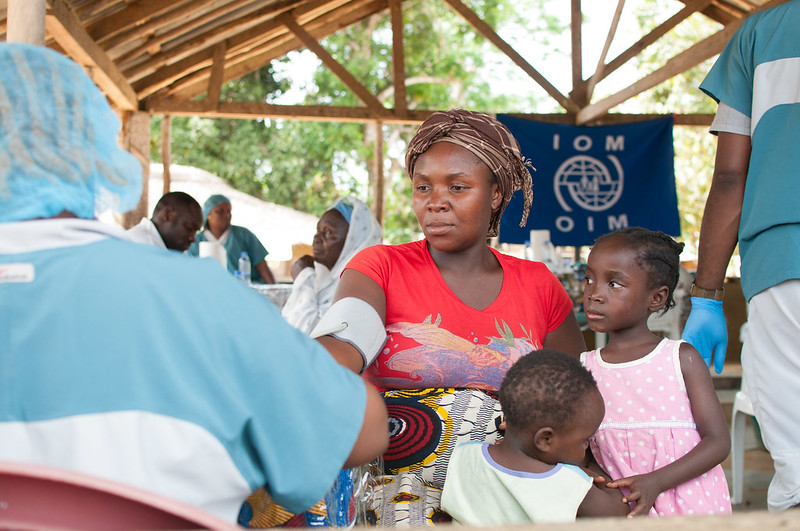 Noncommunicable diseases (NCDs) occur due to “genetic, physiological, environmental and behavioral factors.” They are not diseases you can get after touching or being in close contact with someone, but they occur after getting a communicable virus or illness that develops. Common NCDs are cardiovascular diseases, cancers and chronic respiratory diseases. In developing nations, NCDs cause 41 million deaths (74% of all deaths globally) per year. NCDs affect all people, but primarily those who have unhealthy diets, are physically inactive, smoke or excessively drink alcohol. The risks are higher in developing nations where unhealthy lifestyles such as high blood pressure, glucose, fat in the blood and obesity have become more prominent.

While people can treat these deadliest noncommunicable diseases, many developing nations cannot afford treatment and lack adequate professional health services. Noncommunicable diseases are long-lasting and can cause suffering with symptoms constantly worsening. According to WHO, every two seconds, a noncommunicable disease kills someone under the age of 70. Currently, 14 of 194 countries that NCDs affect are on target to reach “sustainable development goals” and decrease mortality rates by 2030, preventing nearly 30 million deaths. However, only 5% of outside support goes toward preventing and controlling NCDs, where they are often “overlooked and underfunded.”

To detect, screen and treat NCDs, professional health care services need a drastic improvement. The Sustainable Development Agenda for 2030 focuses on the role of governments and stakeholders in reducing and monitoring risk factors and building policies accordingly. For instance, many sectors, such as finance, education and agriculture, need improvement to prevent and control NCDs. In 2019, WHO extended the Global Action Plan from 2013 to 2030 and set nine global targets.

NCDs Around the World

According to the British Heart Foundation (BHF), 550 million people globally are reported to suffer from cardiovascular disease (CVD) as of 2019. Asia and Australasia account for 310 million of these cases, with Uzbekistan recording the highest mortality rate. WHO has a focused plan on all NCDs affecting Uzbekistan. As part of its cost-effective preventative measures, the government has tightened laws regarding the use of tobacco as well as salt and alcohol consumption. In addition, there are campaigns to encourage people to become more physically active. Screenings for CVD and diabetes will see an improvement as well as treatment for those who are high risk, new cases and ongoing cases.

In 2020, there were 18,094,716 cancer cases across the globe, with Denmark topping the list in terms of the number of cases. However, the highest mortality rates were in Mongolia. WHO’s 2020 to 2024 plan for decreasing cervical cancer has three primary targets: to vaccinate 90% of girls aged 15 against HPV, to screen 70% of women twice by 35 to 45 with 90% of treatment and support managing 90% of women who have invasive cervical cancer.

Globally, 545 million people suffered from a chronic respiratory disease in 2017, according to The Lancet Respiratory Medicine, which has seen an increase of 39.8% compared to 1990. COPD and asthma are the leading causes of mortality rates, especially in South Asia.

In order to diagnose NCDs, the fundamental factors require improvement first. For example, improving NCD data, research capacity and funding such as collaborating with other countries and organizations to produce better services, creating factually-correct strategies, and improving health technology. While there is no treatment-based plan, following SDG Target 3.4 could reduce one-third of premature deaths by 2030. 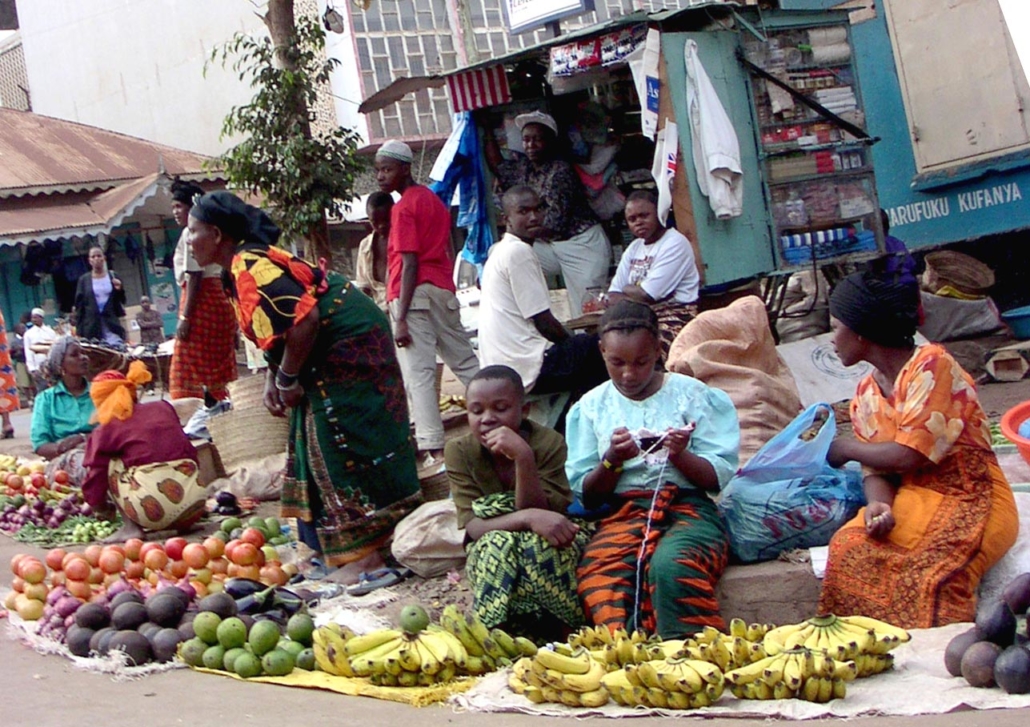