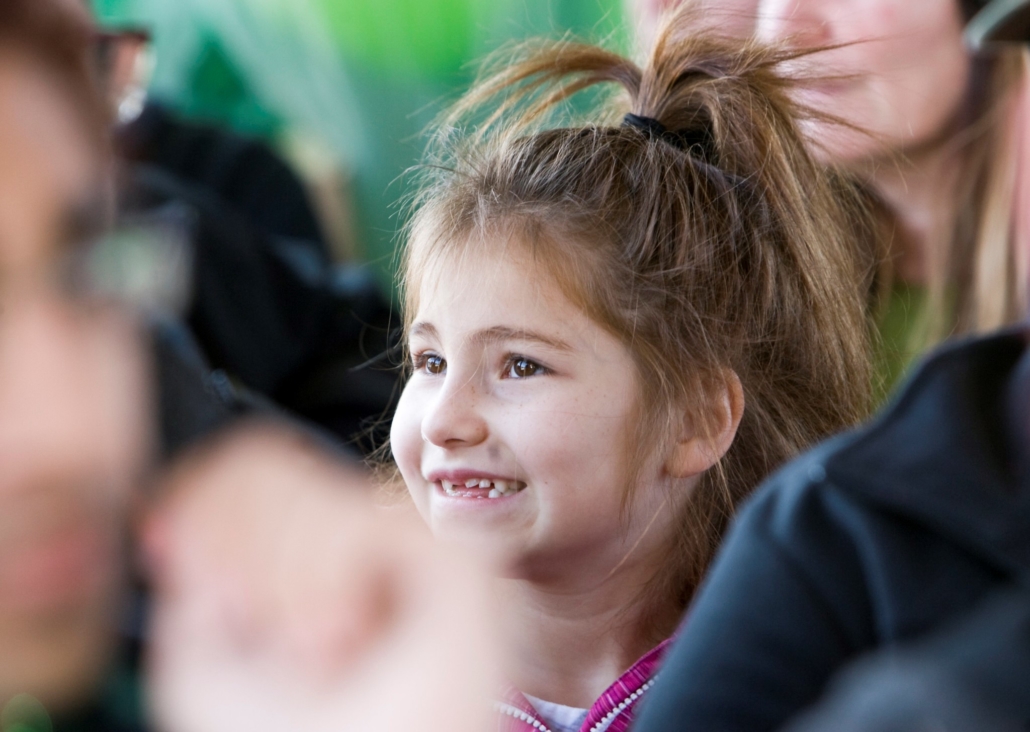 The Tier 2 Watchlist country ranking means the government is not meeting the minimum standards of the Trafficking Victims Protection Act of 2000 (TVPA) but is actively working to meet those standards. The TVPA establishes “methods of prosecuting traffickers, preventing human trafficking and protecting victims and survivors of trafficking.”

Despite these efforts, Ireland did not demonstrate an overall increase in growth from the previous 2020 Trafficking in Persons Report (TIP). The government continued to struggle with victim identification and assistance and lacked support services for victims. The 2021 TIP Report specifies that the Irish government “investigated and prosecuted fewer suspected traffickers, did not prosecute any labor traffickers and victim identification decreased for the fourth year in a row.”

Ireland’s Response to the 2021 TIP Report

“While there have been some positive efforts, including the appointment of the Commission as rapporteur, and in recent weeks, the first trafficking conviction since 2013, the reality today is that Ireland continues to fall below minimum standards compared to other developed nations,” Chief Commissioner of the Irish Human Rights and Equality Commission Sinéad Gibney said in July 2021.

“It was very disappointing that the U.S. State Department did not acknowledge the significant progress made by Ireland over the past 12 months as sufficient to upgrade our ranking in the latest Trafficking in Persons Report, I am confident that the work we are doing should be reflected in the next TIP Report and that Ireland’s ranking should be upgraded accordingly,” Minister of State at the Department of Justice Hildegarde Naughton said in a September 2021 parliamentary discussion.

Is Human Trafficking in Ireland Improving?

The 2021 TIP Report said that authorities identified 38 victims in 2020, the lowest number of identified victims since 2013.

Overall, human trafficking in Ireland is reducing according to the numbers, but the 2021 TIP Report says that there are even more victims than official statistics say and does not provide conclusive insight as to why. The 2021 TIP Report stated that an “independent and comprehensive 2021 study found that from 2014-2019, the true number of trafficking victims was approximately 38[%] higher than the official national statistics.”

The 2021 TIP Report does indicate that traffickers traffic victims from other regions such as Africa, Asia, Eastern Europe and South America, and recently, countries including Brazil, Indonesia, Nigeria, Pakistan and Romania.

Ruhama is an Irish non-governmental organization that emerged in 1989 to provide “support to women impacted by prostitution, sex trafficking and other forms of commercial sexual exploitation.” Ruhama offers free services that differ depending on each woman’s circumstances and experiences, including a care plan, counseling and therapy, education and development programs, legal support, housing support, health and wellness support and more. In 2021, Ruhama helped 369 women, with 136 women victims of sex trafficking.

Doras is an anti-trafficking organization that has been helping those affected by human trafficking in Mid-West Ireland since 2011. Its priorities in anti-trafficking advocacy include rehabilitation programs for victims, improved identification and assisting of victims, “increased penalties and custodial sentences” for those benefiting from prostitution, “safe and appropriate gender-specific accommodation” for survivors and more.