Archive for category: Homelessness in the Central African Republic 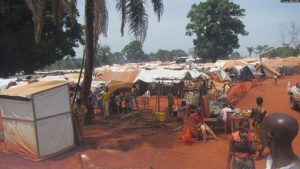