Archive for category: Homelessness in Greece 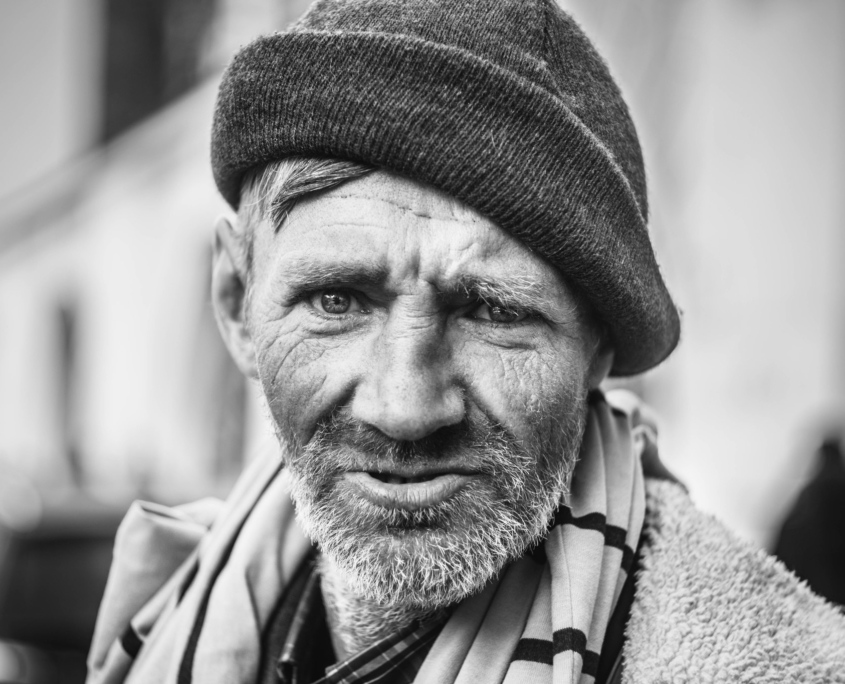 Due to a recession in the early 2000s and as a result of austerity measures in the mid-2000s, there has been a prominent drug problem among the homeless in Greece. The recession that hit the Greek economy led to significant depression among its citizens, and a rise in drug and alcohol abuse. The government even cut social programs for homeless people battling addictions. This led to an increase in police involvement resulting in mistreatment by law enforcement.

As Greeks struggled to survive, many turned to substance abuse. In 2019, 55% of drug users seeking assistance were heroin addicts. However, although a majority of addicts were using heroin and marijuana, some were using a drug called shisha. The Guardian newspaper describes shisha as a drug containing meth-like qualities when mixed with other substances. It became popular when drug dealers began providing low-quality versions of the drug for extremely low prices. One hit of shisha only cost two euros.

The high addiction rates to shisha combined with lack of employment opportunities have led addicts to become more engaged in harmful and dangerous behaviors. A significant number of women have also resorted to prostitution as a way to finance their addictions. According to the Guardian, there has also been an increase in suicides, overdoses, HIV infections, Hepatitis C and pregnancies among the homeless in Greece.

A Personal Story of Drug and Alcohol Addiction

In conversation with The Borgen Project, Sue Silversmith, a Licensed Independent Substance Abuse Counselor, said she has worked with Native Americans facing substance abuse and alcohol addiction throughout her entire career. As a social worker and licensed counselor, Silversmith has also worked together with indigenous groups fighting against substance and alcohol addictions. While funding and accessibility are a challenge, there are organizations available for those struggling with addictions. As one-quarter Navajo, Silversmith has a strong heritage and dedication to working with native tribes. She is passionate about her culture and how addiction is killing her people. Silversmith acknowledges the sadness of people dying from this disease but says that it motivates her to help those suffering from addiction.

While alcohol and substance abuse education are core components of Silversmith’s group sessions, she also discusses her own battle and recovery from alcohol abuse. Her personal story has allowed her to help many clients in their own recovery. Community and organizational support are key to individual recovery as well, particularly when clients don’t know how to advocate for themselves. She teaches her clients that alcoholism and substance abuse is physical, emotional and spiritual. She also emphasizes that addiction is often part of an individuals’ genetics and family heritage, which can be difficult to overcome. Silversmith uses a holistic approach in helping her clients combat addiction.

As the homeless in Greece continue to struggle with substance abuse and addiction, organizations such as Kethea have taken action to address the growing problem. Kethea is a therapy center for drug addicts, providing rehabilitation services for people with cannabis, alcohol and gambling addictions. It also supports people facing problems with law enforcement and those looking to reintegrate into society. While Kethea provides services for various types of addictions, the main addictions it treats are heroin and opium. It has also recognized the need to expand services for alcoholism and gambling.

Kethea is the largest network of rehabilitation centers in Greece, not only offering services to addicts but also to their friends and family. It provides all services pro bono and these services are available in many sectors of society, including in prisons. After the government initially reduced funding for social programs during the recession, efforts are now emerging to re-implement and reform these programs. Despite widespread unemployment and poverty due to the economic crisis, organizations like Kethea offer hope for people struggling to overcome drug addictions and reintegrate into society.