Archive for category: Homelessness in Canada 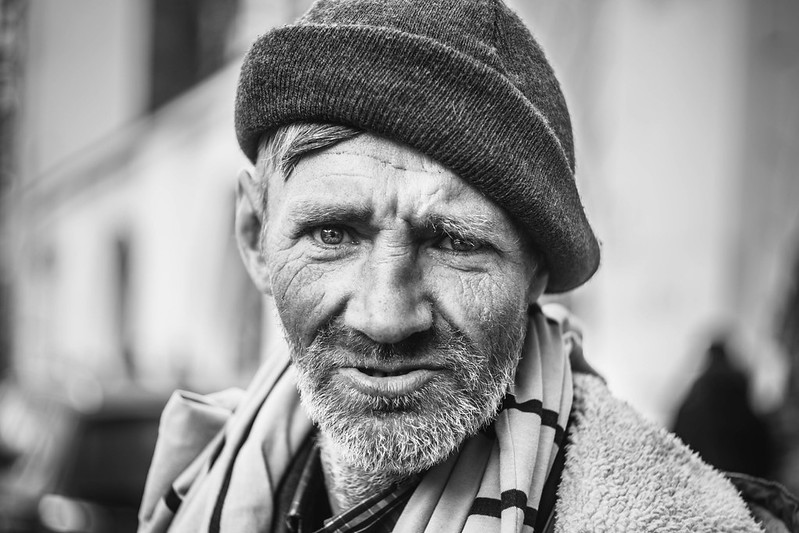 This program consists of a study within which 50 homeless Canadians would receive $7,500 CAD and researchers would examine their lives over the next 12 to 18 months in comparison to a control group that did not receive money. Many argue that providing funding to the homeless population is not effective as the assumption is that the money would go toward drugs and alcohol. However, the findings in this study say the contrary. The New Leaf Project found that homeless people spent the money on essentials and could secure housing faster than the control group.

The study also found that people who received the money could attain food security as well. About 70% of the people receiving funding could find food within the first month and maintained greater food security for the rest of the year.

Another finding reveals that those who received funding spent most of it on rent, clothing and food. The study also noted a 39% decrease in purchases of drugs or alcohol as well. Some people spent the money on other necessities like transportation, whether it was purchasing a bike or funding repairs to their vehicles. Some even purchased computers or saved money to start businesses. The study only proved that when you invest in the homeless, they are more likely to spend money on resources or endeavors that can improve their quality of life.

This program was another study that tested the effectiveness of Housing First on Canadians back in 2009. Housing First, which originates from New York City in the 1990s, provides rapid housing combined with additional support for homeless people with mental health issues and drug addiction. The program achieved major success in New York City, so the people of At Home/Chez Soi wanted to see if the success could be replicated in Canada.

Prior to the study, a few Canadian cities had plans to reduce homelessness. However, there was a lack of innovation to push beyond simply establishing shelters. A lack of federal funding to focus on the root causes and preventable approaches to homelessness in Canada also played a role.

Since the launch of Housing First in Canada, about 70 Canadian cities have adopted the program, helping more than 1,000 Canadians find safe and affordable housing where many continued to stay after a decade. This study proves that “when communities use their existing skills and knowledge and combine that with a strong toolkit like At Home/Chez Soi, they can help to address the needs of local populations and go a long way to curbing homelessness.”

An Overview of Homelessness in Canada

Homelessness was not a prevalent issue until the late 1980s. People did experience homelessness prior to that time, however, it was not as common as it is today.

By 1996, federal spending on constructing new social housing ceased and the federal government handed the responsibility for most existing social housing to the provinces. Like homeless people in many countries, homeless people in Canada rely on nonprofit organizations to attend to their needs. All nonprofits agree that “strategies to address homelessness must be tailored to each population group’s needs.”

Homeless people also rely on shelters to meet their needs. There are emergency shelters that provide shared sleeping facilities and some offer private rooms. However, these shelters expect clients to leave the morning after. Some shelters offer mid-term housing solutions and some have developed long-term housing units. These shelters also provide food, clothing, laundry services and references to other services or organizations. Other shelters offer counseling, legal assistance, harm reduction and advocacy. 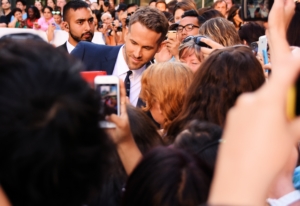