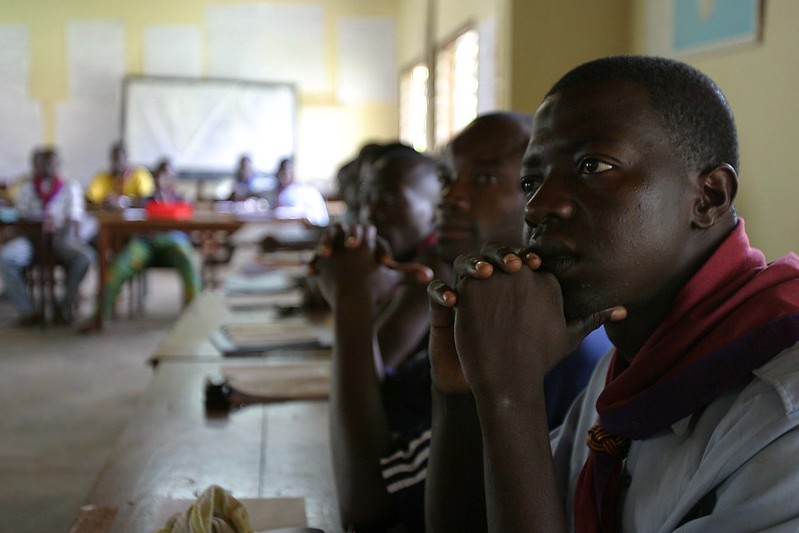 The HIV/AIDS epidemic remains a significant public health problem in southern Africa. In the last decade, infections have drastically dropped while awareness of HIV status and availability of treatment has increased. This progress aligns with the UNAIDS 90-90-90 goal. Meeting this goal means that at least 90% of people with HIV are aware of their status, 90% are receiving antiretroviral drug treatments and 90% are virally suppressed. Viral suppression means that the virus will not negatively affect a person and that that person will not be able to transmit it to another person. Some of the most HIV-afflicted countries in Africa have met and even exceeded the 90-90-90 goals. Eswatini has the highest HIV prevalence in the world today at 26.8%. It has reached 95% in all categories and is on its way to reducing new infections.

Despite recent progress, international aid has been focusing on HIV/AIDS less and less, especially as the COVID-19 pandemic has become a more imminent global threat. Sub-Saharan Africa still has the highest rates of HIV/AIDS in the world. It is also one of the most conflict-ridden regions in the world.

HIV/AIDS has a history of destabilizing political and social institutions in countries and leaving them vulnerable to violent conflict. The International Crisis Group estimated that one in seven civil servants, including government employees, teachers and the armed forces in South Africa were HIV-positive in 1998.

How Does HIV/AIDS Affect Civil Servants in Africa?

The impact of HIV/AIDS on civil servants in Africa has been immense. The disease affects vulnerable populations such as gay men, sex workers and young women disproportionately. However, it has also affected those who work as civil servants. Civil servants are integral to the functioning of governments. Without them, countries are vulnerable to conflict and violence. Furthermore, HIV/AIDS prolongs conflict in countries already experiencing it.

While there are many other causes of violent conflict, the breakdown of political and social institutions fueled by HIV/AIDS only exacerbates conflict. War can also be a vector for the further spread of the disease. According to UNHCR, both consensual and non-consensual sexual encounters happen more often during the conflict. Rape has been a weapon of war in conflicts in Rwanda, the Democratic Republic of Congo (DRC) and Liberia in recent years and has likely contributed to the spread of HIV.

Combating HIV and AIDS is a very important step in stabilizing economic, political and social structures across Africa. USAID programs like PEPFAR have had a significant role in combating HIV and AIDS. PEPFAR has invested nearly $100 billion in the global AIDS response in various ways. Most notably, it has provided 18.96 million people with much-needed antiretroviral treatment.

PEPFAR also aids in prevention care. For example, it has supported more than 27 million voluntary medical male circumcisions as well as testing services for 63.4 million people. In 2012, there was a government campaign in Zimbabwe to promote circumcision, in which at least 10 members of parliament participated.

These campaigns and USAID programs have had tangible results. In 2013, a study by the South African National Defense Forces showed an 8.5% HIV prevalence rate among its soldiers, much lower than the 19% prevalence in the general population. Given the successes in decreasing HIV/AIDS infections across Africa, perhaps economic, political and social stability is to follow.