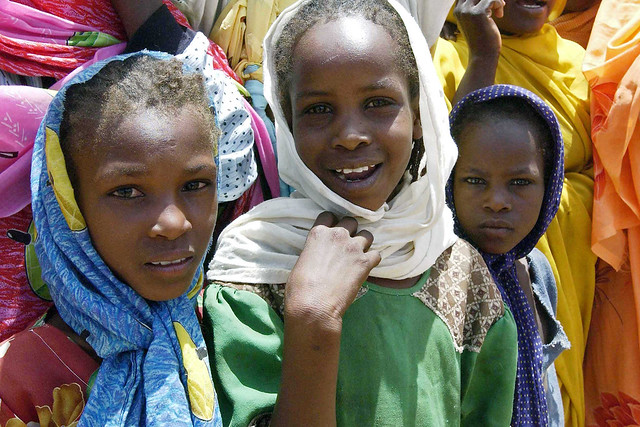 United States Agency for International Development (USAID) assistance to Sudan offers hope to alleviate poverty in the struggling country. Sudan has a population of more than 44 million people, but as of August 2021, approximately 13.4 million Sudanese people require humanitarian aid. Citizens are grappling with conflict, food insecurity, economic crisis and the impact of drought and flooding. The onset of COVID-19 has only exacerbated issues of poverty in the country. Even though there were developmental gains in the past decade, the African country of Sudan is still dealing with widespread poverty, conflict and violence. However, with USAID assistance to Sudan, the country has the potential to make significant strides in reducing poverty.

The Economy of Sudan

The secession of South Sudan in 2011 is a leading cause of many of Sudan’s modern economic struggles. When South Sudan seceded, the most significant economic loss to Sudan was oil revenue. Oil contributed to more than 50% of the Sudanese government’s income and “95% of its exports.” Without oil revenue, the country experienced a lack of economic growth and “consumer price inflation” as well as soaring fuel prices. However, Sudan came to an agreement with South Sudan “to lower oil transit fees” in 2016 in order to address some of these issues.

While oil is still Sudan’s main economic sector, about 78% of the population work in the agricultural sector. However, the agricultural industry in Sudan is highly rain-dependent and very sensitive to “changing weather patterns” that lead to drought and flooding. This volatility can hurt the incomes of the many people whose livelihoods depend on agriculture.

The State of Poverty in Sudan

Sudan faces significant challenges regarding poverty. Sudan has “one of the highest rates of stunting in the region,” with global acute malnutrition impacting about one million children in the country. In addition, roughly 83% of the citizens live in rural areas and 80% of the population survives on less than $1 a day. Furthermore, more than a third of the country experiences food insecurity. The culmination of these factors means, on the Human Development Index, Sudan ranks 170th out of 189 countries. This ranking puts Sudan in the “low human development category,” according to the 2019 Human Development Index.

“The United States has been the largest donor of humanitarian assistance to the people of Sudan for more than a quarter-century.” USAID assistance to Sudan aims to reduce poverty and provide immediate humanitarian relief. In June 2020, USAID gave Sudan roughly $356 million “to support the democratic transition in the Republic of Sudan following a peaceful revolution in 2019.” Of this funding, $20 million went toward the Sudan Family-Support Program, “a safety net administered by the World Food Programme” to assist Sudanese people “through a difficult period of economic reform needed to end unsustainable state subsidies on wheat and oil.” In addition, some of the funding went toward strengthening the COVID-19 response in Sudan.

More recently, on August 3, 2021, USAID Administrator Samantha Power proclaimed that the agency will provide more than $56 million worth of humanitarian aid to Sudan. The aid looks to increase healthcare resiliency by assisting with “emergency health care,” medical resources and the training of healthcare personnel. Furthermore, the funding will support victims “of gender-based violence by improving case management and training personnel on survivor-centered approaches.” The funding will also increase resources with regard to water and sanitation. Through this assistance, USAID strives to help approximately 13.4 million Sudanese who need humanitarian aid.

With the addition of this recent aid, the U.S. asserts its position as the most significant donor to Sudan, providing nearly $377 million worth of aid since the beginning of 2021. U.S aid to Sudan provides support for millions of Sudanese people who deal with food insecurity, lack of clean water and conflict, among other issues. With U.S. aid, Sudan can make strides in the fight against poverty. 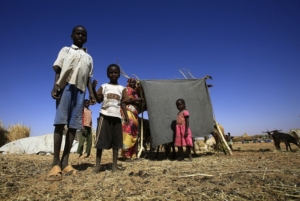