Archive for category: Healthcare in Spain 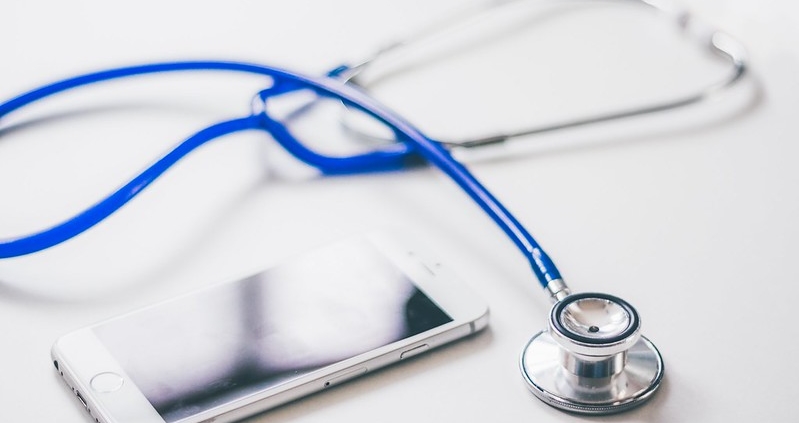 The world of health technology has been growing exponentially in the last decade and continues to grow, especially with the novel coronavirus still affecting the world. One of the most prominent locations for health technology is in Spain. The industry has a large quantity of health tech company startups in Spain; high-quality companies are making new drug discoveries for treatments and creating virtual therapies that can help those in impoverished areas receive the medical care they need. Here are the top five health tech companies making strides in Spain.

The top five health tech companies in Spain are instrumental to the world of healthcare today. While many people have restricted access to needed medical attention, these new technologies can change that. 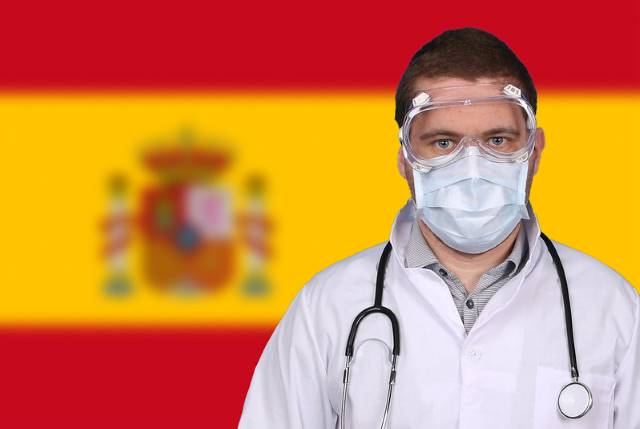 In its 2020 Global Competitiveness Report, the World Economic Forum listed Spain as the country with the best healthcare system in the world. This is nothing new as Spain has been applauded for its efforts in improving national healthcare policies for years. The Global Competitiveness Report determined Spain’s rankings through analysis of the socio-economic situation of the country in comparison to other nations. The Spanish healthcare system earned a perfect score in the health pillar of the report and ranked 23rd overall with the rest of the 12 pillars included. The world is curious as to how Spain has achieved the best healthcare system globally and how it continues to maintain it.

The Spanish healthcare system provides both private and public healthcare options. Most Spanish citizens (90%) use the provided, universal public healthcare called the National Health System. The system is run by the Spanish Ministry of Health, which develops policy and manages the national health budget. Healthcare is free to anyone living and working in Spain. This also includes agreements with other countries, which allow Spanish citizens access to free emergency medical attention when visiting particular countries. The cost of health insurance is paid through social security payments made by employees and self-employed workers. This means dependents and spouses receive the same health insurance. Those who are not covered under these regulations can look to private insurance, which is also exceptional in the country.

Spain has made great strides in the world of public healthcare. Thousands of people are able to get healthcare without paying a significant amount of money in the process. The Spanish healthcare system acts as a guide to other nations so that everyone can have access to quality healthcare.