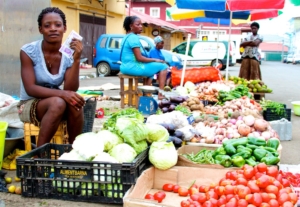 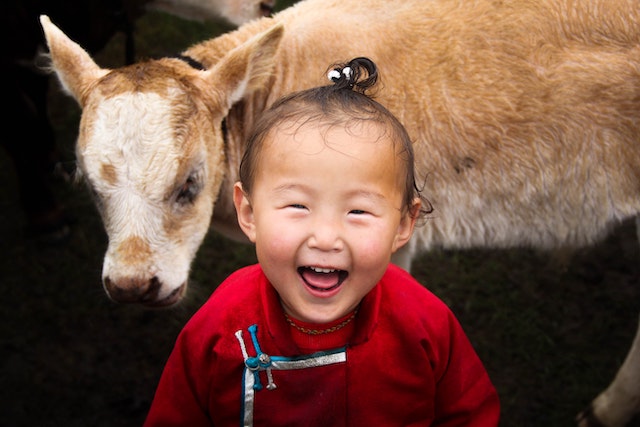 Mongolia is 19 in the largest countries in the world. During the 1990s, Mongolia transitioned from a socialist country to a market economy. This resulted in a drop in funding to healthcare, education and social security. The country has experienced economic growth since the early 2000s and is likely to see future economic development. However, Mongolia is still reliant on agriculture. Stable growth, poverty and unemployment are still prevalent struggles for the country. Below are 10 facts about health care in Mongolia.

10 Facts about Healthcare in Mongolia

These facts about healthcare in Mongolia show that the country has a history of putting effort into improving the health of its citizenry. However, it has a way to go until it is ranked up to first-world nation status. With time, and as more nations show interest in trading for Mongolia’s resources in exchange for medicine and healthcare devices, Mongolia’s health status in the world is likely to change for the better.