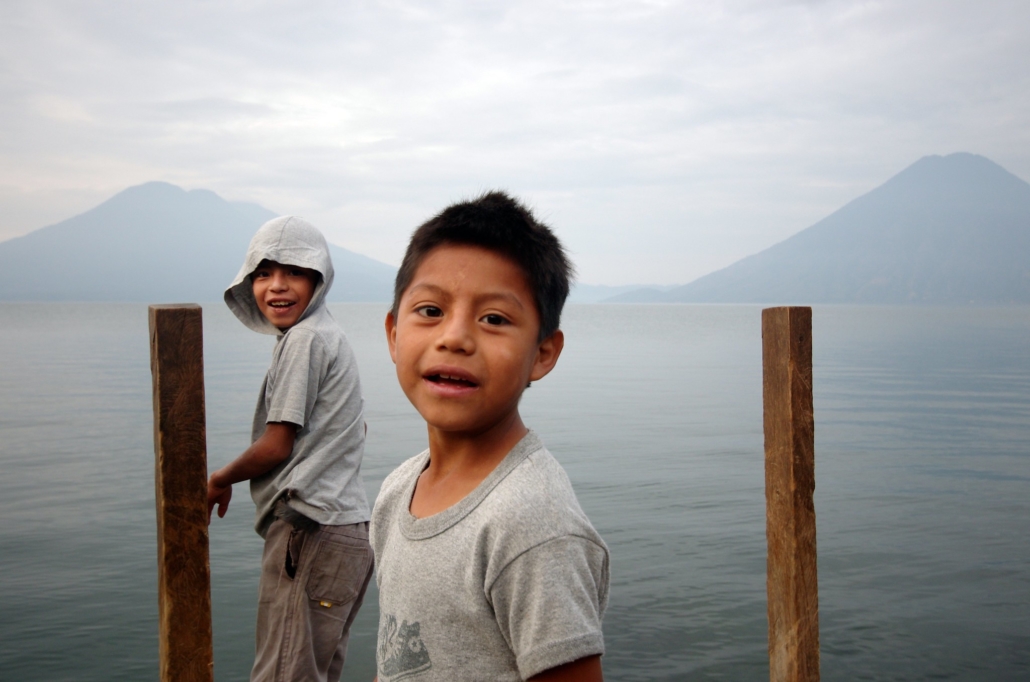 Thousands on the migrant caravan were outside Arriaga, Chiapas. To avoid some of the heat of the day they began walking at 2 am. Negotiations began in the dark, and shortly after dawn, the caravan continued towards Juchitan, Oaxaca. As the U.S. tightens its immigration policy at the border, civilians throughout Central America are struggling to cope with the bloodshed largely brought about by smuggled, American-made guns. Here is some information explaining the influence of immigration and U.S. gun policy on Mexico and various other Central American countries.

Mexico and the United States have different gun laws. Although the constitutions of both countries protect a citizen’s rights to bear arms, Mexico’s licensing process is more rigorous. In Mexico, only one establishment, the Secretariat of National Defense (SEDENA), can produce and sell firearms. Anyone who purchases a gun in Mexico must register the weapon with this defense department. Even after proving employment, military service, proof of residence, picture identification, a Unique Population Registry Code and no criminal record, the country still bans some styles of AR and AK assault rifles from civilian purchase. Gun policy in the U.S. is far more relaxed giving further incentives to smugglers and those who hope to profit by obtaining guns illegally.

The illicit presence of U.S. guns has increased across Central America. Between 2011 and 2016, the Bureau of Alcohol, Tobacco, and Firearms (ATF) found that a licensed gun dealer in the U.S. purchased 70 percent of 106,001 guns that Mexican law enforcement recovered. Forty-nine percent, 45 percent and 29 percent of guns recovered from El Salvador, Honduras and Guatemala, respectively, were of U.S. origin. Between 2014 and 2016, El-Salvador had more U.S. sourced guns used for a crime than 20 states combined.

This type of activity, where someone purchases a gun legally only to give that firearm to someone who cannot purchase a gun legally, is a straw purchase. According to Gifford’s Law Center, U.S. law does not currently regulate or prohibit this act enough for change to occur.

People use the majority of these smuggled weapons for violent crimes. The U.S. Government Accountability Office concluded in 2016 that just around half of the guns that the U.S. manufactured or purchased in Mexico at the time were either semi-automatic, AK or AR rifles. Mexican government officials are concerned because these firearm models can easily become automatic in style and have become the choice weapon of gang members for that reason.

Violent gun crime has grown substantially in recent years in this part of the world. The current rate of homicide in Mexico is 20.5 per 100,000 people. The percentage of fatal shooting homicides increased from 15 percent in 1997 to 66 percent in 2017. Firearm usage also grew from 58 percent to 68 percent in Mexican robberies between 2005 and 2017.

Many cite the overall increase in violence as a major reason for the increased northbound movement of Central American refugees and asylum seekers. Known as the migrant caravan, groups of up to 10,000 will join together on their trek towards a less violent and less corrupt life. They are unlikely to find a solution to this type of life until their countries address their serious political problems.

The profits from gun sales in the Central American States fuel the violence and corruption still present in those countries. Weaponry will continue to pour into these countries for profit. As of February 2019, the Trump administration solidified a new approach to international arms deals allowing for little to no congressional oversight on large sales. This process is to go to the Department of Commerce instead of the State Department.

Though immigration and U.S. gun policy have a close relationship as of now, there are legitimate solutions all individuals can participate in. Three possible paths to follow towards improvement include to:

The presence of U.S. guns has become something of an epidemic for Central Americans. People in the United States and across Central America can benefit from changing the narrative surrounding immigration and U.S. gun policy.