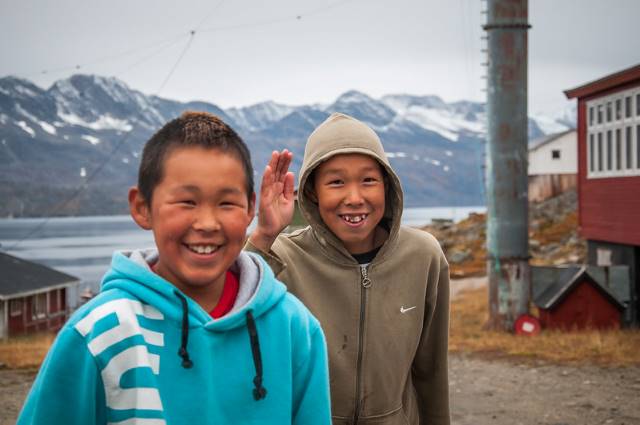 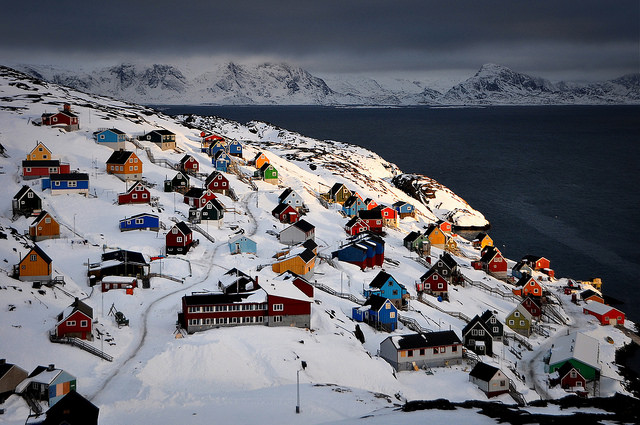 Hunger is a broad topic that touches on various aspects encompassing more than the physical lack of energy. According to Bread for the World, a Christian non-profit organization that aims to end hunger abroad and nationally, chronic hunger exists due to the lack of access and availability of resources to obtain it. In acknowledging this, there is no question that this leads to food insecurity and it is unspeakable that more than 800 million people in the world are suffering from chronic hunger. Two studies done focused specifically on the prevalence of child hunger in Greenland, which has brought to light the problem of hunger in the world’s largest island.

A national report on the food policy of Greenland was published by the Greenland Home Rule Government in 2004. This brought awareness to the prevalence of food insecurity that existed among Greenlandic children. From this report, it was found that 11 percent of children in the ages 11 to 16 reported “often hungry” or “always hungry” when they were going to school or going to bed. This hunger in Greenland, which exists among children especially, sheds light on the performance deficiencies regards to health, developmental, and academic performance. These performance deficiencies may then be associated with behavioural and psychosocial problems that continue to manifest into adulthood.

In 2010, a study was organized based on the Health Behavior in School-Aged Children where 2,254 Greenlandic students were surveyed, of which 40 percent were students in grades five to ten. In the study, the survey analyzed the occurrences of high percentages of child hunger existing in their homes. The results showed that food insecurity was related with neglect as the parents dealt with economic discrepancies and were often correlated with single-families, those living on welfare, immigrants, low educational levels and so on.

It is a beneficial first step for Greenland’s government to bring this grand concern to light. Solutions must then be made to assist these young children to receive the adequate nutrition required at such a blooming age. Children who live in poverty with low-income families, however they may be structured, need more intensive guidance from government policies and programs. Perhaps a solution to the hunger in Greenland would be to propose food drives, free school lunches, and adequate shelters as secondary arrangements to supplement the issues at home.