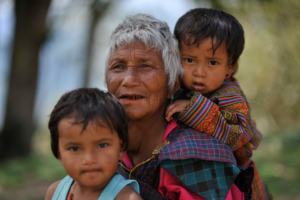 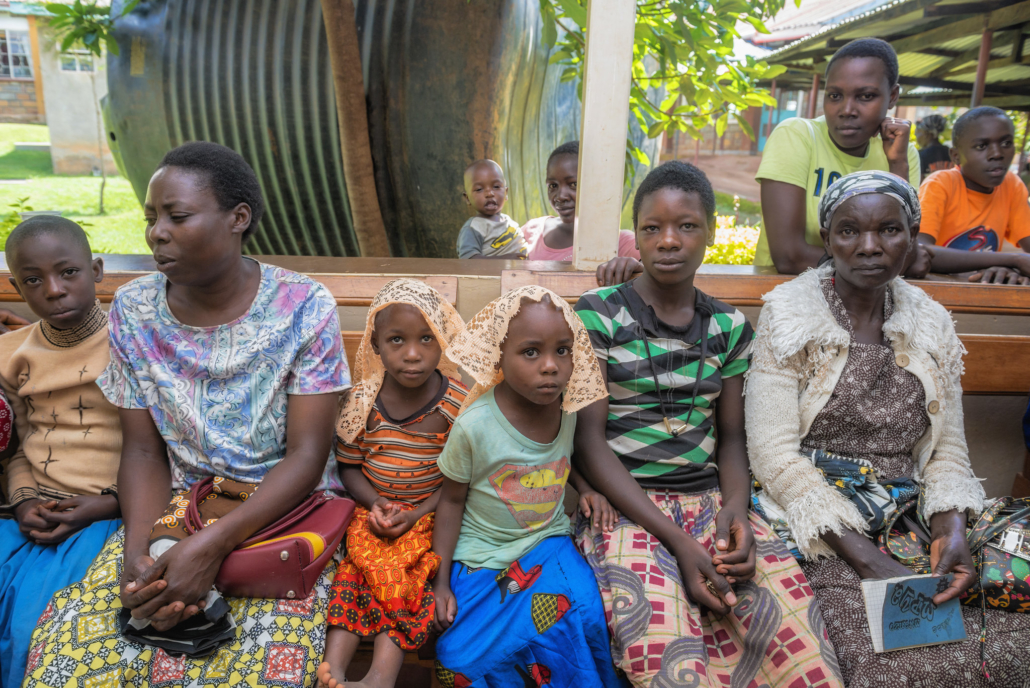 One of the most effective programs in the fight against AIDS is the U.S. President’s Emergency Plan for AIDS Relief or PEPFAR. Congress first authorized the program in May 2003. It initially started as a way to help the people of Africa, where the AIDS epidemic is most concentrated. Now, PEPFAR has international and domestic programs that fight AIDS in more than 50 countries.

The prevalence of HIV/AIDS is widely recognized to correlate with impoverished rural and urban areas. Poverty is not a necessary condition for contracting HIV. However, it can increase susceptibility to risky sexual behaviors, such as participation in sex at a young age and prostitution. Poverty can also lead to inadequate sexual education or resources that would assist in preventing AIDS.

The underlying factors in impoverished areas that increase the risk of AIDS — violence, social mobility, economic strain and access to education — need to be addressed. Tackling risk factors as a method of prevention has already proven largely successful in fighting AIDS internationally. Further, that approach has helped families simultaneously fight sources of intergenerational poverty.

When President George W. Bush announced PEPFAR at the State of the Union, he said of the program: “seldom has history offered a greater opportunity to do so much for so many… And to meet a severe and urgent crisis abroad, tonight I propose the Emergency Plan for AIDS Relief, a work of mercy beyond all current international efforts to help the people of Africa.” Initially, the program aimed to “prevent seven million new AIDS infections, treat at least two million people with life-extending drugs and provide humane care for millions of people suffering from AIDS and for children orphaned by AIDS.”

Today, PEPFAR has far exceeded its once lofty goals. The program has provided more than 18 million people with HIV treatments and helpful services, such as cervical screenings and education programs. To celebrate its incredible success, PEPFAR launched a new website in July 2020 that provides a timeline of scientific discoveries, legislation and social outreaches pivotal in the worldwide fight against AIDS.

Starting in 1981, the timeline explores the first known cases of AIDS in the U.S. and Africa. It moves on to facts about school education on AIDS and global initiatives such as the World Health Organization’s Global Programme on AIDS (1987). A few tabs later, it relates the explosion of Congressional funding and legislation for PEPFAR and allied programs circa 2006 all the way to the present day, 2020.

Additionally noted are milestones, such as PEPFAR’s 10th anniversary marking 1 million HIV-free babies born due to PEPFAR programs. This corresponds to the increased financial investment by the U.S., which proves the initiative’s substantial success.

The program has helped more than 1.5 million women and girls in only six months in 2019 and has decreased HIV cases in that demographic by 25% since 2014. The new budget additionally increases PEPFAR’s cervical screening program, Go Further, by 70%. Together these effective programs are only a small piece of PEPFAR’s astonishing $85 billion total investment over the past 17 years of its existence.