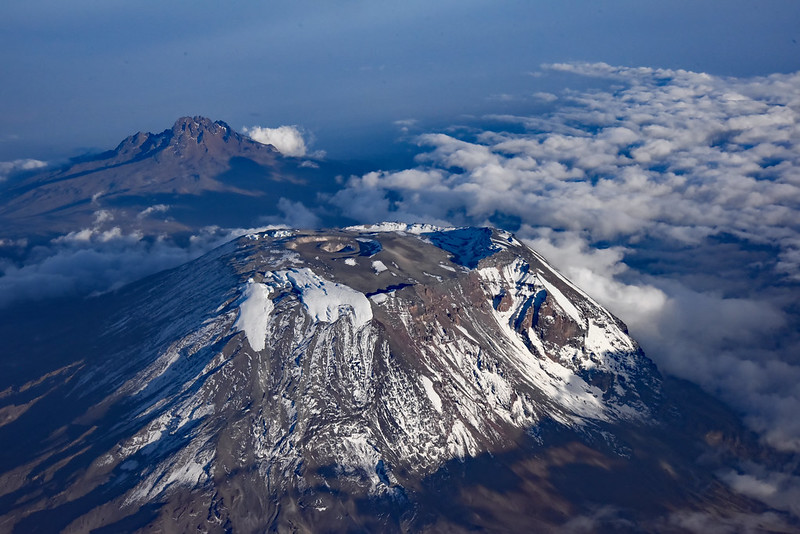 Tourism involves traveling to locations other than one’s usual environment to participate in activities of interest. Tanzania contains many tourist destinations, including Mount Kilimanjaro, Serengeti National Park and Zanzibar beaches. As such, tourism in Tanzania remains essential to the economy of the nation and has a significant impact in more ways than one.

With a population of approximately 55.6 million people, Tanzania has one of the world’s most impoverished economies despite its previously high rates of growth and remarkable tourism industry. Tanzania’s GDP growth rate decreased from 5.8% in 2019 to 2% in 2020, meaning that Tanzania’s growth per capita became unprecedentedly negative. Furthermore, the Tanzanian poverty rate was 25.7% in 2020, which means that almost 15 million Tanzanians could not afford some or all of their basic necessities.

The Impacts of COVID-19 in Tanzania

Due to the COVID-19 pandemic, more than 140,000 people in Tanzania lost their formal jobs in June 2020. Additionally, more than two million people with informal, non-farming jobs experienced a decrease in income. Because of these pandemic job losses, more than half a million people could be pushed below Tanzania’s poverty line.

Moreover, the pandemic has halted many businesses, especially in the tourism and manufacturing sectors. However, with the new development of the COVID-19 vaccine, many people are starting to travel again, which may indicate that an economic turn-around could be in Tanzania’s near future.

According to University of Dar Es Salaam students Nathanael Luvanga and Joseph Shitundu, Tanzania’s tourism industry contributes to the alleviation of poverty. In their study, they examined three popular tourist attractions in Tanzania and how the qualities of those three locations helped alleviate poverty.

The students found that tourism in Tanzania creates employment for those who live in poverty, including jobs operating hotels, providing tours, working at stores and handcrafting goods to sell to tourists. Job creation in the tourism industry is decreasing poverty rates because the skills needed to obtain employment are not specialized. This means that with proper training, anyone can excel as a tourism industry employee.

The Benefits of Tourism

As a result of positive tourism in Tanzania, the country has observed an increase in the number of people acquiring income from tourism-related jobs. With tourism and travel rates beginning to increase again, many are hopeful that more job opportunities in the tourism industry will arise.

Moreover, tourism strongly correlates with national and even international capital, which opens many opportunities to benefit impoverished citizens and further reduce poverty rates. Tourism was Tanzania’s “largest foreign exchange earner,” the second-largest GDP contributor and the third-largest employment creator, per a World Bank report. With access to numerous foreign markets, Tanzania is able to create employment opportunities for the impoverished, preserve cultural traditions through tourism, expand efforts to further develop the country and decrease poverty rates.

More than two million people have visited Tanzania each year to view its exquisite scenery and learn about Tanzanian culture, but tourists are unaware of just how important their visits are to alleviating poverty. Tourism creates jobs for those living in poverty, allowing many impoverished Tanzanian people to provide for their families, and therefore, lift themselves above the poverty line. Additionally, tourism allows Tanzania to use foreign capital to boost its economy, contributing to a rise in its GDP. National and international funding gained from tourism allow an expansion in efforts to eliminate poverty in Tanzania and generates more unique opportunities to benefit the impoverished.