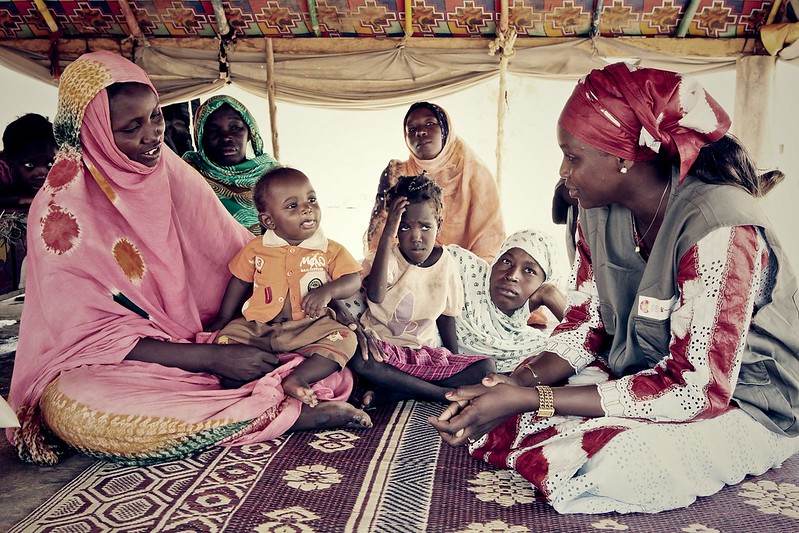 The Islamic Republic of Mauritania is a West African nation with a population of more than 4 million people. The country is a “deeply patriarchal society” in which women and girls are taught that they are inferior to men and must please men in order to have a fulfilling life. One manifestation of this culture is the standard of beauty for women, which emphasizes obesity as a sign of wealth, status and desirability. The importance of achieving this beauty standard has resulted in the practice of leblouh, or the force-feeding of girls as young as five until they become obese. The practice of leblouh in Mauritania has serious health effects, but women are fighting against it. Here are five facts about leblouh in Mauritania.

5 Facts About Leblouh in Mauritania

As these five facts about leblouh in Mauritania demonstrate, force-feeding is a widespread and serious issue. The cultural emphasis on obesity poses severe threats to women’s health and social wellbeing. However, this culture seems to be changing in favor of healthier lifestyles, especially in cities.