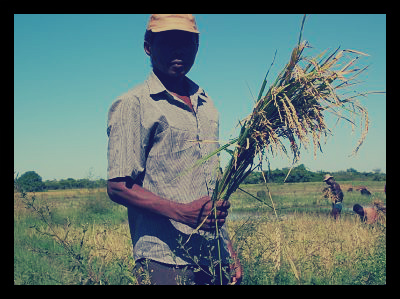 According to the UN Food and Agriculture Organization (FAO), over 870 million people throughout the world do not have access to food. Investment in farmers and agricultural programs in developing nations is heavily encouraged by the FAO in order to help alleviate the issue.

Graziano da Silva adds that national governments and the global community should be pushed to create a healthy economic environment where farmers have more access to investment, capital, and sustainable technology. He went on to praise Germany for its efforts, since the country spends nearly 700 million Euro annually on food security in developing countries. 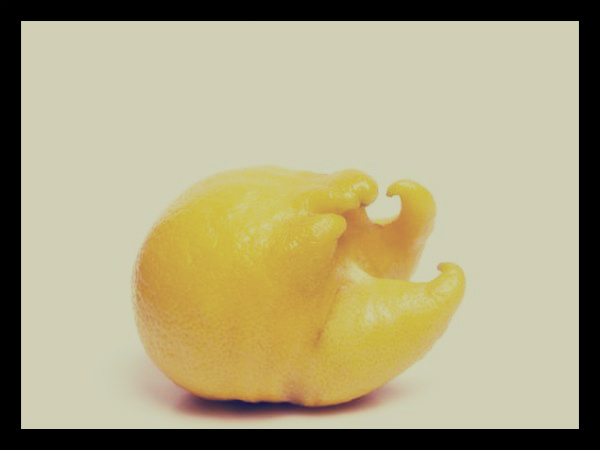 According to a campaign called Think.Eat.Save by the Save Food Initiative (a partnership between NEP, FAO and Messe Düsseldorf),  a third “of all food production world-wide gets lost or wasted in the food production and consumption systems. Almost half of this quantity is the result of retailers and consumers in industrialized regions who discard food that is fit for consumption.” This food is often discarded because it is considered unsellable by retailers or is bought and uneaten before reaching its expiration date. However, all of this food disposal adds up.

On a global scale, tackling food waste would save over $1 trillion dollars annually. Over 1.3 billion tons of food could be saved and used to help feed the approximately 900 million people that suffer from global hunger. According to the UK non-profit and food sustainability organization Waste & Resources Action, average savings are around $1,090 USD for individual families. Food waste is not just throwing away expired or funny shaped fruits and vegetables but also throwing away water, land, and agricultural efforts.

Think.Eat.Save is campaigning to make people more conscious shoppers, more aware of expiration dates, less likely to buy on impulse, and more accepting to funny shaped, yet edible, fruits and vegetables. Doing this, one can expect, will impact global hunger for the better, getting more edible food to those who need it and leading everyone to consume more carefully and consciously.

Nelson Mandela said, “Education is the most powerful weapon with which you can change the world.” For those prepared and passionate to change the world with the key to success, at a time when it is increasingly harder to achieve credentials and training through limited courses and high student loans, websites such as ‘Coursera’ are becoming an effective means of sharing and teaching the information we need to know how to change the world.

For those who want to become involved in foreign policy and understand the interconnected economies of the global food system, Johns Hopkins’ Bloomberg School of Public Health recently started a 6 week long free course entitled, “An Introduction to the U.S. Food System: Perspectives from Public Health”.

Taught by Robert S. Lawrence, M.D., this introductory course on food systems discusses “activities, people and resources involved in getting food from field to plate.” Food production in the United States deals with not only the agriculture sector but our country’s economy, the population’s general well being and health, and political issues impacting all corners of the world.

Dr. Lawrence has an extensive and highly respected background in public health. He is currently a Professor of Health Policy and International health and the Center for a Livable Future, an institution which he helped establish in 1996. He has sat on multiple committees and was the director of Health Sciences at the Rockefeller Foundation. Aside from himself, the course will also feature other faculty from the Center for a Livable Future as guest lecturers.

In order to create meaningful policy changes to reduce food insecurities and global poverty, courses such as this are extremely useful in introducing to the public the various connections that must be taken into consideration before embarking to ‘change the world’.

For someone with the desire to end world hunger, it is not enough to be equipped with a fire in their heart and a sociology degree in their hand.  By having widespread familiarity or in depth knowledge across multiple sectors, economics, diet and health, and global politics in this case, it will be easier to attack the problems we want to fix.