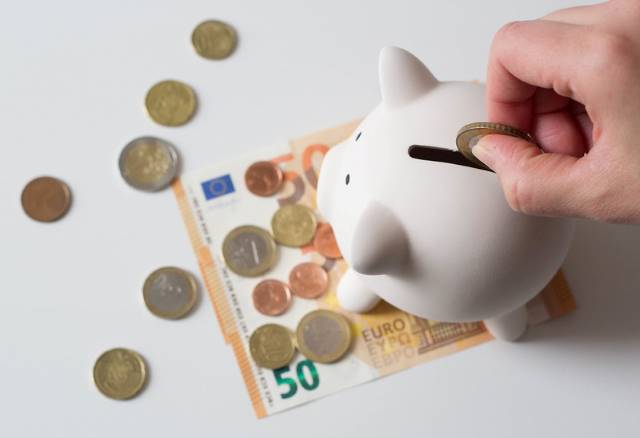 A good indicator of a country’s overall inequality is the percentage of the population that has access to financial services. Countries lacking financial inclusion suffer from decreased growth and increased income inequality. One of the countries with the poorest financial inclusion for income classification is Mexico. Few Mexican citizens have financial resources at their disposal. This disparity perpetuates rampant economic inequalities in the country’s most impoverished regions. The government has implemented several programs in the past five years aimed at expanding financial access in Mexico.

Mexico is a nation burdened by inequalities. With a Gini coefficient hovering around 0.5, Mexico is one of the most unequal upper-middle-income countries in the world. Contributing to the high income and wealth inequality are the massive gaps in access to financial services.

There is an undeniable correlation between financial access and inequality. For example, countries with extensive access to financial services broaden the economic opportunities for both individuals and firms. The World Bank’s Systematic Country Diagnostic for Mexico in 2019 found that expanding financial inclusion can significantly increase income for low-income individuals and populations.

The report also found that low financial inclusion negatively impacts economic inequality, productivity, growth and employment of micro, small and medium enterprises (MSMEs). Mexico is a stark example of a country with low financial inclusion. Only 37% of Mexican adults have bank accounts, which is a much lower number than the average percentage for upper-middle-income countries.

The poor level of financial access in Mexico sinks even lower for rural citizens. Although more than 20% of Mexico’s population live in rural areas, only 7% of rural residents borrowed from a financial institution in 2016. Another demographic hindered by financial access inequality is MSMEs, which provide about 70% of the employment in Mexico. Just 11% of these enterprises use bank credit due to the cost and access issues.

To address the troubling lack of financial access in Mexico, the nation’s authorities have introduced several reform programs in the past five years. The Expanding Rural Finance Project received supplemental support from the World Bank. This allowed for greater oversight and more available resources. The Expanding Rural Finance Project authorized 192 participating financial intermediaries to supply 174,000 credits to 140,000 rural producers and MSMEs between 2016 and 2020. The average loans of $1,850 have helped ease rural poverty by providing funds for workers and employers in the area. Furthermore, more than 80% of these credit recipients were women, exceeding the set target of 60%.

In addition, the Financial Inclusion DPF, supports a comprehensive legal and regulatory framework for Fintech in Mexico. Financial institutions that adopt Fintech use technology to enhance financial services and make banking more accessible and effortless. Automated transfers, mobile payments and flexible loan management are some of the many benefits offered by Fintech-associated institutions. The newly implemented framework in Mexico is groundbreaking in the global picture and will increase financial inclusion by expanding convenient financial services.

Mexico’s programs addressing inequality in financial access have shown several signs of progress. Between 2016 and 2020, the Expanding Rural Finance Project widened financial access in Mexico for impoverished citizens, rural populations, MSMEs, women and youth. It provided hundreds of thousands of credits extending to participating producers. The project particularly helped Mexican workers on the disadvantaged end of income inequality. Of people who received credits, 17% live in communities classified as marginalized by the National Council for Population. The program distributed approximately 76% of all sub-loans in the Mexican states with the highest levels of poverty. About 12% of credit recipients had never borrowed from formal financial institutions. As gender inequality permeates income inequality, 81% of credit recipients from the project were women.

The Mexico Financial Inclusion DPF program also contributed to the expansion of financial access in Mexico. Only slightly more than a year after the program’s initiation, 93 businesses have already requested authorization to operate as Fintech institutions. About 59 of the businesses are electronic payment fund institutions and 34 are crowdfunding institutions. The quick adjustment to Fintech suggests an overarching trend for Mexican enterprises. Many want to benefit from the ease of access and innovation promoted by the Fintech model. The transition will benefit non-financial enterprises and average citizens as well. This is because the Fintech framework provides for faster payment transfers, easier loan processes and more convenient services available for remote residents.

Mexico’s glaring discrepancies in financial inclusion have supported ongoing economic inequalities for decades. However, programs administered by the government in the past several years have made strides in the right direction as financial access is widening for disenfranchised groups all over the country. If Mexico continues to expand financial access through credit programs and Fintech innovation, the country will likely see a decrease in economic inequality and reap the benefits of a more egalitarian society.