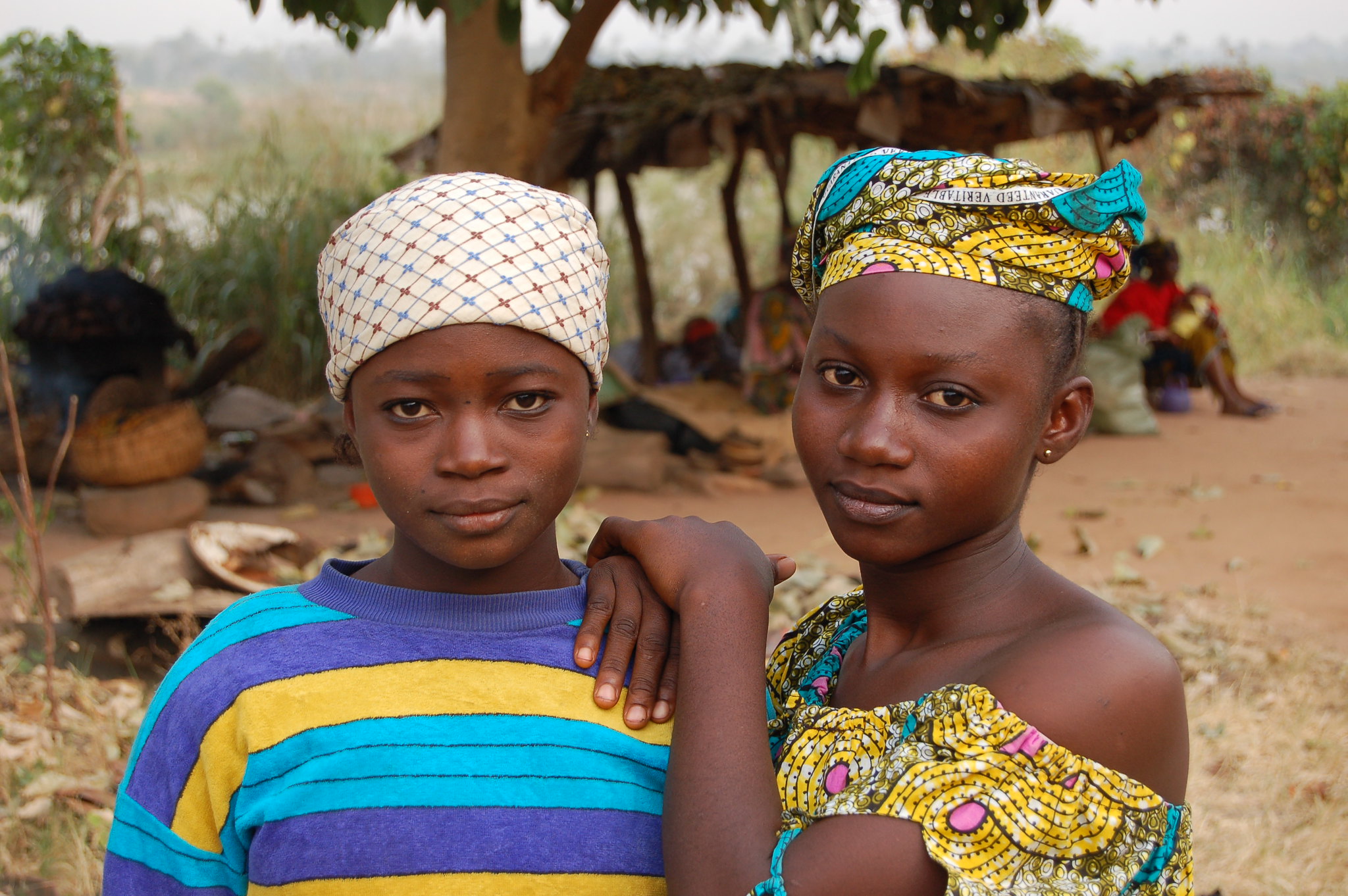 With female genital mutilation (FGM) victimizing more than 200 million women and girls worldwide, organizations across the globe are combatting and treating the practice through surgery, awareness, education and mental health treatment. FGM – a non-medical procedure that involves cutting, sewing or removing parts of a woman’s genitalia – creates serious health issues for women who undergo the procedure including menstrual/urination/vaginal problems, complications with sex and childbirth, mental health issues, HIV infection and in serious cases, death.

Why Practice FGM in the First Place?

FGM is a medical issue, but it is also a cultural battle. FGM’s roots are steeped in patriarchal tradition and gender inequality positioning it as a purely traditional practice with no health benefits or reasoning. Practiced mostly in Africa, the procedure also exists in the Middle East, Asia and several South American ethnic groups. Documentations have also shown that some practice it in the U.S., Australia and Europe.

As a global public health crisis, FGM is highly difficult to eradicate. Females also often undergo the practice without consent. Additionally, if females choose to remove themselves from the practice, they may experience more risk as their community may ostracize them or they may not be able to marry.

FGM is also a direct result of poverty. In largely impoverished and uneducated societies, violence against women is highly prevalent. A United Nations report from 2015 stated that “Half of countries in developing regions report a lifetime prevalence of intimate partner physical and/or sexual violence of at least 30 percent” and cited Africa as one of the most susceptible regions for this violence. Developing regions in Africa, Asia and Oceania also are more accepting of wife-beating and domestic violence according to the report. With women deliberately unable to participate in the economy and household decision-making, they often meet with the dominant group’s traditions, including FGM.

While FGM is a largely immovable force in many civilizations around the world, measures of education/advocacy, surgical reconstruction and mental health counseling are helping the practice’s victims.

FORWARD (Foundation for Women’s Health Research and Development) is an African women-led organization that emerged in 1983. It works to end all types of violence against women and girls. FORWARD works on-site in African communities with girls and women to support, speak with and educate them on gender-based violence and women’s issues. In this way, FORWARD utilizes a bottom-up approach to ending FGM. By mobilizing students at a local level, communities can hopefully eradicate the practice due to enough people opposing it.

In just the last five years, FORWARD has educated 36,000 U.K. students “about their body and rights” and has “mobilized” 24,393 African “school girls and boys.” FORWARD is also unique in its quest to educate not only young girls but also young boys, encouraging them to defend the women in their lives and progress their rights.

While one organization does not solely specialize in surgical and counseling solutions to FGM, various medical treatments for survivors are in existence around the world. The most experimental and ambitious procedure is clitoral reconstruction surgery. France’s health care system is notable in its wide-scale endeavors to create a successful surgical procedure for FGM survivors. Since 2004, the country has allowed women to undergo surgery for free.

However, the surgery is still highly complicated and is by no means a widely successful operation. Since the initial process of FGM is so variable (four main types of cutting exist within the practice), the surgical reconstruction results in similarly variable effects.

One of the largest studies and testings of clitoral/vaginal reconstruction surgery took place in France. More than 2,900 women who survived either Type II or Type III FGM received the operation. While “almost all of the women [who returned for post-op assessment] reported improvements with pain,” the effects were noticeably diverse. Some experienced clitoral pleasure while others experienced decreased pleasure. Some experienced minor complications following the surgery and some returned to almost completely normal genitalia.

Though reconstructive surgery is still potentially dangerous and may not be the best option for many women, endeavors to create a solidified and routine procedure prove promising.

The Desert Flower Foundation uses education to solve FGM. Its mission statement reads, “Education is the most powerful weapon in the fight against female genital mutilation.” Just as the most impoverished countries in the world are also the most dangerous, the least educated also hold the highest rates of FGM.

The Desert Flower Foundation has distributed 10,062 “education boxes” to children in various African nations, primarily in Sierra Leone. Complete with workbooks, pencils, rulers and backpacks, Desert Flower furthers women’s education in order to make them more aware of their intersectional roles in health and gendered societies as well as help them question the archaic practice.

In addition to education boxes, Desert Flower is treating female genital mutilation through various campaigns and projects that include opening a Desert Flower School in Sierra Leone and creating a sponsorship program called Save a Little Desert Flower. The organization has also opened various Desert Flower centers in major European cities offering FGM reconstructive surgery and support groups for survivors. Mental health is also a large focus at these centers since women who have undergone FGM can experience depression, PTSD, anxiety and overarching struggles with relationships and self-worth.

The Law and Research Approach: 28 Too Many

28 Too Many emerged in 2010 and is an advocacy and research organization based out of the U.K. The 28 African countries heavily practicing FGM inspired the charity’s name and the organization hopes to stop the FGM practice completely. Through research and law expertise, 28 Too Many uses this knowledge to implement more effective legislation, policy and education systems in these countries.

In 2019, 28 Too Many published individualized reports of 29 countries, complete with extensive research on FGM. It found that a reported 22 out of the main 28 FGM countries have legislation in place banning the practice – but the countries rarely enforce these laws.

28 Too Many is looking to perform more research into how legislation is failing women in FGM countries. It is also actively working towards creating new legislation and education programs in these areas in order to protect women and girls in each country.

FGM is still a complicated and daunting issue, but advocates all around the world are actively devoted to ending the practice for good. Any of the organizations that this article lists are performing valuable work in treating female genital mutilation. Through their continued work, hopefully, the practice of FGM will reduce and all women and girls will receive the treatment they need. 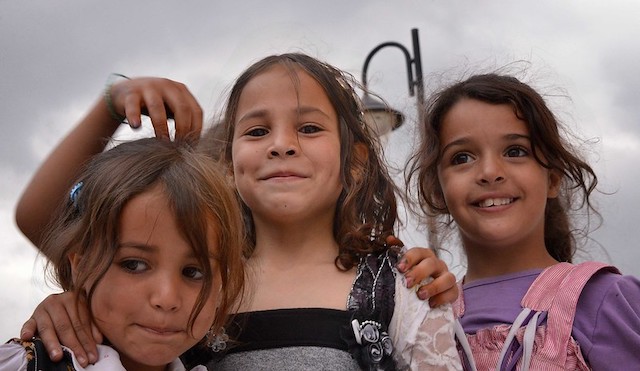