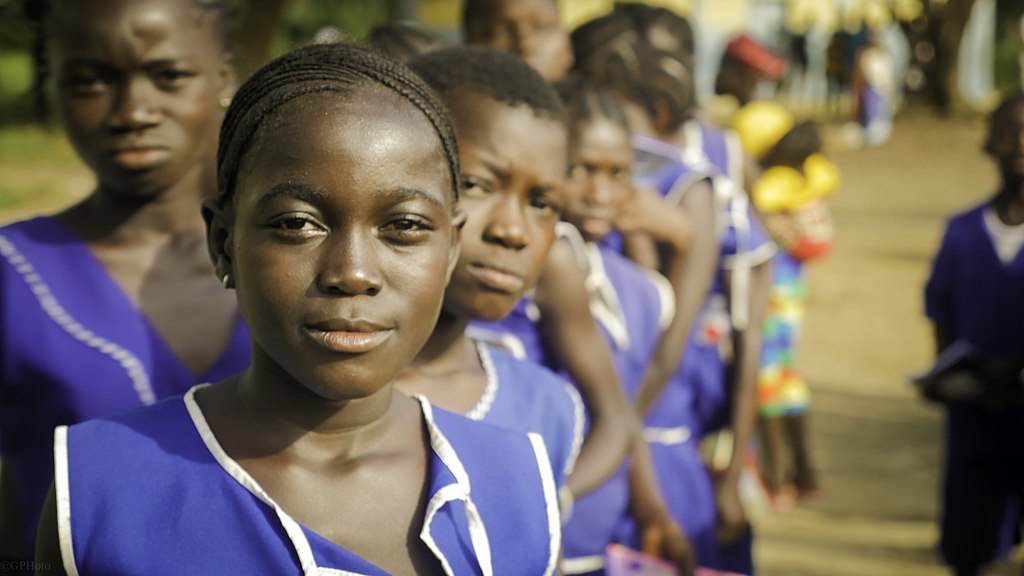 Congresswoman Jeanne Shaheen first introduced the Keeping Girls in School Act. The bill claims to “support empowerment, economic security, and educational opportunities for adolescent girls around the world.” Specifically, the Committee on Foreign Affairs and the Committee on Foreign Relations will both work and engage in the implementation of providing opportunities for adolescent girls to obtain a secondary education. This is why support for the Keeping Girls in School Act is so crucial.

Congress will also need the assistance of the United States Agency for International Development (USAID) in managing and assisting international matters, such as providing global security for adolescent girls in vulnerable countries. Every five years, these federal committees will meet to monitor the progress of the bill and provide input on the upcoming protocols in improving the status of the situation.

As for quantitative costs, to support the Keeping Girls in School Act requires a large financial budget to be most effective in serving those countries at-risk. Cost estimates are about $340 billion, which is a substantial amount in providing lower-income countries access to secondary education, primarily for younger girls. However, with the economic benefits of this bill, it will prove to be a fulfilling investment.

The Problem At Hand

Every year, more than 130 million girls go unenrolled in school. The U.N. predicts that this rate will increase by up to 150 million girls by 2030. For example, in Yemen, 66% of women are illiterate. Meanwhile, in Burkina Faso, only 1% of girls complete secondary school.

Many other external factors contribute to this global crisis. For example, girls with disabilities are less likely to enroll in school and only 1% of girls from the disabled community are literate.

Infections have also proven to hinder access to secondary education for girls under the age of 18. Especially through child marriage, girls are more susceptible to sexually transmitted diseases, such as AIDS. More than 380,000 girls, primarily from Africa, contract HIV or develop AIDS every year. In sub-Saharan Africa, at least 80% of HIV victims among adolescents are girls. A Harvard study noted that if an extra year of secondary education was available for adolescent girls, the risk of contracting HIV would decrease by 12%.

Although it is a large investment, the benefits will far outweigh the costs. For example, if every girl attends school for 12 years, free of cost, estimates have determined that it will generate between $15 trillion to $30 trillion globally by 2030. Moreover, each year a girl attends school, the government saves approximately 5% of its educational budget. When girls have an educational background, they are more likely to obtain jobs and careers and thus, stimulate the economy.

It is imperative to lobby support from local, congressional leaders to support the Keeping Girls in School Act, as it can help millions of girls obtain an education. Furthermore, the bill will substantially stimulate the economy in the future. A quick method to accumulate support is to email local representatives about endorsing the bill. With this template by The Borgen Project, emailing local congressional leaders will take less than one minute and benefit more than 130 million girls that do not have access to secondary education.