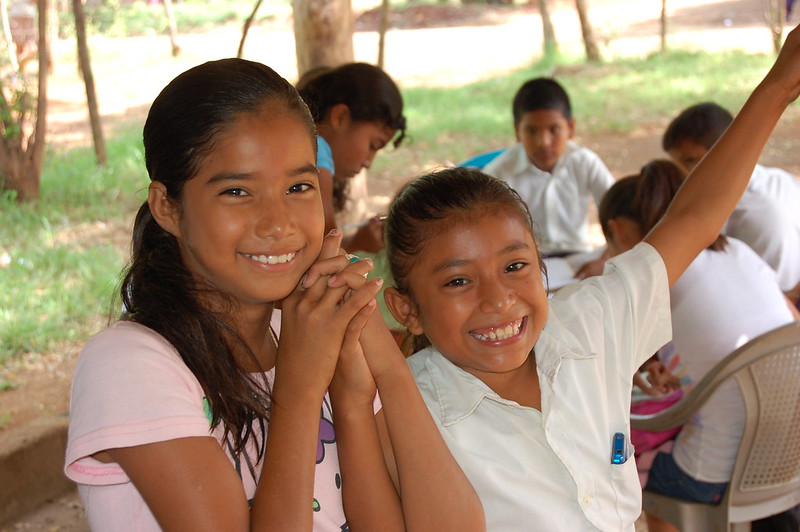 Algeria is a country in North Africa with Mediterranean coastline and an interior of the Saharan desert. Over the years, the education quality in Algeria has been improving and statistics show more girls are graduating with university diplomas. While the recent reforms have been an improvement, more work is needed to improve girls’ education in Algeria.

The education system is divided into a nine-year primary foundation school, followed by a three-year secondary and then university level. Algerian education is still focused on the French philosophy of fact-acquisition, and instruction is almost entirely in the form of lecture and memorization. As of 2015, there are 92 post-secondary institutions in Algeria including 48 universities.

Past Statistics of Algerian Students

Statistics of graduate Algerian women have been more than men since the late 2000’s. In 2011 and 2012, around 60% of the 1,090,592 students on track to graduate from Algerian universities were females. Ever since then, recorded data shows a positive trend of girls obtaining their university degrees. In 2018, Algeria reported that 64.46% female residents have graduated from universities in the country. There are currently no recent updates on the literacy levels of Algerians.

Recently, Algeria has made education mandatory and free of charge for all children from age 6 to 15. Also, the British Council works in collaboration with the Algerian Ministry of National Education (MoNE) to support their joint focus on improving education. This is a continuous project that began in 2016. As a result, 40,000 teachers have been recruited each year for Algeria schools. In addition, the project focuses on addressing leadership and ensures the quality of the education system.

Due to this project, in 2018, approximately 596,000 students took the BEM, or the intermediate school certificate examination. The average score was 56.9 percent, which was up from 56.3 percent in 2017. The positive statistics ultimately led to the increased percentage of female university graduates in 2018.

The amount of females graduating and obtaining a university degree are gradually increasing each year. Since 1996, there has been more than a 10% increase in the amount of females graduating from a college. On top of that, the quality of the Algerian education system is slowly improving each year, and the government is encouraging all young girls to attend primary school.