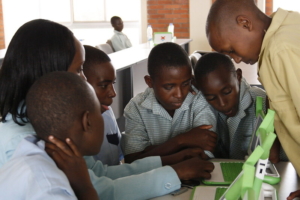 The World Bank has predicted that 70% of children in low- and middle-income countries (LMICs) could face learning poverty because of COVID-19. Prior to the COVID-19 pandemic, many children without access to technology were already at an educational disadvantage. The surge in digital learning during COVID-19 made educational inequalities worse. Computers can reduce learning poverty when children in low-income communities receive them. Also, access to computers helps children develop the skills they need to succeed in school and beyond.

Even if students access technology during school, a lack of access outside of school hinders many. Students may be at an additional disadvantage if they live in areas without libraries, churches or other community organizations. These places often have computers that students use. Without a personal computer or a local public facility that offers one, students may have difficulties studying and completing homework and assignments.

Access to computers can reduce learning poverty by bridging the gap between students who can readily complete homework and those who cannot. As digital learning becomes increasingly popular, unequal access to digital learning tools becomes a more urgent problem to address.

Technological learning gaps became more damaging during the COVID-19 pandemic. Some schools taught classes online. However, others had to shut down completely due to a lack of resources and funding. The World Bank found that some schools in LMICs have been closed for up to 250 days since the pandemic began. Some are unable to reopen. As a result, hundreds of millions of children around the world have lost a full year or more of schooling.

Girls in low-income communities are at a heightened disadvantage because school closures can perpetuate inequality and poverty. Access to computers can reduce learning poverty by giving children and teachers the opportunity to continue their courses online, especially amid the COVID-19 pandemic.

Camara Education is a charity that provides computers, learning programs and teacher training to schools in Africa. The charity, founded in Ireland in 2005, receives donations of computer equipment from companies that no longer need them. Camara works with specialist partners to wipe the technology and remarket it. This raises money for refurbished computers. Then, the charity sends the refurbished computers to schools in Africa. “Hubs” of Camara staff in Africa help schools install the computer equipment and download software. These hubs also train teachers on the technology. Overall, Camara has provided more than 3.7 million children with computer access since 2005.

Camara as a Model for Decreasing Learning Poverty

Access to computers can reduce learning poverty by closing the “homework gap.” Technology allows children to continue their education online until COVID-19 no longer poses health risks for in-person attendance. Organizations like Camara Education are working to help provide low-income students with the technological resources necessary to escape learning poverty. As the pandemic continues to close schools and forces educators to teach online, millions more children could benefit from access to digital learning resources. 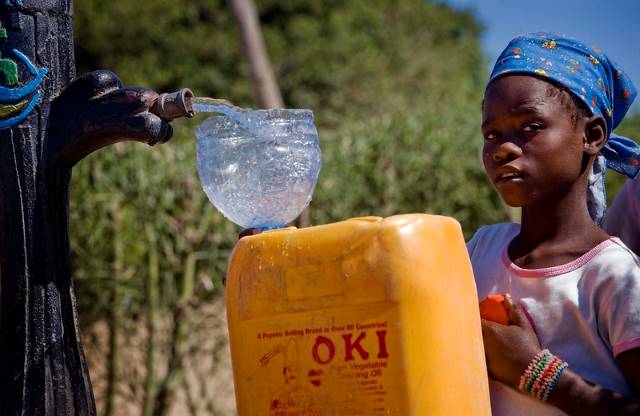