Archive for category: Educate the Children 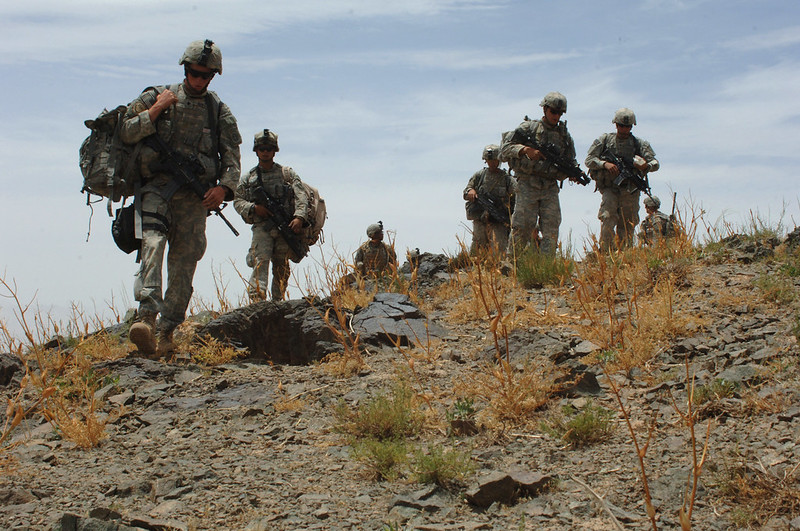 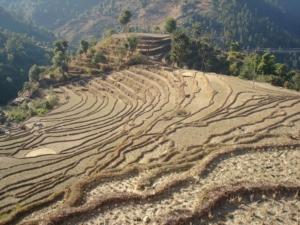 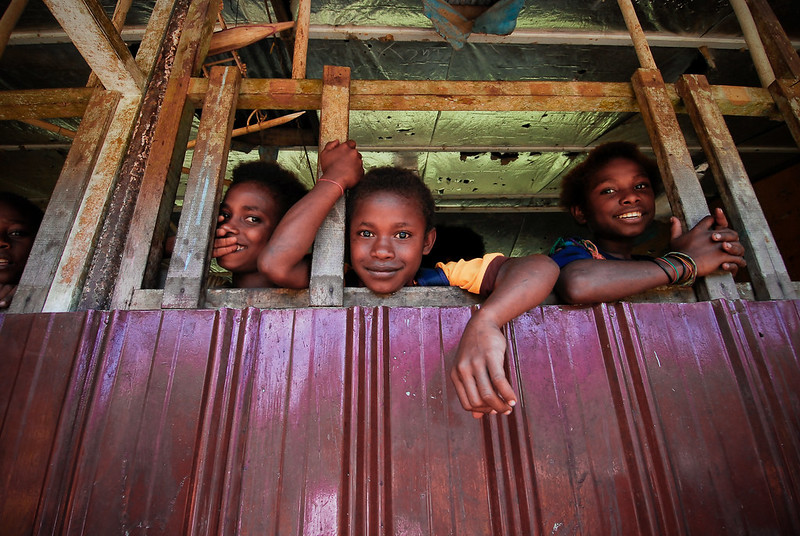 Papua New Guinea (PNG) is an independent state comprised of about 600 small islands, that also shares a land border with Indonesia. PNG uses technology to promote literacy in a number of ways. PNG broke off from Australia in 1975 but still receives substantial economic, geographical and educational gains from the country. However, the Australian government reports that in spite of their economic growth and middle-income country status (due to agricultural and mineral wealth), “PNG’s social indicators are among the worst in the Asia Pacific. Approximately 85 percent of PNG’s mainly rural population is poor and an estimated 18 percent of people are extremely poor.”

The World Bank details that PNG also faces a “vexing” situation regarding their remoteness and number of languages. Communities in PNG are very closed off from one another and land travel is strenuous. PNG has 563 airports and air travel has proven to be the common way to get from one place to another. At over 800 languages, PNG is recognized as “the most linguistically diverse country in the world.” As a result of these two factors, PNG’s education system faces a variety of challenges. PNG was ranked 153 on the Human Development Index in 2017, and its adult literacy rate was reported to be 63.4 percent in 2015. Australian Aid and the Voluntary Services Overseas (VSO) cooperated to produce The SMS Story research project, a way to use technology to promote literacy.

The goal of the SMS Story Research Project was to ascertain whether daily text message stories and lessons would improve the reading ability of children in grades 1 and 2 in Papua New Guinea. The text messages were sent to elementary school teachers in the Madang Province and Simbu Province using a free, open-source software program called Frontline SMS. The project was a controlled trial with two groups, one group of teachers received the message and the other did not. About 2500 students were evaluated before and after the trial. Using statistical testing, it was determined that the reading ability of the group who received text messages was higher than that of the group that did not.

It was found that the schools participating in the study had little to no reading books in the classroom and that students in groups without an SMS story were “twice as likely to be unable to read a single word of three sub-tests (decodable words, sight words and oral reading).” It seemed that many classrooms in PNG did not provide easy access to reading materials or proper reading lessons.

Amanda Watson, a researcher involved with the project stated that the SMS stories were helpful to the teachers as well. She says, “The teachers actually received almost like a reminder to teach, a bit of a motivator to keep teaching and they received that every single day and we think that really helped them to realize that they’re supposed to be teaching reading every single day, five days a week.” This suggests that before the trial, some of the teachers may not have promoted reading as much as they should have, either due to lack of access to materials or not realizing its importance.

Daniel A. Wagner, of the University of Pennsylvania and his colleagues, detail the importance of using technology to promote literacy in countries with minimal access to education or educational materials in their paper, “Mobiles for Literacy in Developing Countries: An Effectiveness Framework”. He underlines the importance of promoting literacy through information and communications technologies (ICTs) in today’s world where there are “more connected mobile devices than people” and provides several examples of organizations that are working towards increasing literacy through ICTs.

The Bridges to the Future Initiative (BFI) is run in South Africa by the Molteno Institute for Language and Literacy. They aim to “improve literacy through interactive, computer-based lessons” created by the University of Pennsylvania’s International Literacy Institute (ILI). They provide access to educational materials and issue students with “mother-tongue resources” in regions where computer sources or books are mostly in English. Comparably, Ustad Mobile is an application in Afghanistan that runs offline on phones. They center around instructing reading comprehension, listening, and numeracy. Teachers and students can download and share lessons; the app also includes exercises, videos and interactive quizzes in order to “mobilize education for all”.

BBC Janala is another project using technology to promote literacy in Bangladesh. It is a multi-platform service and can be accessed through TV, internet, print and mobile phones. BBC Janala concentrates on teaching English through three-minute audio lessons, quizzes, TV shows, newspapers, textbooks and CDs.

Illiteracy is an issue in Papua New Guinea; most likely due to the lack of reading materials and importance placed on literacy. However projects like, “The SMS Story” are all over the world and are working towards using technology to promote literacy one step at a time.