Archive for category: Homelessness in Ecuador 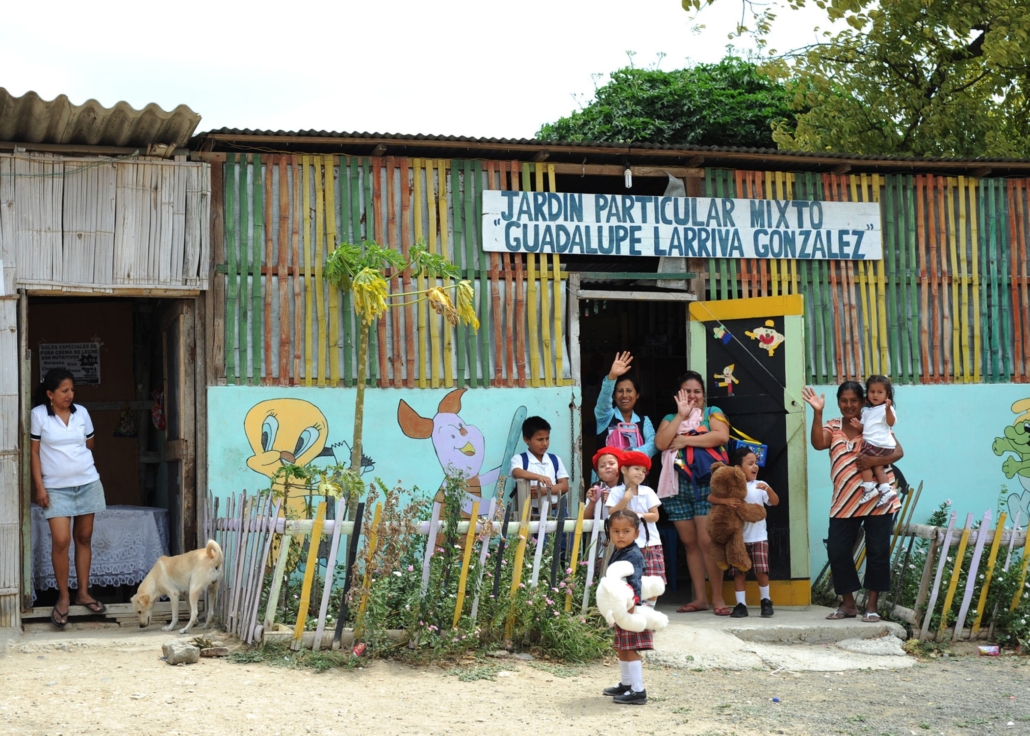