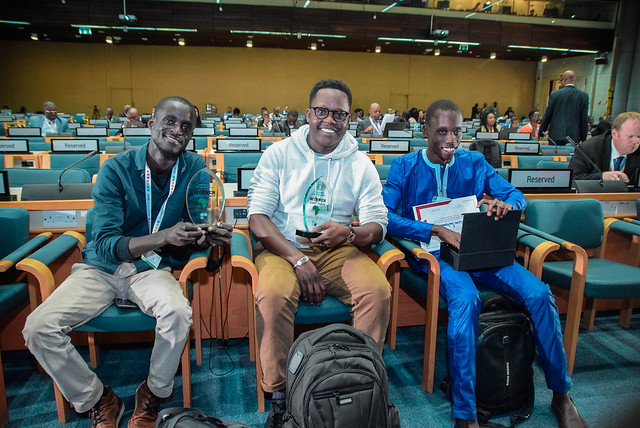 Africa holds less than 2 percent of the global e-commerce market, but an increase in participation could benefit the continent on a massive economic scale.

In fact, it has been shown that e-commerce allows consumers to connect to businesses as well as to other consumers in order to exchange goods via the Internet. E-commerce benefits global markets by improving efficiency in distribution channels and creating a more prominent market presence for individuals or businesses trying to sell products. For developing countries in Africa, one of the main obstacles in gaining access to e-commerce markets is limited access to banks.

The integration of mobile banking companies has increased dramatically over the past decade with 135 live mobile monetary services available in 2017. In fact, the number of subscribers in sub-Saharan Africa hit 44 percent in 2017. Mobile banking is attractive to people who do not physically have access to a bank or who do not have a permanent home address. It allows them to set up an account and protect their money electronically while giving them the freedom to interact financially on a global scale through e-commerce.

The Problem of Rural Communities

A smaller density of people lives in rural areas so there is a lower prospective income for operators who wish to set up mobile services in these regions. Roughly 20 percent of the population of sub-Saharan Africa is spread over 70 percent of the land. Consequently, operators in rural communities only secure a revenue of about one-tenth compared to those who work in urban areas.

Since many individuals rely on mobile banking to engage in the global market, reducing this barrier is essential to the continued development of e-commerce markets in Africa. As a result, in 2018, Uganda’s Communications Commission decided to pair with satellite firms Intelsat and Gilat in order to help increase access for those living in two rural communities.

The Prospective Value of E-Commerce Markets in Africa

A study by the McKinsey Global Institute estimates 3.7 trillion dollars (6 percent of GDP) could be added to the developing world’s collective GDP by 2025 due to a growing digital finance sector. It is 80 to 90 percent less expensive for financial institutions to provide mobile banking services than it is to create new physical branches. This method allows financial institutions to penetrate more of the population in developing and rural areas.

The e-commerce market has the potential to grow enormously over the next five years. Although access to financial institutions is an obstacle that many less privileged individuals face, an increase in mobile money services is helping to create parity. Financial inclusion means an upward trend in the global market participation, and through the development of internet-based trade, the global economy will experience more consumers, products and efficient distribution. 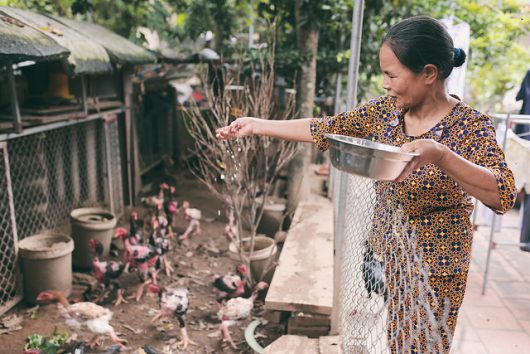 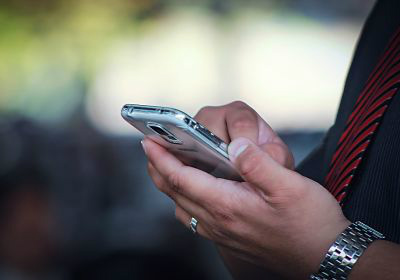 Mall for Africa is a patent-pending app, payment system, web service and platform that allows people from African nations to buy from U.S.- and U.K.-based e-commerce sites. This opens up local populations in Africa to products and stores they might not have access to otherwise. The app and site provide secure logins, delivery and accept local payment methods. Since its inception, Mall for Africa has joined forces with other companies and expanded its brand to give African shoppers even more options.

Chris Folayan is the CEO and founder of Mall for Africa. While studying for a business degree in marketing at San Jose State University, his family in Nigeria would send him detailed lists of things they wanted him to bring them when he visited. He started the business after he couldn’t board a plane because he had too much luggage with him. He recognized the demand and developed an app to bridge the gap.

The company works by shipping through the app and absorbing all the risks U.S. and U.K. e-retailers are wary of. The app takes care of payments in various currencies, security concerns and fraud, charge-backs, delivery confirmations and customs clearing. As a result, popular companies and brands —Amazon, eBay, Macy’s, Apple, Zara just to name a few—are now shipping to African countries.

Additionally, individuals can use the app for more than entertainment and commodities. In an interview with How We Made It In Africa, Folayan explains that it is also a tool of empowerment for the African people. It is how some schools get textbooks, computers and other supplies necessary for the academic year. Hospitals have ordered equipment that used to be unavailable to them. People have even started their own businesses now that they can gather the items they need.

Folayan went on to say that international brands are recognizing that the African consumer base is invaluable. This puts these consumers in a position to request stores to stock African brands. If this becomes the case, African designers will be able to use Mall for Africa to sell their goods abroad.

Since its humble beginnings in 2012, Mall for Africa has grown exponentially. GroceryDirect and FashionDirect connect African consumers to even more products and goods. These services are both powered by Mall for Africa. Even with these expansions, Folayan sees room for improvement in the app. Currently, it is available to people living in Nigeria, Ghana and Kenya. However, the founder hopes to include other countries in the future. 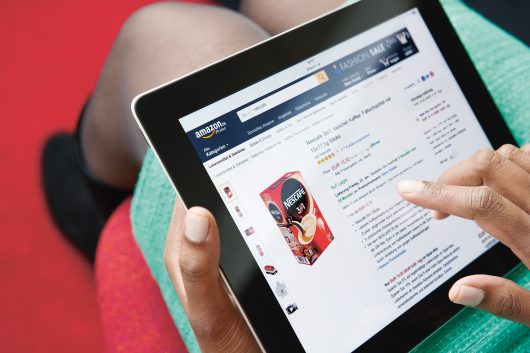 E-commerce — the purchase and sale of services through the internet — is a highly effective, low-cost way to increase revenue, generate employment, and reduce poverty in developing countries.

It was first introduced in the 1960s via an electronic data interchange (EDI) on value-added networks (VANs), then grew in the 1990s and early 2000s thanks to increased access to the internet and popular online sellers, such as Amazon and Ebay.

The internet makes e-commerce possible everywhere. It increases market efficiency, improves resource management and allows sellers to connect with buyers around the world at very low costs. E-commerce also employs maintenance workers, analysts and programmers, as well as opens up opportunities for self-employment. It also allows entrepreneurs to develop new products and expand into the market.

Needless to say, this has done wonders for the global economy; in 2013 worldwide e-commerce sales reached $1.2 trillion.

E-commerce in the Middle East, in particular, has grown by 1,500% over the last decade. The Middle East has one of the highest spending potentials in the world due in part to its widespread use of internet mobile technology. In the Middle East and North Africa, there are 110 million internet users, 30 million of which are shopping online already.

Electronic commerce brands often connect with shoppers via search engine optimization and social media. According to Paymill, Facebook drove 85% of worldwide social media-originating sales on an e-commerce platform in 2014.

Electronic commerce in the Middle East has generated substantial income and employment opportunities. Digital commerce firms are creating new jobs and major companies are giving opportunities to young people, which boosts the economy and prepares it for stable growth.

The Middle East’s improved logistics and relatively high smartphone and tablet penetration are set to increase substantially in the coming years. This gives it even more economic potential and has opened up a new era for regional e-commerce.

E-commerce in the Middle East reduces poverty by improving the flow of information and communication. It gives the poor access to information and can be used as a way of participating in the global economy. It also provides employment opportunities for young people and independent entrepreneurs alike. As it begins to reach its full potential, e-commerce will transform the entire region and prepare it for powerful integration into the increasingly virtual global economy.