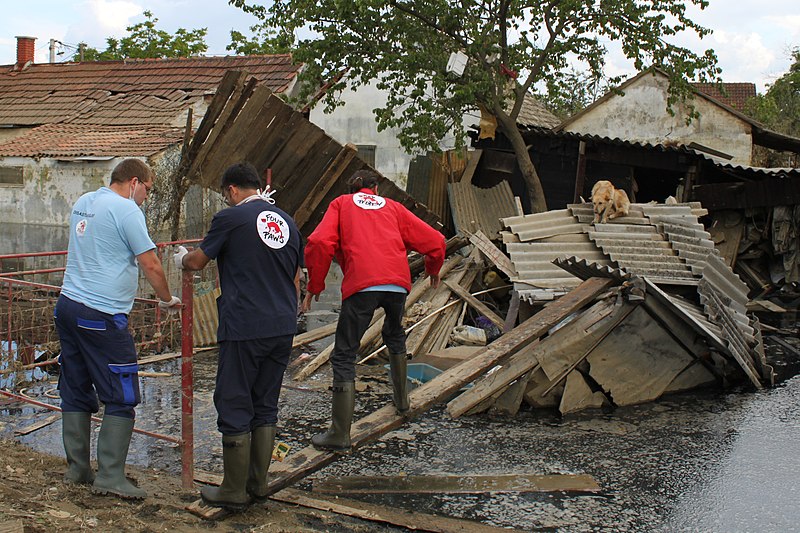 The number of natural catastrophes surpassed the 1,000 mark in 2015 for the first time, according to the United Nations Development Plan (UNDP). The UNDP estimates the total cost from those disasters to be over $90 billion. Only 30 percent of this amount had insurance. Disaster risk insurance benefits places that experience natural disasters because it helps combat them.

Many expect that the frequency of these disasters will grow as populations continue to increase and weather patterns remain unpredictable. Moreover, disaster and development strongly link together which takes away key investment. The poor are more susceptible to disasters due to their inability to uproot their lives and the overcrowded conditions in which they often live.

Between 1991 and 2010, the Overseas Development Institute found that approximately 81 percent of the deaths that disasters caused were people in a lower-middle or low-income status. Ninety-three percent of these deaths came from developing countries.

Established by the World Bank in 2010, the DRFI program seeks to provide funding and skills to help developing countries establish financial protection strategies. This program seeks to assist national and local governments, as well as businesses, homeowners, agricultural producers and the low-income population altogether. This program implements protection strategies with the goal in mind for the affected country to continue its development strategies while recovering from natural disasters.

In 2018, the World Bank issued disaster risk insurance to Mexico, Peru, Columbia and Chile. These four countries are located along the western end of the Pacific Rim, a ring of seismic activity that surrounds the Pacific Ocean. Due to location, these countries are susceptible to damaging earthquakes.

The disaster risk insurance came in the form of a catastrophe bond of $1.36 billion split between the four countries for coverage against earthquakes. The World Bank stepped in to oversee the creation of the bonds and help the countries find investors. Once the World Bank secured investors, many of which were large insurance companies or hedge funds, investors receive a premium for the coverage as payment. Should a big enough earthquake hit one or more of the member countries within the designated time frame of three years, an investor would pay a predetermined portion of the principal of the bond to the affected country.

An example of disaster risk insurance outside the operations of the World Bank is the African Risk Capacity. The African Risk Capacity includes countries across Africa and development partners support it. Each member pays into a pool of funding which then goes to countries that do not receive a predetermined quota of rainfall. Within two to four weeks of the rainfall season coming to an end, money goes to the affected countries to help their citizens.

In September 2019, the organization issued a payout of $738,835 to the government of the Republic of Côte d’Ivoire after it suffered through a severe drought. The drought affected an estimated 400,000, but the payout will reportedly help up to 32,496 individuals across 6,500 households through a cash transfer program. The CEO of African Risk Capacity, Dolika Banda, stated that the payout is to target women and female-headed households directly because of the disproportionate effect disasters have on women.

Since 2014, the African Risk Capacity Agency has received $73 million in premiums for a total coverage of $553 million toward the protection of 55 million people across the member states.

While not suitable for preventing damage, disaster risk insurance benefits exist. Insurance can provide greater economic stability and help prevent deaths in the aftermath of disasters. In these times, communities often suffer from a resource shortage that easily accessible capital can assist.

Governments have limited debt because the investments their countries use to rebuild comes from the outside. Disaster risk insurance also provides incentives for risk reduction efforts by offering lower premiums.

While these financing efforts are not a catch-all solution to the damaging effects of natural disasters, they can be a critical tool to help prevent developing countries from regressing.