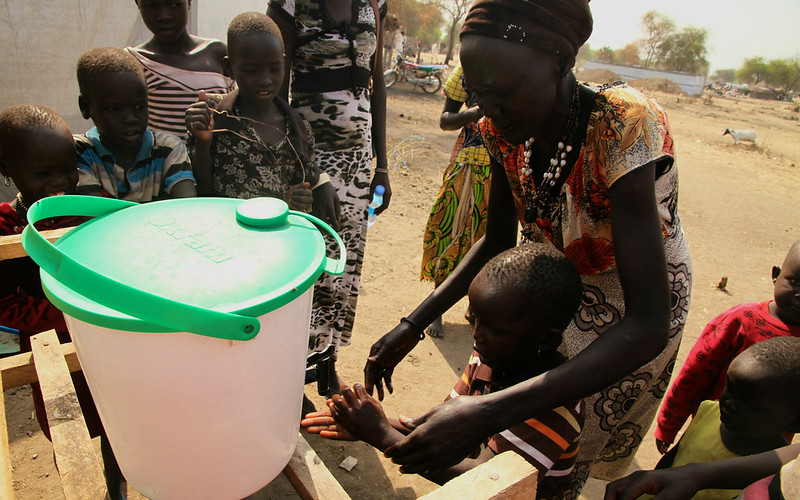 Every year, millions of children under the age of 5 die. Of those children, almost 40% come from Africa. The chance of death for a child living in Africa is seven times higher than that of a child in Europe. This marks the need for improved medical care and foreign aid, especially because many of these deaths are caused by diarrheal diseases. Diarrheal diseases are the second highest cause of death around the world, with over 1.5 million deaths each year. While any country’s children can be susceptible to this illness, developing countries have a marked disadvantage. Many of the countries in sub-Saharan Africa, where the disease is prevalent, don’t have access to proper sanitation, clean water or viable medical care. Here are five facts about diarrheal diseases in sub-Saharan Africa.

Diarrheal diseases in sub-Saharan Africa continue to plague areas without clean water or access to healthcare. However, as time goes on, more and more programs and organizations aid in the control of these illnesses. For example, since 2018, ROTAVAC, a rotavirus vaccine, was prequalified by the World Health Organization for use in Ghana. This qualification is specifically focused on providing vaccines to those in countries without easy access to vaccination. Ghana is now the second country in Africa to place ROTAVAC as part of its program to immunize citizens against diarrheal disease. Doing this raises awareness across regions about a future where disease prevention is all the more possible.