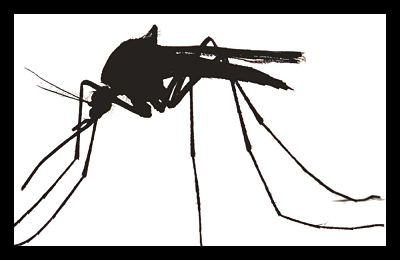 Dengue fever has caused mayhem in developing countries, with over 2.5 billion people in the world at risk for infection. The World Health Organization estimates that anywhere from 50-100 million people are affected yearly, showing an increase of incidence rates in the last few decades.

Dengue fever is a mosquito-born viral infection often found in tropical and sub-tropical regions of the world. Today, the disease is endemic in more than 100 countries in Africa, Asia, the Americas and the Western Pacific. In 2010, cases in Southeast Asia, the Americas and Western Pacific accumulated to 2.3 million, and this number is only rising.

Incidence rates are not only going up, but there have been recent outbreaks in Europe, including Croatia, France and Portugal, that are concerning to neighboring countries.

However, there is no region that has been quite affected by dengue fever than Asia. Southern China is experiencing one of the worst outbreaks of dengue fever in the last 20 years, with more than 1,000 reported cases emerging daily. In October, it was reported that there had been six deaths and over 21,000 infections in Guangdong province.

Malaysia and Taiwan have also experienced more deaths in 2014 than previous years, while Japan suffered its first outbreak of dengue since 1945. Twenty-two cases had been confirmed in Japan, with the health ministry believing visitors to Tokyo’s Yoyogi Park were the first to contract the disease.

Another study illustrated that dengue fever rates in India may actually be 300 times more than what has been officially reported, costing the country around $548 million annually.

With no approved vaccine, dengue fever is difficult to treat. The disease causes severe joint and muscle pain, but does not usually result in fatalities. According to WHO, the only way to prevent the transmission of dengue fever is to fight vector mosquitos. Some ways to do so include disposing waste properly, using personal household protection such as window screens and cleaning water storage containers.

The Government of Japan is taking all necessary precautions to combat the disease, especially in Yoyogi Park, by putting up warning signs, spraying insecticide and draining ponds. Japan has also set up a hotline specifically for dengue fever cases. These precautionary methods will hopefully decrease the transmission of dengue fever in Asia.