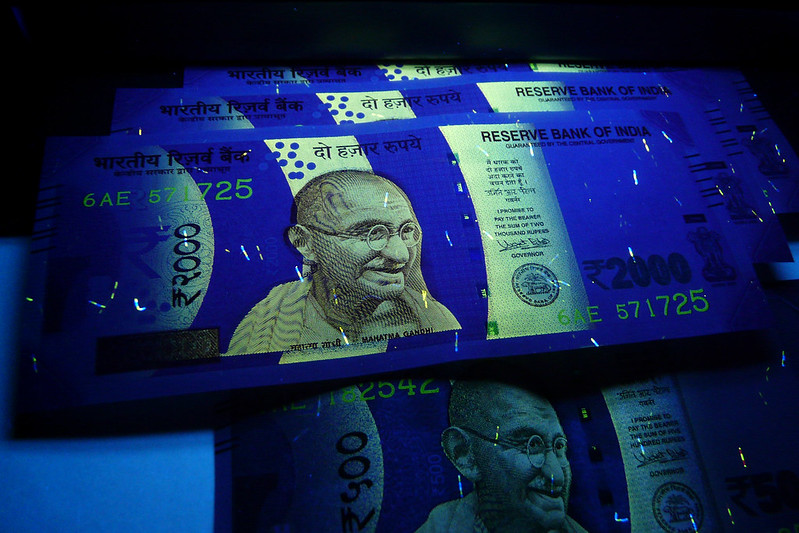 In 2016, India’s new government, run by Prime Minister Narendra Modi, launched an initiative that replaced all 500 and 1,000 rupee bills with the new 2,000 rupee bills. The initiative sought to eliminate illegal money, or “black money,” and prevent people from conducting illegal business deals. Unfortunately, the initiative also affected the poor the most. The replacement of bills brought on a massive disruption to the overall economy, especially due to the cash shortages experienced by many throughout the nation. Here are five ways demonetization in India has affected poor communities.

5 Ways Demonetization in India is Affecting the Poor

While demonetization in India initially had a negative impact on the poor, this was caused mainly by the transition. The Modi government has described the policy as a “fight for the poor against the corrupt rich,” and the problems poor communities faced are alleviating now that the economy is rebounding. Despite the chaos demonetization created, Modi has high approval ratings in India. In the future, it is essential that the government put in place better protections for the poor when making such a significant change, to ensure Indians are not suffering.