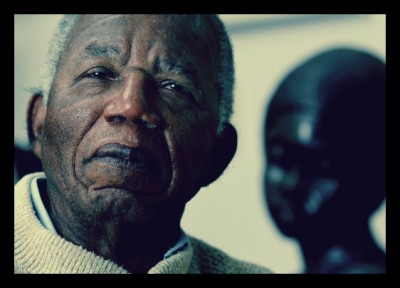 Chinua Achebe, author of “Things Fall Apart,” and widely considered to be the father of modern African literature, has died at the age of 82. His passing was confirmed by his publisher on March 22, 2013. For nearly his entire life, Chinua Achebe passionately advocated for democracy in his home country of Nigeria; he was and is an inspiration to millions who still yearn for peace and freedom.

Living in London in the late 1950s, Achebe struggled to find a publisher for his first work. “Things Fall Apart” was finally published in 1958, and its influence cannot be overstated. It has been described as “among the most important books of the 20th century, [and] a universally acknowledged starting point for postcolonial, indigenous African fiction.” A story about a tribal Nigerian man’s troubles with British colonialists, Achebe’s novel influenced famous authors like Toni Morrison and Junot Diaz.

After catapulting into the center of the debate over Nigerian democracy, Achebe had found himself at times being labeled an enemy of the state, and at other times refusing prestigious literary awards from what he considered to be an illegitimate government. A tireless critic of authoritarianism, he claimed that it stifles individuals and creates mediocrity, which “destroys the very fabric of a country as surely as a war.” He urged Nigerians and all Africans to be passionate about the future and to use that passion to work to bring their visions into reality. Achebe lived much of his life in the United States, mostly for his own safety. He had taught at Brown University since 2009, previously working at Bard College. He leaves behind a legacy that will undoubtedly stand the test of time and inspire millions more.

Artist and designer Ron Finley couldn’t help but notice what was going on in his backyard. “South Central Los Angeles,” he quips, “home of the drive-thru and the drive-by.” And it’s the drive-thru fast-food stands that contribute more to the area’s poor health and high mortality rate, with one in two kids contracting a curable disease like Type 2 diabetes.

The Ron Finley Ted Talk outlines his vision for a healthy, accessible “food forest” started with the curbside veggie garden he planted in the strip of dirt in front of his own house. When the city tried to shut it down, Finley’s fight gave voice to a larger movement that provides nourishment, empowerment, education — and healthy, hopeful futures — one urban garden at a time. 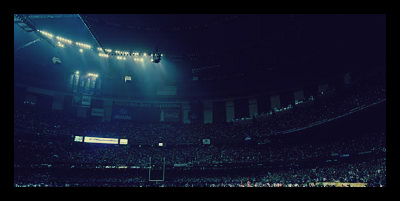