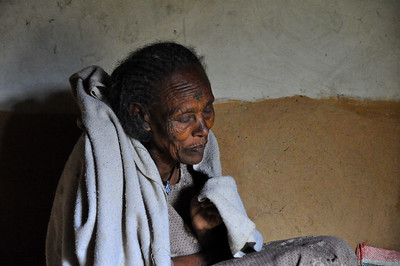 Though dementia is traditionally thought of as being prevalent only in the developed world, it is now occurring at higher rates in developing countries. Currently, 67% of people with dementia worldwide reside in low- and middle-income nations, and researchers predict that number will reach 75% by 2050 in tandem with these nations’ aging populations. Because health and social care services in these countries are already strained or non-existent, dementia in developing countries poses a unique set of challenges.

The most common cause of dementia is Alzheimer’s Disease. But as with nearly all forms of dementia, there is progressive brain cell death, so as its symptoms progress, cognitive functions become severely impaired. As early as the second stage of mild dementia, individuals may require intensive care and supervision from others with tasks in their daily life. However, healthcare systems are stretched thin in many developing countries. Often, their frontline providers may not be adequately trained in providing the long-term care needed for these conditions. Even when assisted-living arrangements in a medical facility are an option, people with dementia have limited autonomy over their care because there are few systems in place to monitor the quality of dementia care in poorer nations.

Due to the lack of formal care, people with dementia in the developing world tend to rely upon systems of “informal” care by family, friends, or other community members. These support mechanisms are under great strain due to the economic, emotional and physical demands of unpaid, and often unsubsidized, caregiving. Caring for someone with dementia can demand up to 74 hours a week and cost around $4600 a year. Furthermore, symptoms associated with the later stages of dementia, such as aggression, depression and hallucinations can have distressful psychological effects for these caregivers. In fact, 45% of family caregivers report experiencing distress, and 39% have feelings of depression.

The social stigma associated with mental health diagnoses as well as general health illiteracy and unfamiliarity with dementia also contributes to inequities within the quality of dementia care. A study conducted in India suggested that 90% of dementia cases in low and middle-income nations go undiagnosed. Even healthcare professionals may lack the awareness to identify early signs of dementia. The wide-spread myth that dementia is not a medical issue in developing countries can mislead providers to dismiss dementia’s symptoms as characteristics indicative of normal aging.

Furthermore, in some parts of Sub-Saharan Africa, such as rural Kenya and Namibia where knowledge of dementia is not widespread, people may associate dementia with witchcraft or punishment for previous wrongdoings. Such beliefs further entrench the stigma surrounding it into the broader culture, discouraging people with dementia from seeking an official diagnosis. Organizations like the Strengthening Responses to Dementia in Developing Countries (STRiDE) Project have worked specifically towards reducing this stigma.

The immense prevalence of undiagnosed cases is particularly detrimental, considering poverty may increase one’s risk of dementia. Poverty is linked with many risk factors for dementia — one of which is stressful experiences like financial insecurity and education difficulties. Incidence of dementia has also been linked to lower levels of education since early development of neural networks can help the brain combat damages to its pathology later in life. A study on the rural Chinese island of Kinmen, where the median level of education is one year, showed dementia rates rising as people turned 60. This trend is earlier than in developed nations, and implies that illiteracy and lack of education can bring on dementia sooner.

It remains unclear whether there is a correlation or direct causation between education level and the likelihood of dementia later in life. But one thing, however, is clear — low education levels serve as a frequent marker for other socioeconomic issues that are more common in developing nations, such as poverty, malnutrition, and toxic environmental exposures. Furthermore, the most commonly recommended strategy for reducing the risk of Alzheimer’s is maintaining overall health, which is more difficult in poorer countries due to malnutrition and unequal access to health care.

Moving forward, we must expand the support available to informal care systems, while ensuring healthcare providers receive dementia-specific training and health literacy. Women often the ones left to provide the majority of dementia care, but their efforts largely go ignored by their governments. Incentives, like universal social pensions, disability benefits and carer’s allowances, could support family and friends who house and care for people with dementia. Still, formal health systems too need to be bolstered to supplement and eventually substitute the role of informal carers. Policy-makers worldwide need to prioritize and anticipate the growing number of people with dementia as it remains the only leading cause of death still on the rise. 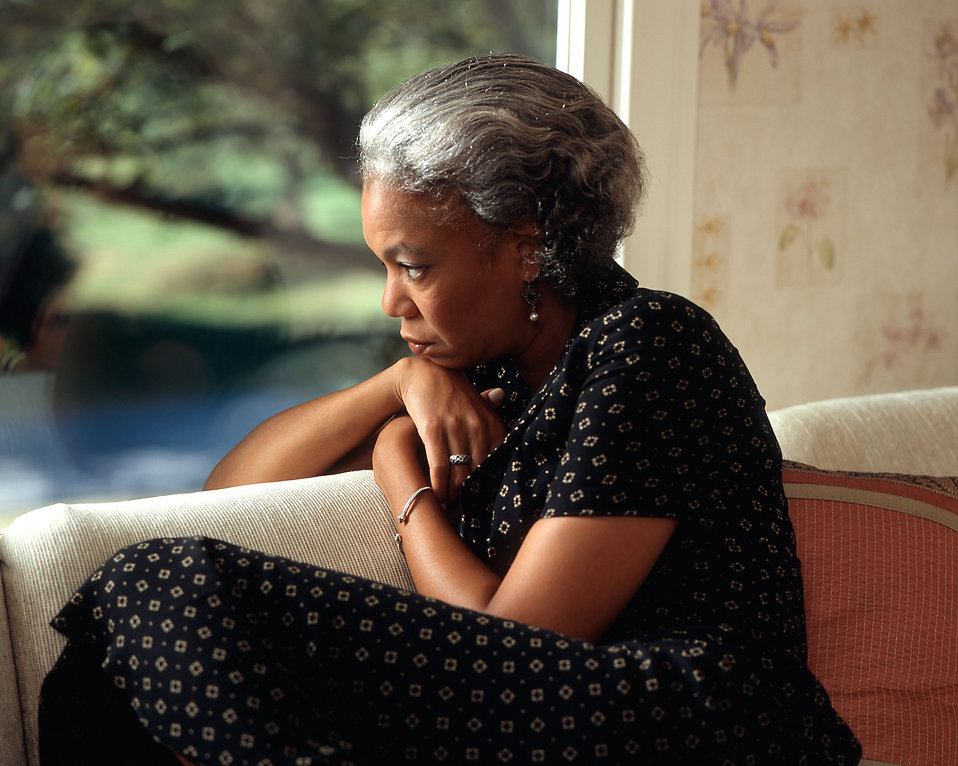 Dementia is universally feared and stigmatized because it is mistakenly viewed as a gradual part of aging. There has been no research found to treat these symptoms, but there are ways to care for and uplift those in need to reduce the risk of dementia around the globe — including Africa.

5 Facts to Raise Awareness About Dementia in Africa

While there is no cure for dementia, several plans like the Global Action Plan on Dementia pave the way for successful care of those developing dementia. Updated research to reduce the risk of dementia in Africa is essential to inform officials of the development and empowerment for the most vulnerable.