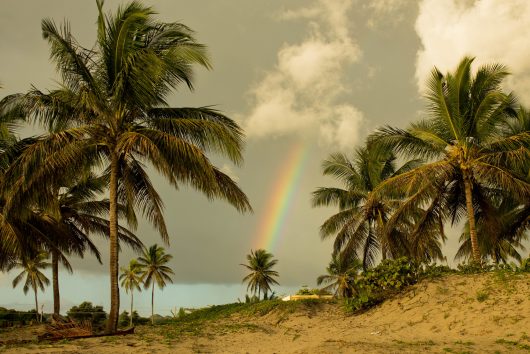 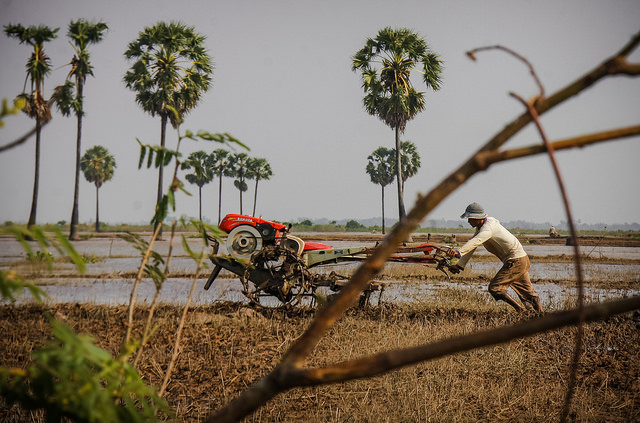 Big Data, as its name would suggest, refers to large sets of unstructured and structured data generated at high speeds from digital and traditional data sources around the globe. The big data movement has gained momentum over the years, particularly in the business sphere, but experts have also realized that insights derived from big data have implications for the fight against poverty.

In the agricultural space for example, The Forum for Agricultural Research in Africa has found that farmers in Africa barely produce what they need to get by.

Food Policy experts have found that helping these farmers in Africa and other parts of the world produce more food is key to lifting millions out of poverty. One of the key ways of attaining this goal, according to the experts, is by providing farmers, scientists and entrepreneurs in the agricultural sector with adequate access to data and information generated at agricultural research centres worldwide.

Ft Magazine highlights how big data is being used to mitigate the harmful effects that accompany natural disasters. It explains that in the aftermath of the devastating Haiti earthquake of 2010, researchers at the Karolinska Institute of Columbia University successfully managed to track the locations of 600,000 displaced people using data mining techniques.

The article in Ft Magazine also illustrates how analyzing data from social media sites like Twitter and Facebook can provide early warning systems for both human and natural disasters. For example, increased references to food or ethnic strife on these sites can serve as indicators of possible famine or civil unrest.

In the area of public health and sanitation, Van Rijmenam talks about harnessing data from call detail records to map variations in the population of low-income dwellers in order to direct efforts at building water pipes and latrine facilities for the slum dwellers. This effort will see improved sanitation in such areas, bringing about better health.

A pilot program by the World Bank in Tanzania called SMS for life has generated major improvements in the distribution of malarial medical stock. By getting clinical workers to send an SMS with their stock count every week, the program has enabled senior coordinating staff to re-stock clinics more accurately.

SMS for life has managed to reduce the number of rural health facilities in Tanzania without medical stock from 78 percent to 26 percent.

World Bank blogger Alla Morrison has likened the transformative potential of big data to the transformative effect that electricity had on industry in the 19th century. She argues that big data is a game changer for business, and notes the unprecedented productivity gains in the second industrial revolution due to businesses in all sectors taking advantage of the new electrical resource.

Likewise, as humanity forges ahead, it is important that organizations, governments and individuals take advantage of big data to address the seemingly intractable challenge of poverty.