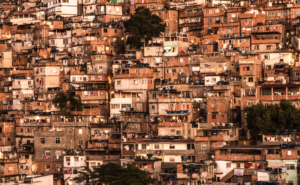 Brazil boasts the fourth-highest incarceration rate in the entire world and a lot of these arrests occur in the most urban areas of the country like Rio de Janeiro and Sao Paolo. These cities happen to be centers of diversity and culture, but also areas of extreme wealth disparity. The criminalization of poverty in Rio demonstrates the general poverty-crime cycle, where greater economic disadvantage and higher rates of incarceration lead to each other.

The Case of Rafael Braga Vieria

In 2013, the case of Rafael Braga Vieria became a landmark for the government of Rio’s less-than-neutral approach to making arrests at the time filled with mass demonstrations. Vieria was a homeless street cleaner carrying cleaning supplies. The authorities only arrested Vieria out of the 300,000 protesting that night. He received a five-year sentence on the grounds that he could have used the supplies to make a molotov cocktail.

Article 3 of Brazil’s constitution protects against this sort of discrimination against poverty, but at the same time, there is legislation allowing for drug offenses to receive judgment based on personal circumstances. For example, if the suspect came from a certain background, authorities could legally assume that they intended the drugs for personal use.

Usually, the poorer people in the area, living in favelas or poor neighborhoods, receive the worst of this treatment. The residents become targets for drug trafficking as well as scapegoats for the law. Rio de Janeiro’s favelas hold upwards of 1 million that face discrimination from the general public. In reality, violence is not an inherent part of favelas. It is a result of the system that allows them to exist in a state of such neglect. All of this leads to violence within the community and violence on behalf of the state. For instance, the police killed upwards of 600 people in 2015 alone. Around 75 percent of these deaths were black men.

Such high incarceration rates because of the criminalization of poverty in Rio often have other economic effects on the people most affected. Those living in favelas, disproportionately black families, receive evictions from their homes without reason. Between 2009 and 2013, the government forced around 20,000 families out of their homes with no compensation. In addition, many low-income families felt the impact of having one person incarcerated for a long time, especially if the person was the wage-earner of the family. Not only does this criminalization of poverty in Rio make life more difficult in the moment, but it also opens the door for further turning towards crime and violence.

The percentage of people living in poverty is rising after the boom of the 2016 Olympics. Unemployment has risen, as well as the other byproducts of poverty, but many organizations are working to make a difference in Rio. Habitat for Humanity has helped almost 20,000 families find houses outside of these favelas, but people can always do more. Investing in other aid organizations, especially local ones, would be necessary to improve living conditions, thereby decreasing the criminalization of poverty in Rio and Brazil as a whole. 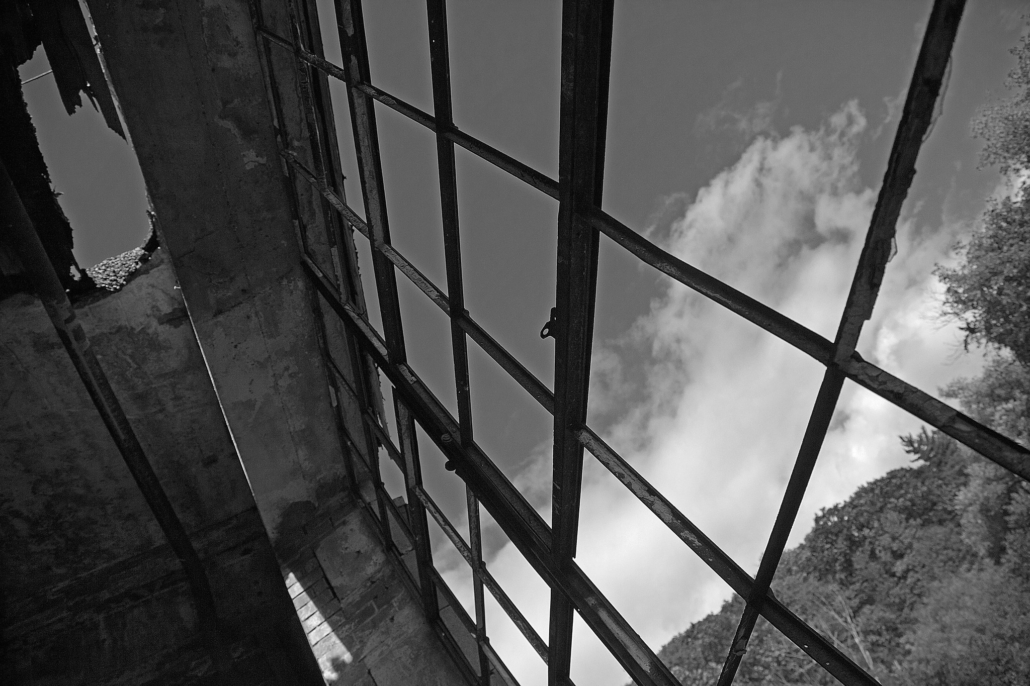 The era of mass incarceration, or as others call it, over-incarceration, is not solely an issue within the United States. Countries around the world are also experiencing a rise in incarceration rates. With the rise of global poverty comes the rise of imprisonment. Sadly, incarceration disproportionately affects people living in poverty. This system of retribution creates a conveyor belt of crime. When authorities arrest people living in poverty more often, it becomes more challenging for targeted individuals to provide for them and their families and secure a living income; as a result, many felons may resort to crime out of necessity. These factors contribute to the phenomenon many countries are experiencing including high rates of recidivism and the number of ex-felons that authorities re-arrest. This cycle of crime is continuing and many impoverished are behind bars; people must address the relationship between over-incarceration and poverty.

The Relationship Between Over-Incarceration and Poverty

The estimated number of prisoners worldwide was 10.35 million in 2018, but the number is most likely 11 million as there are a number of countries that have a difficult time collecting data. Eleven million may not seem like a lot compared to the over 7 billion people in the world, but that is only the number of people in prison and not the millions on probation who face difficulties surviving after prison. On top of that, a prison sentence is hardly an individual experience. When authorities arrest someone so they enter prison, it affects their family and often makes it more difficult to obtain a livable income. Men make up the majority of the prison population, and in countries where people see men as the breadwinners of the family, this puts stress on the family the men leave behind. Over-incarceration refers to not just the imprisonment of someone, but also the group of people their imprisonment affects.

Pre-Trial Detentions Across the World

Much of over-incarceration is due to the stigmatization of drug users and the incarceration of nonviolent drug offenders, as well as many countries, like the U.S., using pre-trial detention. Around 30 percent of prison populations have not received a conviction. Pre-trial detention is a major reason for why criminal justice affects the impoverished more than the wealthy. A lack of legal assistance and expensive bails lead people to enter pre-trial detention.

Many countries have attempted to find alternatives to pre-trial detention. In Bolivia, the government has implemented a limit on the length of pre-trial detention. Similarly, Egypt is currently attempting to pass a bill capping pretrial sentences at six months. Colombia has put an emphasis on expediting the low-level cases, to cut down the number of prisoners who have not obtained a conviction. There are efforts around the world focusing on criminal justice reform as a way to create a more equal system.

To reduce the relationship between over-incarceration and poverty, many countries have looked to focus on rehabilitation, using social integration and training. In this way, prison helps ex-felons return to normal life and find employment. Behind the U.S. and China, Brazil has the third-largest prison population with over 690,000 prisoners. Seeing the mass incarceration levels, the Association for the Protection and Assistance to Convicts (APAC), opened its first prison in 1972. The APAC looks to rehabilitate the people that enter its prisons, referring to those inside as recovering people. A system such as the one the APAC created marks a change in consciousness towards criminal justice systems around the world. Instead of punishment, rehabilitation drives the system by helping the marginalized seamlessly transition into normal life. The APAC’s prisons allow its members freedom, giving them the keys to their own cells and privileges to wash their clothes, cook their own meals and study what they please. Nineteen countries around the world have begun to implement similar prisons.