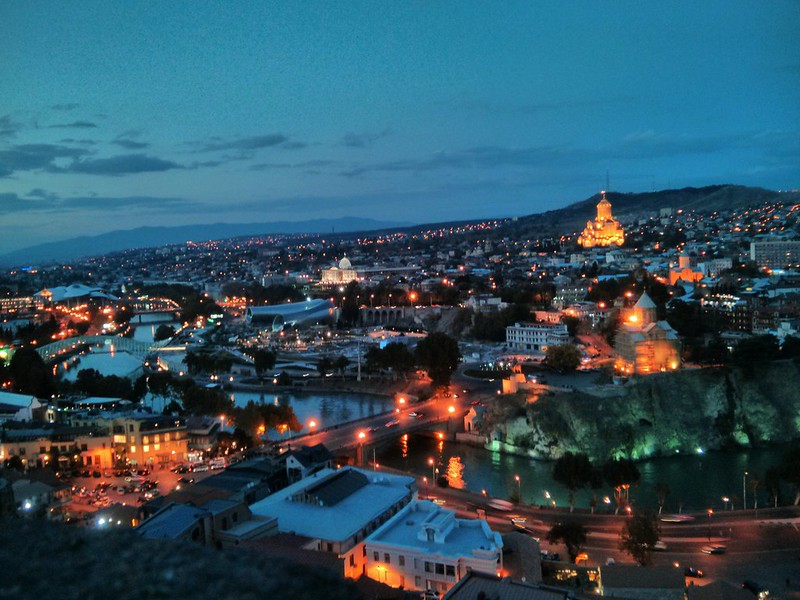 South Ossetia, an independent state of Georgia, closed its border with Russia in early April to prevent the spread of COVID-19. However, once residents began returning home for the lockdown, cases started to increase despite mandatory quarantine for those crossing the border. South Ossetia confirmed its first case of COVID-19 on May 6. The effects of COVID-19 in South Ossetia have been devastating and continue to worsen as time goes on.

In mid-April, South Ossetia created a new set of regulations for all retail businesses. It required all employees to wear masks, use hand sanitizer and encouraged anyone experiencing symptoms of COVID-19 to stay home. Despite the regulations, South Ossetia’s public was divided on how serious to handle the virus. Many citizens were frustrated with the government for taking such extreme measures and restrictions. When the first case of COVID-19 in South Ossetia appeared, the government instituted a fine of $200 to $500 to restore order and control the spread of the virus.

Cases increased to the hundreds when South Ossetia re-opened its border with Russia on September 15. South Ossetia’s healthcare system was not strong enough to handle the sudden rise in cases. Soon the president, along with many public officials, began testing positive. The Republic reported a lack of PPE and medicine. With drug and PPE prices increasing, it had to turn to North Ossetia for help. President Bibilov called on Russia to help. A field hospital was then set up in Tskhinvali with 150 beds, 150 medics and medical equipment needed to treat COVID-19.

As of October 2020, COVID-19 in South Ossetia has increased to more than 650 cases. More than two-thirds of the cases were reported after the Republic reopened its border with Russia. The Republic believes that the number of cases is much higher due to many people self-isolating in their homes. Only high-risk patients were hospitalized as a result of COVID-19 in South Ossetia.

The International Crisis Group included South Ossetia on a list of regions vulnerable to COVID-19 in early May. The report included South Ossetia due to a lack of resources, support and preparedness. For example, the group reported that few doctors were able to treat patients and refused to do so because of a lack of PPE. The group also concluded that the medical staff did not have enough training to handle a pandemic. Most did not even know how to work a ventilator.

Overall, South Ossetia was not able to handle the severity of COVID-19, which it proved with its ill-preparedness. Most of its cases came from reopening its border with Russia, and the casualties from COVID-19 would have been much higher if Russia did not come to help. South Ossetia needs to re-evaluate its healthcare system in order to better protect its people from the COVID-19 virus.