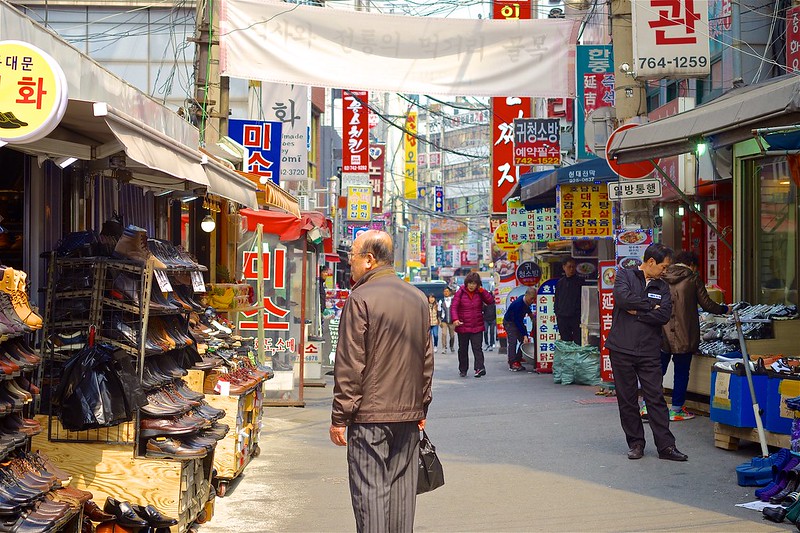 The COVID-19 pandemic that began in late 2019 has impacted families, communities and society as a whole. The pandemic precautions have been a worldwide effort to keep everyone safe. In South Korea, there have been a total of 118,243 cases of COVID-19 as of April 2021. Of the 118,243 who tested positive, there have been 1,812 deaths but 107,781 individuals have recovered. The statistics show the persistent effort that is being demonstrated by the South Korean government to keep the country and its citizens safe.

South Korea has made it a priority to establish a system for the country and its citizens in order to keep everyone safe. In the early stages of COVID-19, South Korea made it a priority to mitigate the situation by distributing tests to as many people as possible. The results of the test, positive or negative, would gauge the severity of the outbreak. The goal was to have everyone quarantine so that the transmission of the virus, regardless of the positive or negative test result, would be slowed. The procedure that the South Korean officials followed was: test, trace and isolate. Within weeks of the first COVID-19 case, South Korea was the leading country in distributing tests. In perspective, by the end of April 2020, the United States had more than one million positive cases. South Korea had fewer than 11,000 cases. In the early stages of COVID-19, South Korea had 3,700 cases whereas the United States had 32. Managing the quick outbreak, and dealing with its repercussions was not easy for any country. However, South Korea was able to quickly formulate a system of test, trace and isolate. This helped lessen the number of lost lives.

South Korea was extremely successful in combating the virus at the beginning of the pandemic by acting quickly in response to testing and isolation. When no one knew how to handle the pandemic, South Korea stood as a strong example of how to minimize the effects of a global pandemic.