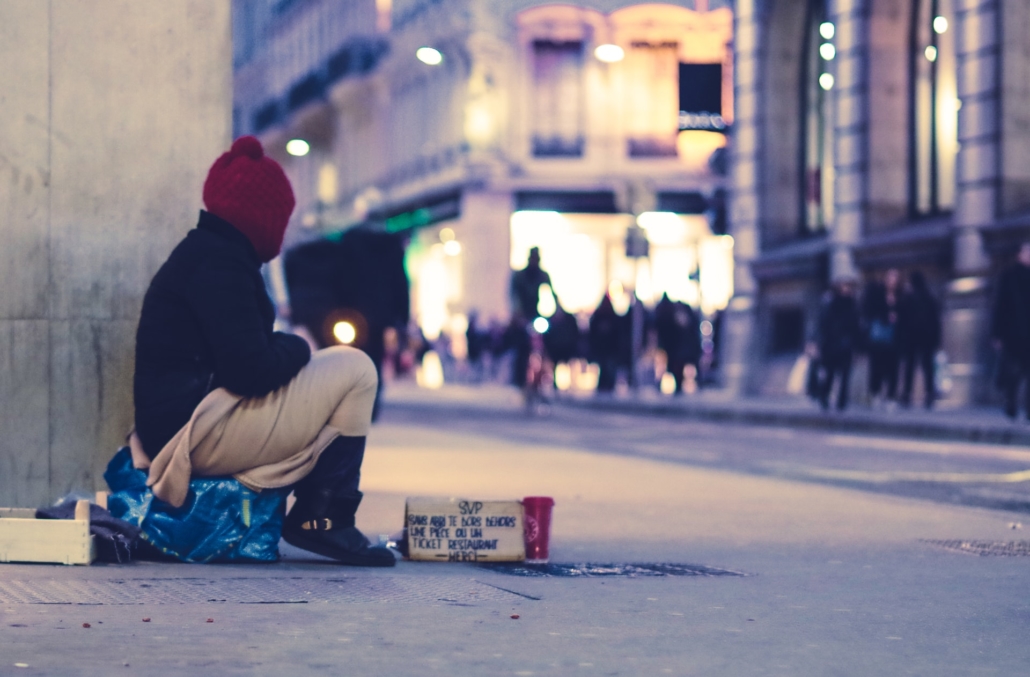 Period poverty means a woman or girl is unable to afford sanitary products to properly manage menstruation. In 2017, research showed that a tenth of girls in Britain could not afford period products. About 15% of girls struggled to afford period products, including homeless women. Period poverty complicates girls’ lives and denies girls many opportunities. In Cornwall, located in Southwest England, many homeless residents are women facing period poverty.

In the United Kingdom, about 280,000 people face homelessness. Within this figure, a sizable number are women who sleep in a visible and vulnerable place and struggle to access period products. According to research published by The Palgrave Handbook of Critical Menstruation Studies, homeless women interviewed described their periods as “emotional” and “painful” and connected with poor mental health. Women who face homelessness require rest and privacy during their period and often find it highly challenging to meet these needs.

Women experiencing homelessness often face difficult choices. For instance, they often conceal and hide their periods and use toilet paper as a substitute for sanitary products. Other options include “survival shoplifting” in order to have necessary period products for the month. Another issue is that some homeless shelters do not offer period products regularly because these products are not seen as a basic necessity.

The Story of Bimini Love

In response to this issue, she began Street Cramps. Bimini went online and started a fundraiser to get more money to pay for more products and raised more than £7,000 on Crowdfunder. She worked to get period products to homeless women in Cornwall. Her initiative led her to contact homeless shelters in her area to ensure homeless women in Cornwall had access to certain period products, expanding her efforts and outreach along the way. Today, Street Cramps projects are spreading to different cities as well.

Recognition and the Future

In 2019, Bimini won the Points of Light award and was acknowledged by the Prime Minister for improving the lives of many women facing period poverty. Bimini also spoke about period poverty among homeless women in Cornwall in her TedX Talk, “Street Cramps: a 15-year-old tackles period poverty.”

While Bimini raised a large sum of money and helped women in need, the fight continues. Street Cramps proves that homeless women do not have to endure period poverty without support. Moving forward, efforts like Bimini’s can alleviate both pain and suffering while deepening community ties.