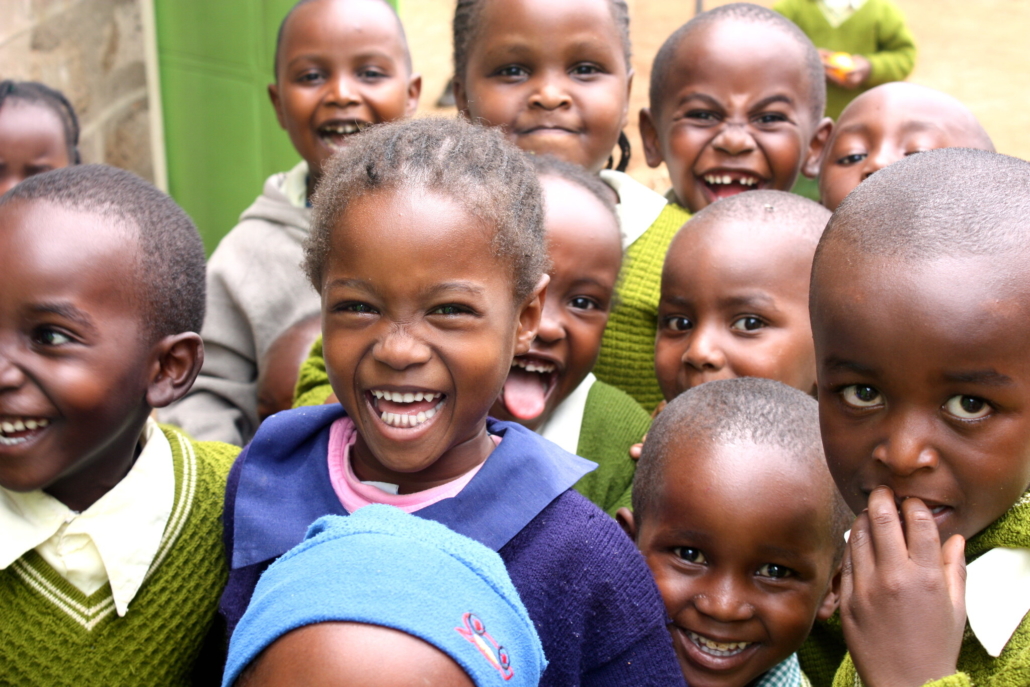 For the last 30 years non-government organizations (NGOs) like the Transfer Project and Concern Worldwide have been working with the governments of African nations and conducting trials and experiments with African villages to gauge how simple cash transfer programs will benefit their communities. The idea is to give households a small increase in their spending power through cash transfers. Then, after several months, see if these transfers had a lasting economic benefit on the affected households and villages.

Kenya’s Ministry of Home Affairs began a cash transfer program in 2004 with additional aid and funding from UNICEF. This program provides a cash transfer equivalent to $21 for households in Kenya that have a chronically ill caregiver for a child under 17 years of age. Since its implementation, this cash transfer program has aided more than 250,000 households and nearly 1 million people. It provides necessary resources for vulnerable children, such as food security and health care.

Niger experienced a food and water crisis after a catastrophic drought threatened the agricultural industry in 2009 and 2010. The government of Niger implemented a temporary social program with the help of the NGO Concern Worldwide. This program aimed to provide cash transfers to families in order to prevent malnutrition and resource exhaustion. This program lasted for five months and provided more than 10,000 affected families with $45 each month in order to guarantee food security during the shortage crisis.

After the successful trial of the cash transfer program during the drought and food crisis in 2010, Niger’s government decided to implement Project Filets Sociaux. This is a national cash transfer program dedicated to providing families with the extra help needed for childhood development. Since 2011, this program provided more than 87,000 households with nearly $16 a month for 24 months.

However, this program provided more than just cash transfers to hundreds of thousands of individuals. This program also included a behavioral change component which supplied education for thousands of households on early childhood development practices. Such education practices included breastfeeding, diarrhea rehydration, sleeping under mosquito netting and family planning. Later modules also included school readiness, brain development and discipline. This program experiment turned out to be so successful that many villages that were not receiving cash transfers still benefited from the behavioral modules and learning programs. These educational materials increased the number of affected households to as many as 200,000 with more than 1.5 million people aided.

Cash transfer programs have become one of the most popular ways for a government to address poverty within its country. Based on the success of previous cash transfer programs, Niger’s government knew that a cash transfer system would help alleviate poverty. In 2012, Niger began giving its most impoverished citizens about $16 a month for two years. This doubled the spending power of most of these citizens. Despite the fears that these individuals would instead spend this money on luxury items such as alcohol, the opposite was true. The recipients used their extra money productively.

A similar program in Kenya provided around $1,000 to more than 10,000 households in more than 650 random villages. Incredibly, economic activity also increased in nearby villages that had not received the cash transfer, further supporting the idea that cash transfer programs can reduce poverty in African nations.

A 2021 World Bank report identified nearly 200 similar cash transfer programs across 75 different countries, all providing food security and increasing the quality of life for nearly 92 million people. With such a promising track record, cash transfer programs have firmly established their usefulness in the fight to alleviate global poverty.