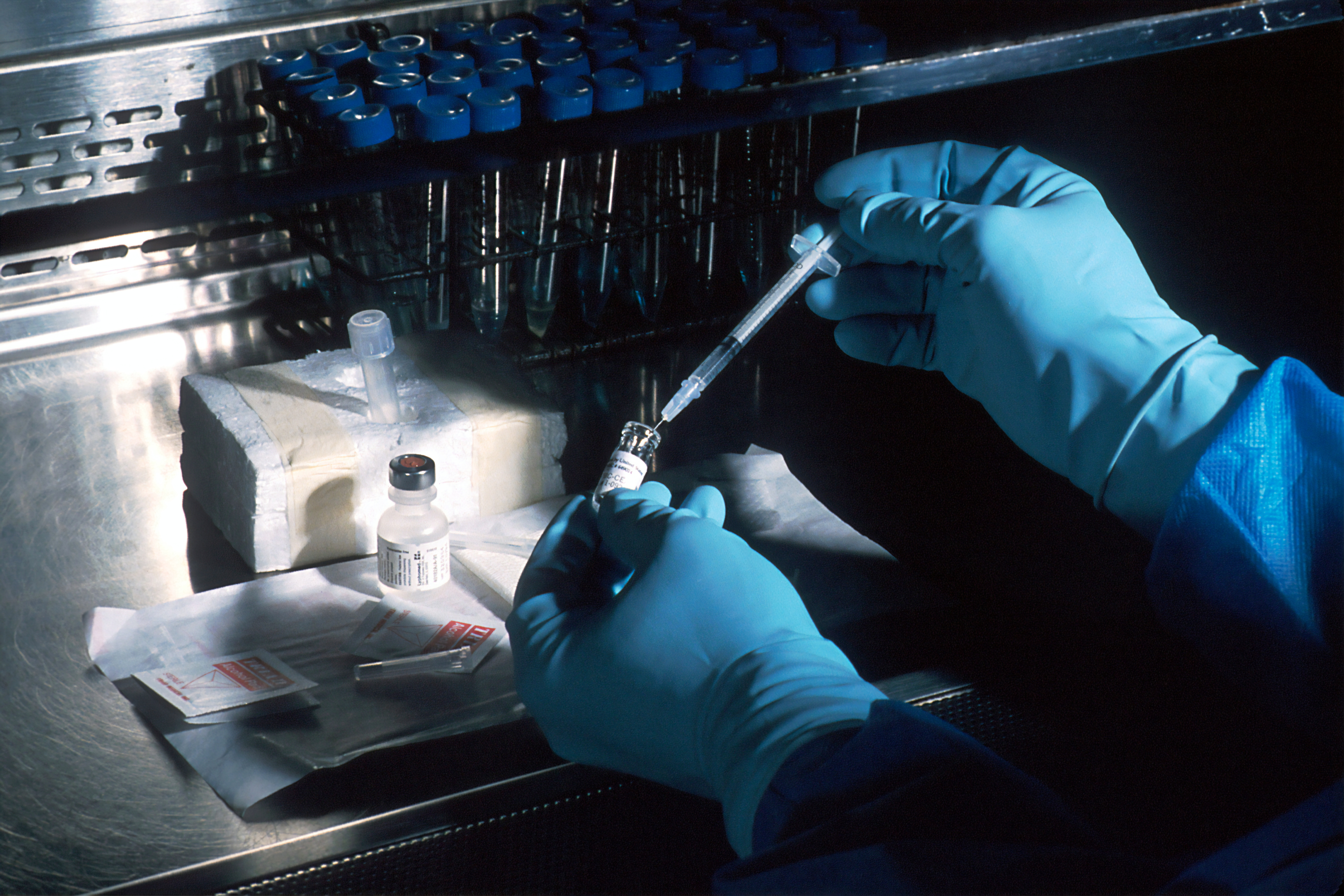 In 2020, the estimated number of cancer cases of all sexes and ages was 19,292,789 and the number of cancer-related deaths was approximately 10 million. Data suggests that about 400,000 children procure cancer on an annual basis. This goes to show that cancer is still a leading global health problem that has an economic cost of trillions of dollars. According to the World Health Organization (WHO), about 30-50% of cancers can be prevented simply by early detection, correct diagnosis and avoiding risk factors such as tobacco, alcohol, UV radiation and more. Although basic cancer treatments such as radiotherapy and surgery exist, recent advancements show that a number of new cancer therapies developed can significantly increase the survival rate of patients.

A Panacea for Rectal Cancer

On June 5, The New York Times published a piece about a small clinical trial conducted at New York’s Memorial Sloan Kettering Cancer Center. In this trial, 18 patients with stage three rectal cancer were given a drug called Dostarlimab “every three weeks for six months.” Dostarlimab is an immune checkpoint inhibitor. This means that the drug itself does not attack the cancer cells. Dostarlimab instead exposes the cells and allows the patient’s immune system to then “identify and destroy them.”

All 18 patients were miraculously cured of their cancer, leaving no trace of tumors to be found in any physical examinations or body scans. Scientist Dr. Luis A. Diaz Jr stated that “I believe this is the first time this has happened in the history of cancer,” in regards to this study.

The reason why this experiment is so revolutionary in the field of cancer research is because of its implications. According to Dr.Hanna Sanoff of the University of North Carolina’s Lineberger Comprehensive Cancer Center, rectal cancer patients traditionally have to bear severe consequences after surgeries or chemotherapy.

Sanoff stated in an NPR news interview, “I have had patients who, after their rectal cancer, have barely left the house for years – and in a couple of cases, even decades – because of the consequences of incontinence and the shame that’s associated with this.”

Side Effects and Effectiveness of Dostarlimab

In contrast, this new cancer immunotherapy didn’t bring with it any significant clinical complications for patients. The side effects, if any, were sparse and less in intensity.

However, this study has proven to be useful for only a “subset of patients” who have a specific gene mutation known as mismatch repair gene deficiency. About 5% of cancer patients have such gene abnormalities and they are the ones who will respond well to the Dostarlimab drug.

To gauge the true effectiveness of this research study, a more broad and diverse sample needs to be experimented upon. Nonetheless, this is a hopeful beginning that shows that cancer therapies can cure cancer for good.

A new study published on July 5 in the New England Journal of Medicine focused on treating cancer patients with low levels of HER2, a protein “which is a common villain in breast and other cancers.”

Previously, it was found that drugs attacking HER2 only worked for patients who had high levels of the protein. However, 80–85% of breast cancer patients have low levels of HER2 (“a condition known as HER2-low”), making the usage of these drugs unhelpful.

The Impact of T-DXd and Foundation of ERX-41

Breast cancer specialist Jane Meisel, M.D. of Emory University’s Winship Cancer Institute, who was not part of the study, believes that the findings will “change how metastatic HER2-low breast cancer is treated, and are ‘a huge win for [the] patients.’”

In another experiment published on June 9,  UT Dallas associate professor Dr. Jung-Mo Ahn synthesized a new compound called  ERX-41, which helped in destroying tumor cells in the breast. This compound proved especially effective in treating patients with triple-negative breast cancer (TNBC) and is novel because traditionally, there have been “few treatment options for patients with TNBC.”  ERX-41 also proved to be helpful in treating pancreatic, ovarian and brain cancers.

A New WHO Initiative

On June 4, WHO announced its collaboration with the American Society of Clinical Oncology, Inc. (ASCO). The primary goal of this partnership is to reduce inequalities and improve the quality of cancer care, both globally and locally. The emphasis is on low-income countries where “comprehensive treatment” is found in less than 15% of places.

Through innovation, network-building and pooling of resources and tools, the WHO and ASCO will lift the cancer burden on many patients and provide them with effective treatment.

Much progress has been made in developing new cancer therapies that would have been unfathomable even a few years back. The road ahead is long and yet there is light at the end of the tunnel.