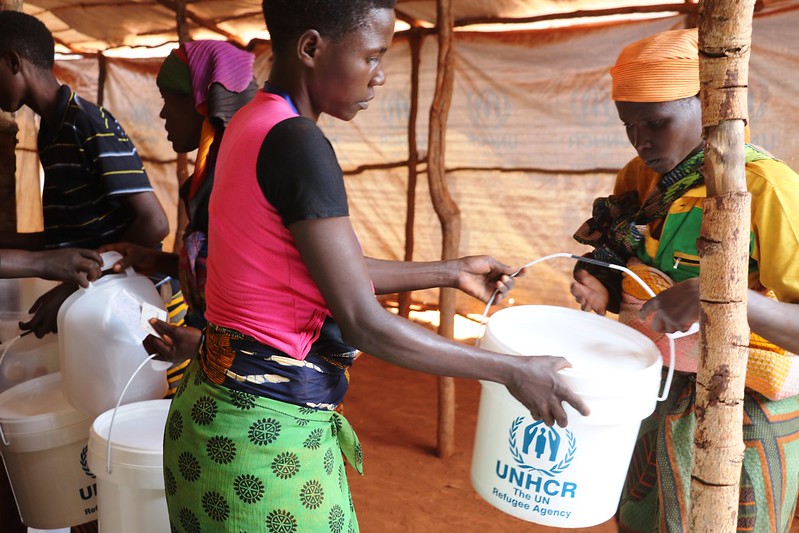 Burundi is a country in East-Central Africa with a population of about 12.2 million. Trying to escape violence in their home country, thousands of Burundians have fled and become refugees. These people seek shelter in several different countries, and as of October 2020, there are more than 150,000 Burundian refugees in Tanzania, according to Human Rights Watch. The Burundi refugee crisis comes with heartbreaking tragedies. Sadly, Burundian refugees face many obstacles for protection and are often forced to return to Burundi against their will.

Here are five facts about the Burundi refugee crisis.

The 2021 Burundi Refugee Response Plan will ensure that Burundi refugees will be safe wherever they choose to reside. The plan advocates for more education and vocational training and incorporates Burundi refugees into local livelihood activities. It also ensures that basic needs, including health services, food and shelter are met in refugee camps. 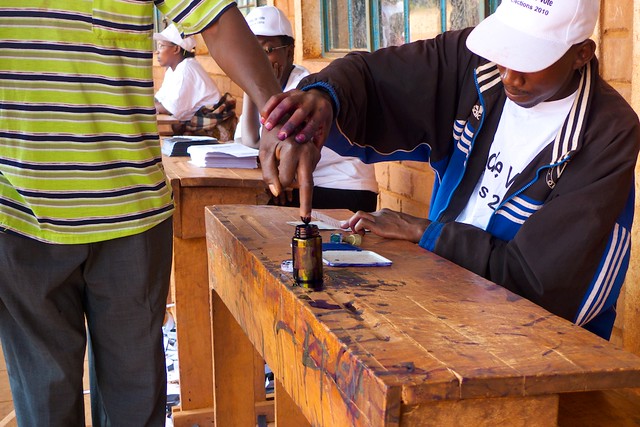 Amid a global pandemic, Burundi is on the brink of its first democratic transfer of power in its 58 years of independence. The country’s Constitutional Court will announce the official winner of the May 20 election on June 4, but the Burundi election commission has already declared Evariste Ndayishimiye, the candidate of the governing party, the winner. The commission has declared that Ndayishimiye won 68.72% of the votes cast, while his main opponent, Agathon Rwasa, gathered 24.19%.

The historic May 20 vote for president engaged 87.7% of registered voters, who cast their ballots after the campaigns of seven presidential hopefuls. This high turnout is momentous considering the low road density in the landlocked country. Inaccessible roads make traveling to polling places difficult, with the poor state of infrastructure in the country making travel even more costly. Such costs may be difficult for Burundians to grapple with, given the country’s near total dependence on coffee subsistence farming, the production of which has declined in recent years.

Leading up to the election in Burundi, the 2020 presidential campaigns were not without controversy. According to Human Rights Watch, the preceding year included more than 60 political killings and 200 arrests of perceived political opponents. Rwasa, a longtime leader of a Burundian rebel group and a candidate in the 2015 presidential race against the incumbent, called for profound change throughout the election. The spokesman for Rwasa’s party publicized the National Freedom Council’s boycott of the Burundi election commission’s announcement on the grounds of fraud and violence as the basis of Ndayishimiye’s win.

In addition to political controversy, the election in Burundi faced criticism for its call for in-person voting during the coronavirus pandemic. Days after the election, Burundi only had 42 cases of COVID-19, reporting just one death and 20 recoveries among these. However, the number of cases in the country doubled between May 17 and May 21, indicating that the election could have played a role in this increase.

Throughout the pandemic, Burundi has avoided imposing stringent restrictions in favor of advising its citizens to practice handwashing and to avoid mass gatherings, with the exception of campaign rallies. These rallies were one of the main platforms for information dissemination about candidates, as less than 2% of the country’s population has electricity in their homes, causing many Burundians to attend. The government’s one heavy-handed rule was imposed on foreign election observers, who were to be quarantined for 14 days upon arrival in the country, a possible tactic to dissuade observers from attending the election in Burundi at all.

Violence Before the Vote

The election in 2020 comes on the heels of the tumultuous 2015 election in Burundi. President Pierre Nkurunziza’s third-term bid violated the Constitution of Burundi’s two-term limit, provoking riots that culminated in a thwarted coup attempt. This insurgency prompted a violent suppression of the Burundian people and Nkurunziza’s political opponents. In the five years since the election, increasing violence in Burundi has led to the deaths of at least 1,200 people and the emigration of tens of thousands. This turmoil forced financial supporters of the country to cut political and financial ties, further entrenching it as one of the poorest countries in the world.

Economic isolation has put extreme financial stress on the government of Burundi, a burden that the government has imposed on its citizenry in recent years. Beginning in 2017, the government began demanding “contributions,” which it employed in part to fund the 2020 election. This contribution system was officially ended in 2019, but independent groups like the Imbonerakure youth militia have since demanded tributes in its place, exploiting even the seven out of 10 Burundians who live below the poverty line.

These human rights and economic abuses ratcheted up the pressure and significance of the 2020 presidential election, yielding a huge voter turnout in support of reform.

While the declared winner Ndayishimiye is the candidate of the ruling party that backed Nkurunziza in his violent and lengthy reign, many Burundians showed up to the polls in support of political change. The people are participating politically to end the violence that has gripped Burundi throughout its occupation by Belgium, which ended in 1962, and the ensuing battles between the Hutu and Tutsi ethnic groups. After the first democratic election in Burundi in 1993, the Hutu president was assassinated by a Tutsi-led group of political opponents and traitorous cabinet members.

Burundi has yet to maintain peace after a transfer of power. The country is looking to the results of this election to usher in a peaceful and democratic transition between presidents. Whether Ndayishimiye rules independently or under the influence of Nkurunziza, who has been declared the “supreme guide for patriotism” by the Parliament of Burundi, the Burundian people will be turning to their new government for leadership. In practical terms, this leadership could implement an electrification plan to bring electricity to more Burundian homes and a plan to diversify the economy away from subsistence coffee farming. Voters in the 2020 election in Burundi are seeking an end to forced contributions, insight into governmental spending, a window for economic growth and peace as Burundi moves through the pandemic and into the future.