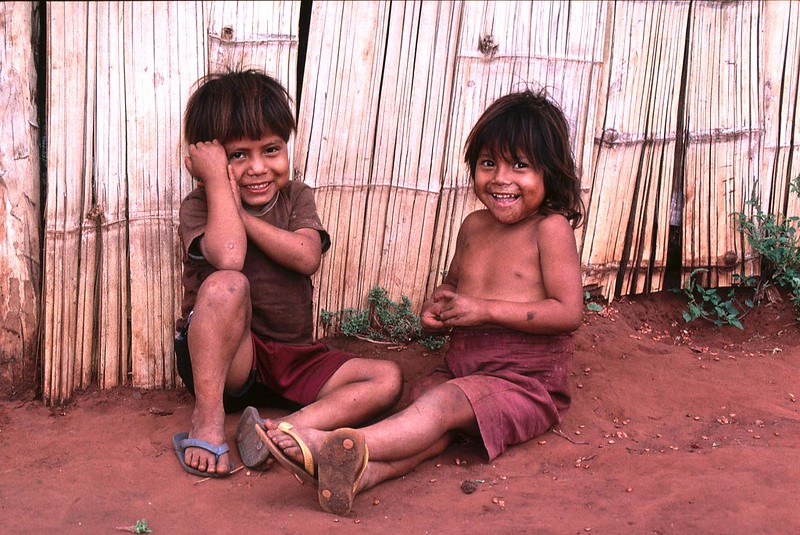 With Brazil’s October presidential elections looming, citizens face a choice between two radically different candidates. Far-right incumbent Jair Bolsonaro contends with socialist ex-president Luis Inacio Lula da Silva (mononymously known as Lula), sharply dividing the nation between ‘bolsonaristas’ and Lula’s ‘petistas.’ As their respective campaigns gain momentum, both have begun to release proposals for their administration, including how to accelerate progress in Brazil’s fight against poverty. From 2019 to 2021, close to 10 million Brazilians fell into poverty, with the number threatening to increase as pandemic aid dries up while the effects of COVID-19 linger in the nation’s economy.

On June 21, 2022, ex-president Lula announced his agenda should Brazilians elect him into office, focusing primarily on rebuilding the economy and helping the 63 million Brazilians living in poverty. A pillar of Lula’s plan for Brazil’s future is fighting chronic hunger, which affects more than 33 million people in Brazil a year. Lula’s efforts to reduce hunger during his past presidency were extremely effective. The United Nations recognized his introduction of the ‘Fome Zero’ (Zero Hunger) plan in 2003, which helped to reduce undernourishment in Brazil from 17 million people to 11.9 million people by 2006.

Similarly, Lula has stressed the importance of widening the protections and programs aimed at strengthening Brazil’s fight against poverty. The proposals released by his campaign in June emphasize the need to reform ‘Auxilio Brazil,’ a conditional cash transfer program (CCT) created by President Bolsonaro to replace Lula’s famous ‘Bolsa Familia.’ Elements of Lula’s reform include reprioritizing a minimum wage policy and tackling inequality in the labor market by prioritizing marginalized groups.

A successor to Lula’s Bolsa Familia program, President Bolsonaro’s CCT Auxilio Brazil increased the amount of money given per family to a fixed 400 real (US$72) whereas the previous program changed the amount given based on the family’s income.

More generally, President Bolsonaro’s plan hinges upon laissez-faire principles, asking for a hands-off approach to the economy. His agenda calls for the government to reduce public debt by cutting back on spending, all while lowering tax rates to promote investment. The one area where President Bolsonaro calls for a stronger state is in regard to the justice system, requesting funds to combat corruption and organized crime in Brazil.

Both candidates represent radically different directions in Brazil’s fight against poverty. Lula’s approach is direct, based upon the idea that strong government intervention during economic uncertainty is the best way to assist those who are vulnerable. President Bolsonaro’s strategy relies upon a strong private sector to generate equitable economic gains, with the government merely ensuring that all parties play by the rules. Heading into the elections in October, Brazilians will have to express their preference through their votes and watch the future administration’s agenda come to life.