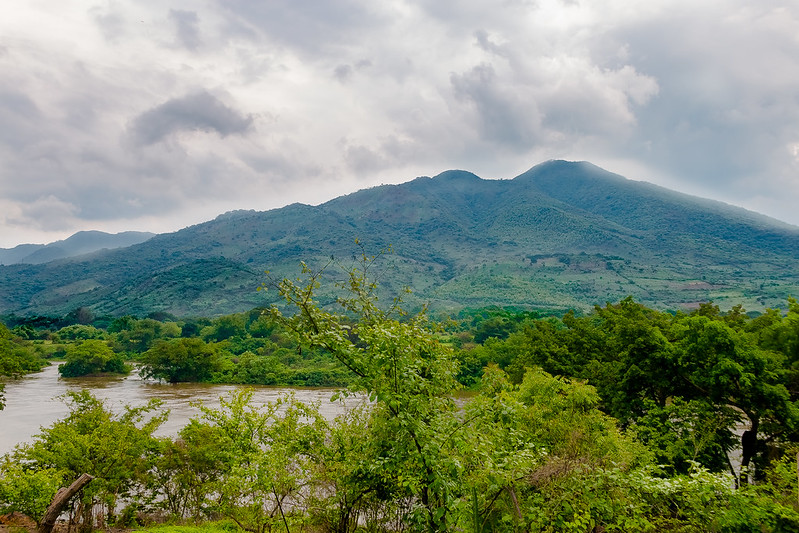 On Wednesday, June 9, El Salvador made history by becoming the first country to authorize the use of bitcoin as legal tender. President Nayib Bukele’s proposal to utilize the currency was widely popular in Congress. The votes came to 62 out of 84 in favor of instating a law to adopt bitcoin as the country’s legal tender. The introduction of bitcoin will greatly help the facilitation of remittances sent back home from Salvadorians living abroad. This is important as one in four Salvadorians live abroad. In addition, more than $2 out of every $10 in the country’s economy comes from remittances. Therefore, incorporating bitcoin as legal tender should only improve access to financial resources throughout El Salvador’s marginalized communities. Shortly before the bill was passed, President Bukele tweeted about the economic benefits of having bitcoin as legal tender: “It will bring financial inclusion, investment, tourism, innovation and economic development for our country.”

Through cryptocurrency, Salvadorians will be able to send money to impoverished loved ones at a much affordable and quicker rate. No longer will those working in the global north have to rely on remittance firms. Rather, converting local currencies to and from bitcoin requires only an informal broker. 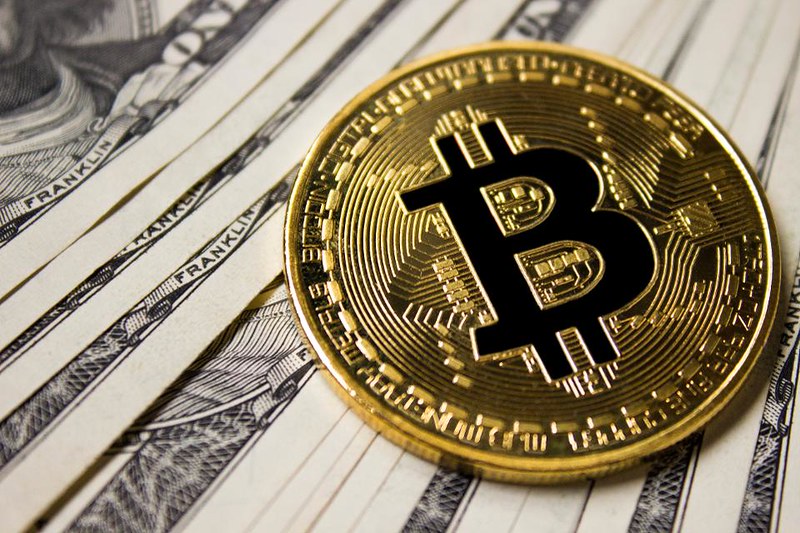 Cryptocurrency in Africa has become increasingly popular over the last couple of years, as many people become more interested in the possible economic benefits that can come from the new technology. Cryptocurrency is entirely digital money that uses a decentralized system. As a result, there is not one entity with complete authority over the process. The whole system works over the internet allowing transactions to happen anywhere in the world with no government regulation. Bitcoin, created in 2009, is the leading cryptocurrency company in Africa. There are a variety of users, from individuals to small businesses, that use the technology for investments, banking and payment transfers across borders.

Why Cryptocurrency is So Popular in Africa

In 2020, despite the global economic uncertainties, COVID-19 brought by businesses closing and people not working, Bitcoin trading has continued to increase in Africa. In May 2020, Nigeria had the highest trading volume in one week at $7.2 million, its third-best P2P trading week. Kenya was second with another record week by trading $1.6 million. South Africa came in third exchanging $1.1 million in a week.

Cryptocurrency in Africa mainly gained wide popularity because of high inflation rates across the continent. In 2018, South Sudan saw rates of 83.5% compared to the previous year. Other countries like Nigeria, Ghana and Zimbabwe, who printed $100 trillion notes worth only $40 in 2015, also experienced double-digit inflation rates. These hyperinflation rates had many citizens doubting the economic services of their central banks and governments.

In an effort to protect their money from the economic turmoil in their country, Africans started transitioning to Bitcoin. Since companies like Bitcoin have no single domain, the money inside the company is not affected by a single country’s inflation rate, which allows the citizens of African countries to protect their money from a failing economy. As a result, trust for these cryptocurrency companies builds.

Cryptocurrency in African also gives its people the ability to make cross-border payments. Some African countries have a history of fraud which had caused problems with international money transfers. In Nigeria, PayPal banned citizens from receiving money from other nations because of the country’s problems with fraud. However, cryptocurrency allows these citizens to transfer and receive money from anywhere around the world without the high fees that other money transfer companies usually have.

Cryptocurrency companies are blockchain technology that stores public records in a decentralized system. This also makes it impossible to alter transactions and assets. Many African countries use this new technology, through companies like Bitcoin, to elevate their status. They also use this technology to continue pushing their economy up to a level playing field with other nations. In 2019, Kenya and Nigeria announced plans to work more closely with these companies. These countries hope that by regulating cryptocurrency companies and their technology, the governments can begin bringing its people out of immense poverty and start becoming a greater global power.