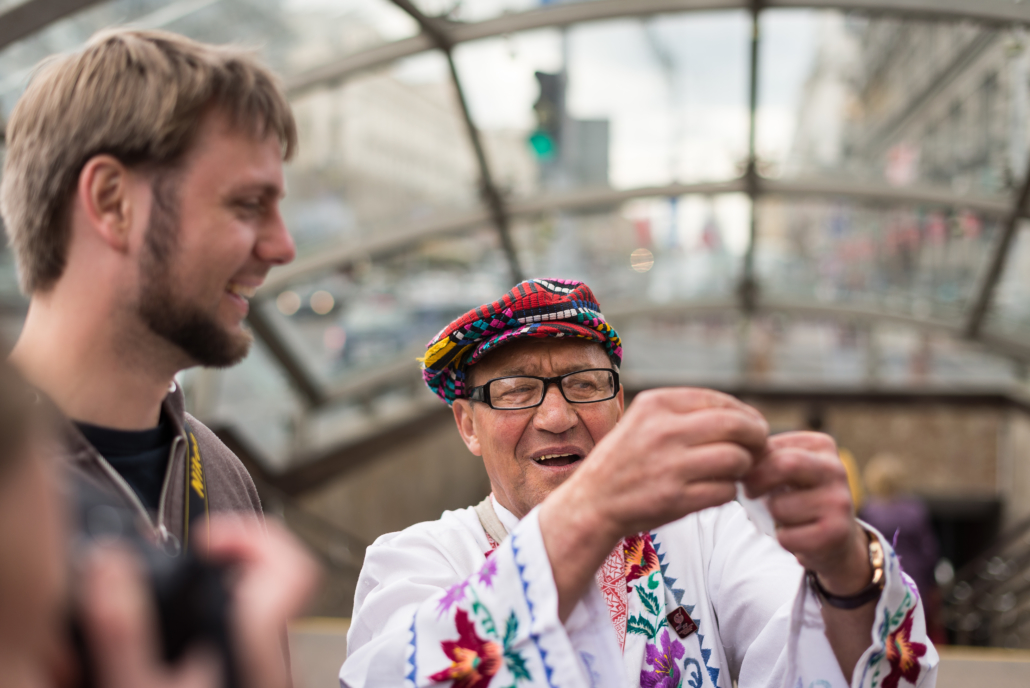 With a population of nearly 10 million, Belarus is one of the largest countries in Eastern Europe, and its problems with COVID-19 are just as great. Since its first cases were reported, the country has struggled with treating the virus and limiting its spread. Outbreaks of COVID-19 in Belarus have already revealed flaws in the country’s health infrastructure that could cause problems even after the pandemic ends.

What You Should Know About COVID-19 in Belarus

Although the full implications of the pandemic are still unknown, foreign aid will reduce the impact of COVID-19 in Belarus. Such aid is vitally important for the country’s ability to protect its sick and vulnerable populations.