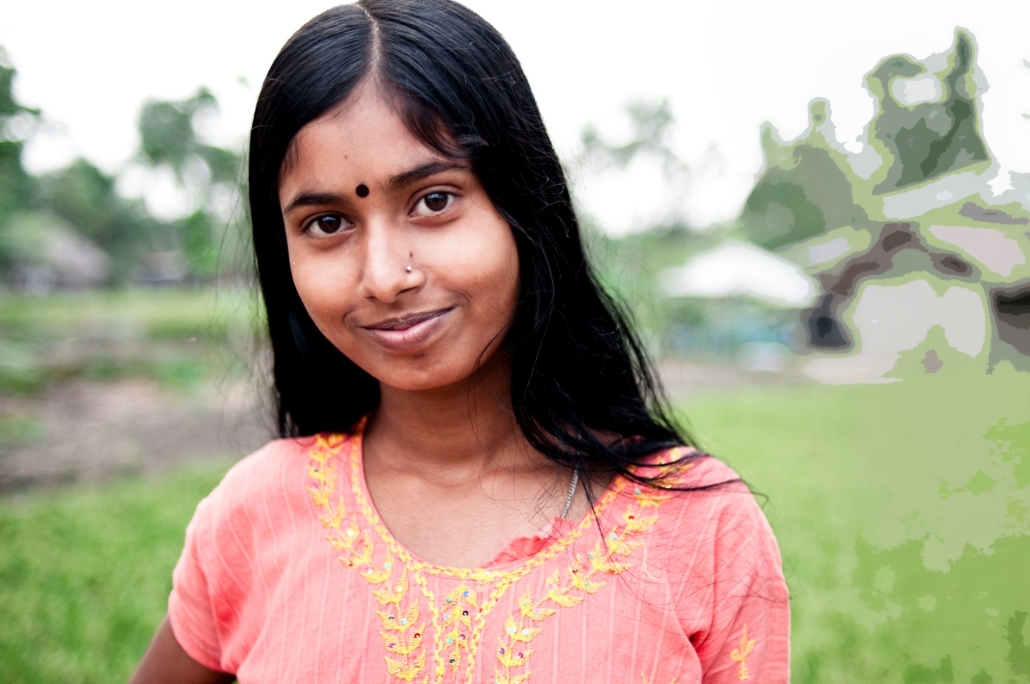 Around the world, school years often begin with back-to-school shopping. Students buy new notebooks and fresh pencils, but what about motor scooters? New scooters just might be on the shopping list in India. In Assam, a state in northeastern India, the government has started a new program to incentivize female education. This program provides scooters to school-age girls, promoting female education in India through safer transportation.

Female Education and Literacy in India

In recent years, rates of female education in India have increased. More than 10% of young women from 11-14 did not attend school in 2006. However, this number dropped to 4.1% by 2018. However, the dropout rate for women remains unusually high. Save the Children, a nonprofit organization dedicated to fighting for children’s needs, found that around 70% of girls in India will drop out of school. Higher dropout rates among young women cause disproportionate literacy rates. Approximately 65% of Indian women are literate in contrast to 82% of men. The gap in literacy rates is even higher in rural areas than in urban areas. As of 2011, around 50% of females in rural areas are educated compared to 74.1% of men. In urban areas, 88.3% of men are literate in comparison to 76.9% of females.

A former sarpanch (elected head of a village government in India), Savita Parmar, told the Times of India that the reason for this distinction might be a lack of access to secondary schools in rural areas. In particular, a lack of safe transportation might caution parents against sending their daughters to study far away from home. One of the most significant barriers to education that women face is hassle-free transport to school. The Thomson Reuters Foundation conducted a poll to determine the worst countries for women to use public transport in 2014. India ranked quite high as the fourth most unsafe country.

Scooters to Keep Girls in School

Assam’s new policy aims to mitigate this problem and increase rates of female education in India. Education Minister Siddhartha Bhattacharya explained to the Thomson Reuters Foundation that “this will help many girl students to have hassle-free transportation to their respective colleges.” For girls that score the highest on their final exams, the government will reward them with a brand new scooter. The top 22,000 female students that score 60% or higher will be rewarded sometime in mid-October 2020.

Everyone Benefits from Female Education

The lack of safe transport options for women in India highlights the importance of Assam’s new policy. By providing scooters, not only is the government incentivizing girls to stay in school and rewarding them for academic achievement, but it is also providing a way for girls to continue their secondary education. By fighting for female education in India, Assam is working towards creating a better society for girls and women in India. Better-educated women are able to make more informed choices and earn higher levels of income, and they are equipped with better family planning skills, all of which can elevate their respective households and communities. Higher literacy rates can also boost the economy. According to Bloomberg, higher rates of female literacy can “yield a growth premium in GDP.”

There are still barriers preventing universal female education in India. However, with innovative solutions like Assam’s, India has the potential to empower its young women and ensure their equal access to education. A new scooter today could mean better literacy rates tomorrow.