World Antibiotic Awareness Week 2017 is set to occur from November 13 to 19 this year. Sponsored and run by the World Health Organization (WHO), World Antibiotic Awareness Week will be focusing on achieving one very specific goal set forth by the WHO: Encourage people to seek advice from a qualified healthcare professional before taking antibiotics. The reasoning behind this year’s theme is unsurprising but necessary to address. Simply, the overuse of antibiotics has caused these medicines to find their way into surrounding environments – such as water systems – ultimately establishing perfect breeding grounds for superbugs.

Worldwide, it is estimated that nearly 50 percent of antibiotics are purchased without a prescription. Impoverished nations, including parts of South America and Asia, regularly exchange these valuable items on the black market. Essentially, access to many antibiotics is wide open. However, antibiotic-resistance is increasing, too, which begs the question: what is happening with the drugs people are getting a hold of?

In short, the leak of antibiotics into the environment is both incidental and intentional. The incidental introduction occurs simply by taking the medication. The human body does not fully metabolize most antibiotics and, therefore, the residue ultimately ends up in sewer systems. However, this minuscule amount of residue is exacerbated by the intentional flushing of old antibiotics. When the drugs make it into the wastewater systems, they kill the susceptible bacteria. What bacteria the drugs cannot overtake, though, only grow stronger as a result of the exposure.

Unfortunately, resistant bacteria do not stay in the wastewater. Treatment plants and water recycling plants aim to reuse and reintegrate wastewater back into the public domain. While not necessarily for drinking purposes, the general public is still exposed to whatever bacteria may have survived the drugs and the treatments. These superbugs are posing a major health problem, because how does one treat bacteria that are resistant to the drugs that once would have treated it?

While one part of the problem is untreated water, the other problem is posing a severe threat to the future of infectious diseases caused by bacteria that now possess a strong resistance toward treatments. WHO’s prescription for World Antibiotic Week addresses the entire global community, because it will take everyone’s awareness and cooperation in order to stop the trend of antibiotic resistance. Doctors are encouraged to resist prescribing unless it is truly necessary. Patients are encouraged to take the drugs only when prescribed and always finish the prescription. Agricultural workers are encouraged to ensure veterinary supervision whenever antibiotics are given to animals. Leaders must make effective action plans to encourage the safe use of antibiotics by all.

The safe use of antibiotics is everyone’s responsibility. The refusal on the part of any member of the global community has worldwide significance, though. When one person chooses to flush a few pills, their neighbor may end up exposed to the recycled water carrying the resistant bacteria. Alternatively, by everyone doing their part, the global community can make progress in stifling the resistant bacterial strains and reinvigorate the effectiveness of common medicine. 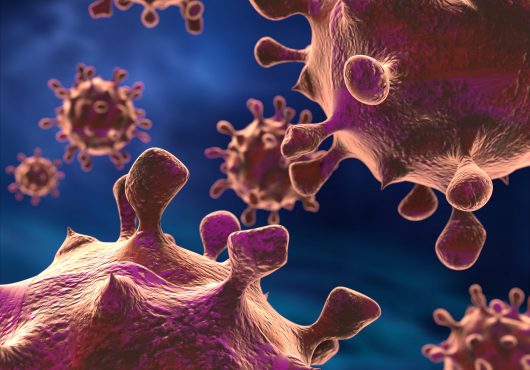