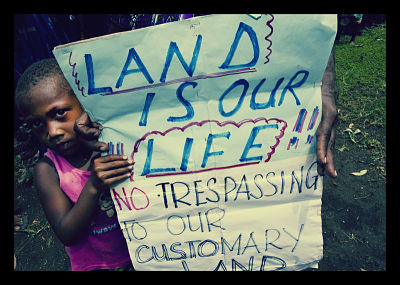 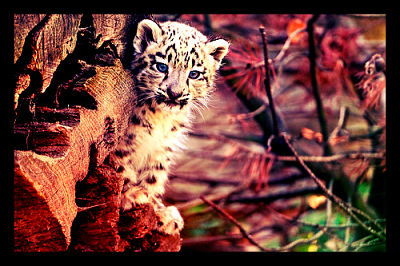 Throughout Africa, the fate of the world’s dwindling big cat populations remains uncertain. A once prolific and wide-ranging group of animals, the big cat family–lions, cheetahs, leopards, and jaguars–used to range from the depths of Africa to regions as far as Israel, Syria, Pakistan, Iran, and even India. Just 2,000 years ago, there were over a million big cats in the world. Now, estimates show that there could be as few as 20,000 cats remaining, all of whom face grave danger.

The diminishing population of big cats in Africa has a variety of explanations, though all seem to circle around notions of modernity and urbanization. Perhaps the most tangible reason for big cat endangerment is the omnipotent danger of poachers, who ruthlessly search for big cats in order to sell their pelts and other body parts on the very lucrative international black market.

On a broader scale, the increase in urbanization–and the subsequent loss of forests and jungles–has greatly threatened the lives of the big cats. Without their natural habitats, the cats suffer from a loss of protection and heightened difficulty in finding their prey. Slash-and-burn techniques also contribute to habitat loss, as non-sustainable farming practices are perpetuated in order to gain a quick return on crops.

Sadly, the combination of these threats has created an environment that is fairly hostile to the once prolific big cat family. Population declines have thus been rapid, and the world remains on the brink of losing these graceful and significant animals.

Naturally, the big cat family encapsulates many of the majestic wonders of animal life. From the incredible celerity of a cheetah racing through the jungle to the absolutely powerful roar of the quintessential African lion, the astonishing diversity of the big cat family is undeniable. If populations of big cats ultimately disappear, however, the environment will suffer an enormous loss that it cannot recover.

In response to this incredible danger, National Geographic’s Big Cat Initiative is actively attempting to stop the irreparable destruction being done to the big cat family, a population loss that would deleteriously diminish the world’s fragile biodiversity. To begin, the initiative has focused its goals on the cats most in danger today: lions. By 2015, the initiative hopes to have halted decreases in lion populations, and then, ultimately to restore populations to their original levels.