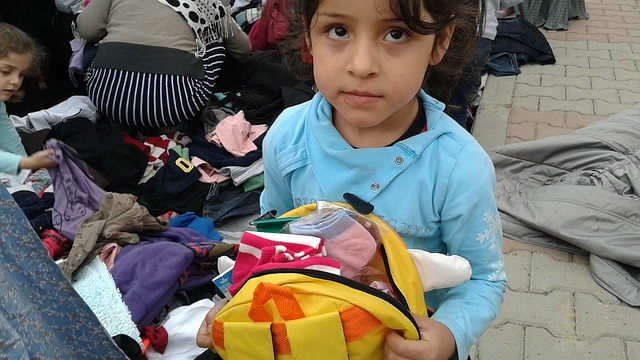 Home to roughly 79,300 people, Andorra is a tiny principality located in the mountainous region between France and Spain. Although the principality joined the Council of Europe and the United Nations, it is not an official member of the European Union. Despite this, Andorra maintains a special relationship with the European Union, and, today, supports the common policy for refugees that the European Union has established. Here are 10 facts about Andorra refugees:

Although Andorra is quite small, the reality for Andorra refugees reveals that the principality is representative of a number of countries who have yet to commit to providing asylum. Should the Andorran government continue to work directly with the European Union on this matter, refugee asylum may be in the foreseeable future. 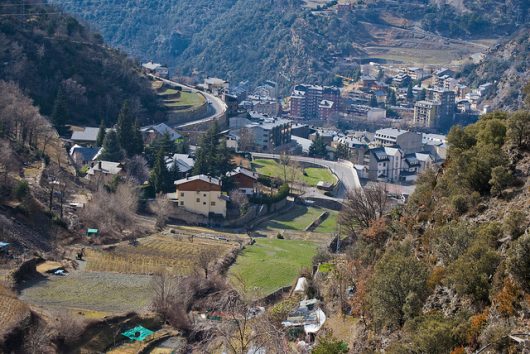 Andorra is a healthy country; its lack of heavy industry leaves air clean, and people of all ages are used to climbing up and down its hillsides, both of which contribute to the country’s very high life expectancy Still, there is disease. The major diseases in Andorra are non-communicable in nature.

Cancer
Tracheal, bronchus and lung cancer were the three most deadly cancers in 2013, followed by colorectal and prostate cancer. The rate of cancer deaths is on the rise in Andorra. The mortality rate for the respiratory-related cancers is up 18 percent since 1990; for colorectal cancer the increase is 19 percent. The mortality rate for prostate cancer has grown by an astonishing 48 percent since 1990.

Even though non-communicable diseases are some of the major diseases in Andorra, the country, overall, is still relatively healthy. Andorra has some of the most technologically advanced hospitals in Europe. There are ten state-funded health centers in Andorra, which are staffed by nurses. They are responsible for first aid, antenatal and child care, nursing services, home and rehabilitation care, immunizations and general healthcare. Moreover, emergency care is free for everyone. 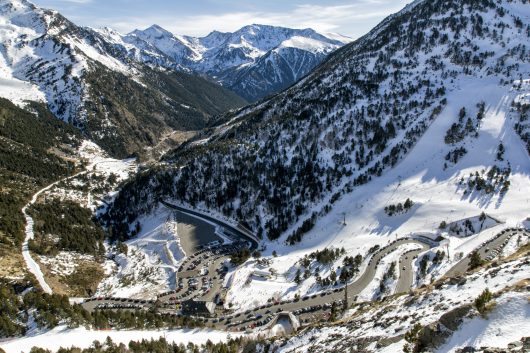 Andorra is a mountainous region located between France and Spain, officially a principality with two co-princes and its own constitution. Known for having lavish skiing attractions, Andorra had a 2014 GDP of $3.28 billion. With a population of just 85,000, this gives Andorra the ninth-highest GDP per capita in the world, at about $53,000. No data exists on poverty in Andorra, but it is generally assumed to be nonexistent.

Andorrans enjoy a high standard of living and have the highest life expectancy in the world, at 83.5 years. Most exports consist of technology equipment such as integrated circuits and orthopedic appliances, along with another stream of revenue, briquette sales. GDP has risen steadily since 2013, partially due to austerity measures.

Dominated by an urban population, only five percent of the region’s land is arable. That is why most food has to be imported from other countries. Prior to tourism, agriculture was the leading stream of revenue as tobacco was sold.

Major sources of income now include tourism and retail sales on products like perfume because of the country’s duty-free status. These are the primary sources of wealth and account for three-quarters of GDP.

The government of Andorra did a good job stabilizing its economy after the steady decline in tourism that occurred after 2010. Relaxation of the residency and investment laws contributed to the country’s attractiveness to foreign visitors, however now its relatively small housing market is among the many around the world affected by speculation.

With lavish hotels and a change in laws, stabilization of tourism was able to occur. Even with a negative trade balance, poverty in Andorra is minimal and the country is projected to continue to rise in GDP into 2017. Taking the appropriate steps helped the Andorran economy recover.