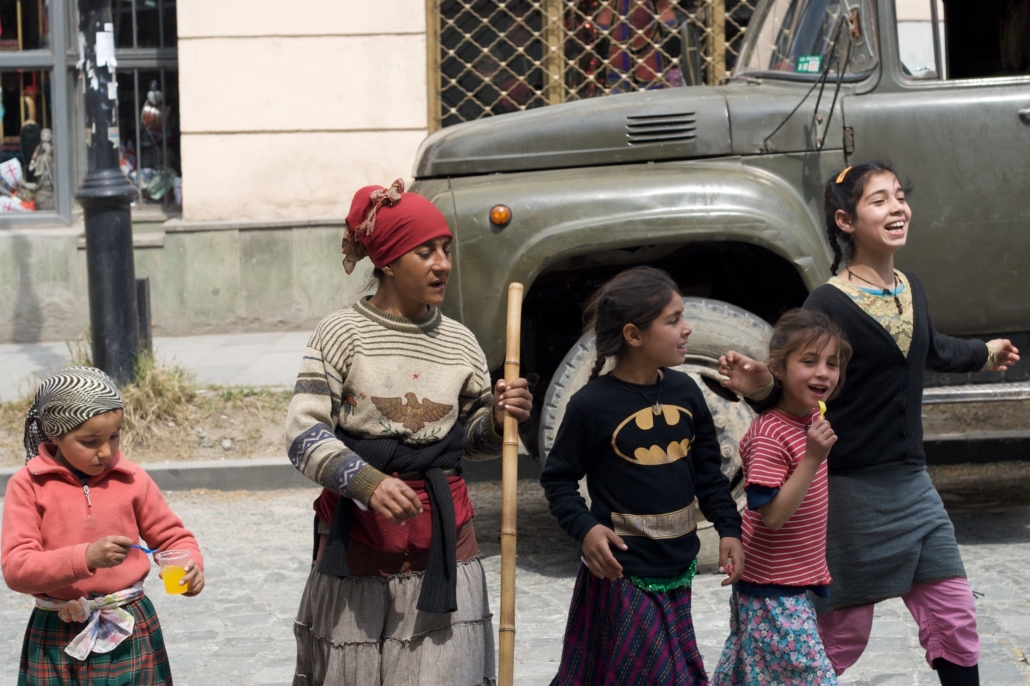 Sitting between Turkey and Russia, the nation of Georgia tells a unique story about successfully fighting poverty. Although the country’s poverty rate sits at around 20%, the current figure represents a steep decline from the 2010 rate of 37%. A more complete understanding of the decline of poverty in Georgia requires an understanding of the nation’s history.

In 1936, Georgia became a constituent republic and remained so until the collapse of the Soviet Union. After the collapse in 1991, Georgia regained its independence, but instability, civil unrest and a falling GDP plagued the nation. After the Rose Revolution of 2003, the government of Georgia attempted to liberalize the nation’s economy and pursue cooperation with the West. Russia invaded the South Ossetia and Abkhazia regions in 2008 due to a territorial dispute, which still continues.

When viewing the recent history, it is clear that the decline of poverty in Georgia deeply intertwines with its reforms after emerging from the Soviet Union. With a government focused on stability and economic development, Georgia has been able to make strides to downsize poverty.

When the Georgian government made an attempt to liberalize the nation’s economy and pursue international cooperation after the collapse of the Soviet Union, the nation sought trade agreements with China and the European Union (EU).  It also made reforms to eliminate corruption and simplify taxes. As a result, Georgia’s GDP per capita has expanded at a rate of 4.8% in 2019

In 2007, The World Bank ranked Georgia as the world’s number one economic reformer due to its successful policies focussing on promoting competition and diversifying the financial sector. In 2014, it found that poverty in Georgia had decreased for the fourth consecutive year. Since 2014, Georgia has joined the EU’s Free Trade Area, and the EU has become the country’s largest trading partner.

Georgia has also been working with the United Nations Development Programme (UNDP) to pursue democratic reforms, inclusive growth, conflict transformation, green solutions and the achievement of the Sustainable Development Goals (SDGs). In 2012, Georgia demonstrated positive growth, conducting a democratic election with a peaceful transition of power.

Though the nation holds many statistical successes, poverty in Georgia is still a pressing matter. According to the Asian Development Bank (ADB), 19.5% of the population still lived below the national poverty line in 2019.

Healthcare also remains a contributing factor to poverty in Georgia, especially among children. The nation struggles with both a high infant mortality rate and a high rate of infections and parasitic diseases. In 2013, the country adopted a universal health care plan, which represents a significant step in making health care more accessible. The nation is currently working to expand the service to all areas of the population.