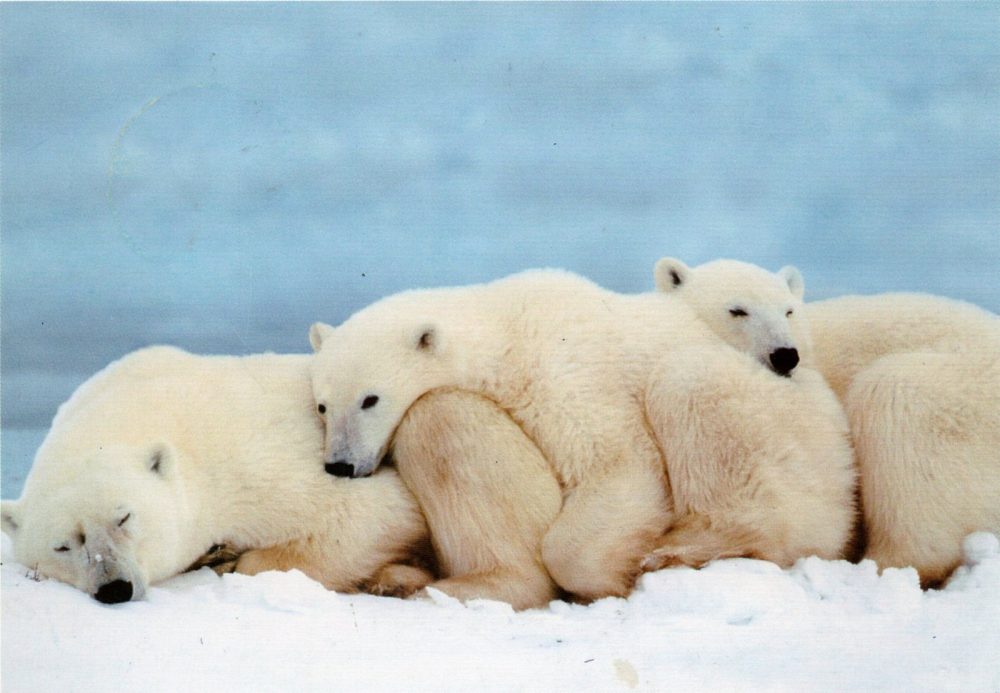 The phrase global warming has become less of a dirty word these days. “Going green” is no longer seen as a campy Captain Planet lesson, and recycling has made a comeback in popularity. Protecting the planet and encouraging sustainability has turned into a top priority.

Many wonder what else can be done for the environment. What happens to human life in cases of extreme famine? Heat waves? Unusually long winters? These things are products of climate change, a force of nature that is uncontrollable by mankind. Climate change has affected glaciers in the form of melting ice caps, shifting rain and snowfall patterns, as well other oddities in the ecosystems.

Enter: the Blue Moon Fund (BMF). The Blue Moon Fund “seeks to protect landscapes and livelihoods threatened by climate change, focusing on high biodiversity regions on three continents.” These continents are classified as Asia, North America and the Tropical Americas. BMF focuses on these specifically because they are large geographical areas that contain resources that cater to human well-being. The idea is to take the evidence and natural methods of sustainability from these places and apply them to other areas of the world that are suffering.

In a philanthropic effort, Blue Moon Fund partnered with the United Nations to protect livelihoods endangered by climate changes. BMF has also partnered with Worldwatch Institute to bring “Eye on Earth” to life. “Eye on Earth is an effort to integrate Worldwatch Institute’s award-winning research into web-friendly and timely news updates for our audience of journalists, policy makers, business leaders, students and professors, and interested citizens,” according to Christopher Flavin, president of Worldwatch.

The Blue Moon Fund’s partnerships with these organizations may bring greater awareness to their global projects, and this may further the case for sustainability against climate change worldwide. Their efforts could be a milestone in eradicating injustices such as world poverty and global hunger.