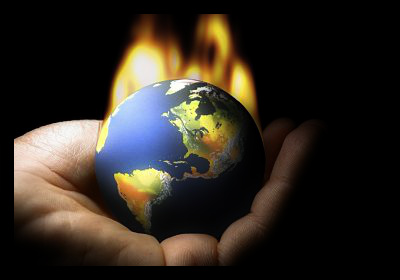 As the world’s population rises, food security declines. The lack of nutrient-rich foods persists across the globe, as land cannot support certain crops due to rising temperatures and unsustainable practices.

Why not save the best varieties of crops?

Certain crops could offer traits adaptable to climate change, but may not seem economically viable now. However, in this era of climate change, such options become necessary.

Research on these preserved seeds must continue in order to place crops ready for climate change in the fields. In recent years, however, conflict in regions like Iraq and Afghanistan threatened the security of seed banks.

Who bears the burden of climate change?

According to Fowler, the coldest growing seasons will become significantly hotter than the hottest in the past. Climate change affects sub-Saharan Africa and South Asia more than any other regions. Consequently, the burden of rising temperatures falls on the most impoverished regions in the world. At this time, crops in these regions cannot adopt to these mounting burdens of climate change.

In addition, greater variability in precipitation and the delayed onset of seasons induce “climate shocks.” These shocks could threaten plant growth and, consequently, the food security of families across Sub-Saharan Africa and South Asia. Fowler predicts a 30% decrease in the production of maize in South Africa by 2030. Maize provides 50% of the nutrition in South Africa currently.

The “mass extinction” of biodiversity does not garner the attention it needs, notes Fowler, because biodiversity seems like an environmental issue, not a human one. However, with climate change posing a significant threat to the biodiversity of crops, food production may need to increase by 70% globally–and nearly 100% in developing countries–by 2050.

Fowler asserts that if crop diversity is not addressed, “we will watch children starve to death on television.”